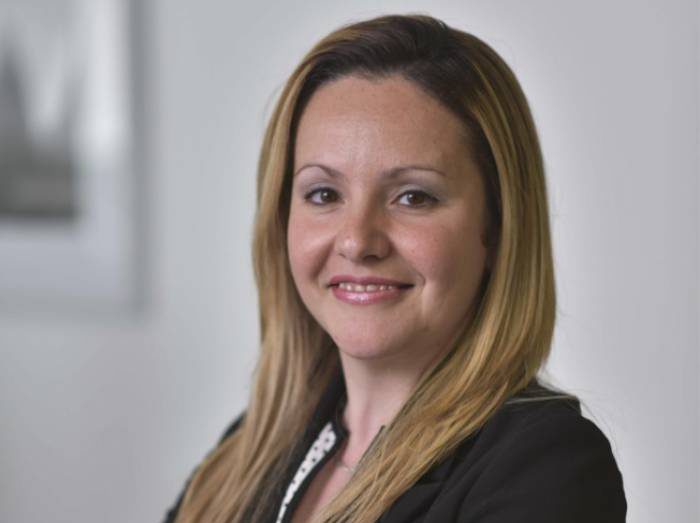 The company has now commenced an intensive recruitment process to identify a suitable replacement within the shortest time possible.

Ms Cilia Tortell had joined MAPFE Middlesea as Chief Officer Internal Audit back in May 2020.

Prior to that, she had a four-year stint at the Malta Association of Risk Management (MARM), first as Vice President, and later on as President.

The outgoing Chief Officer Internal Audit’s career includes a four-year tenure at Reed Insurance Limited, a management role at Elmo Insurance, and an accountancy role at CSB Group, amongst others.