His appointment will become effective from 16th January 2023. 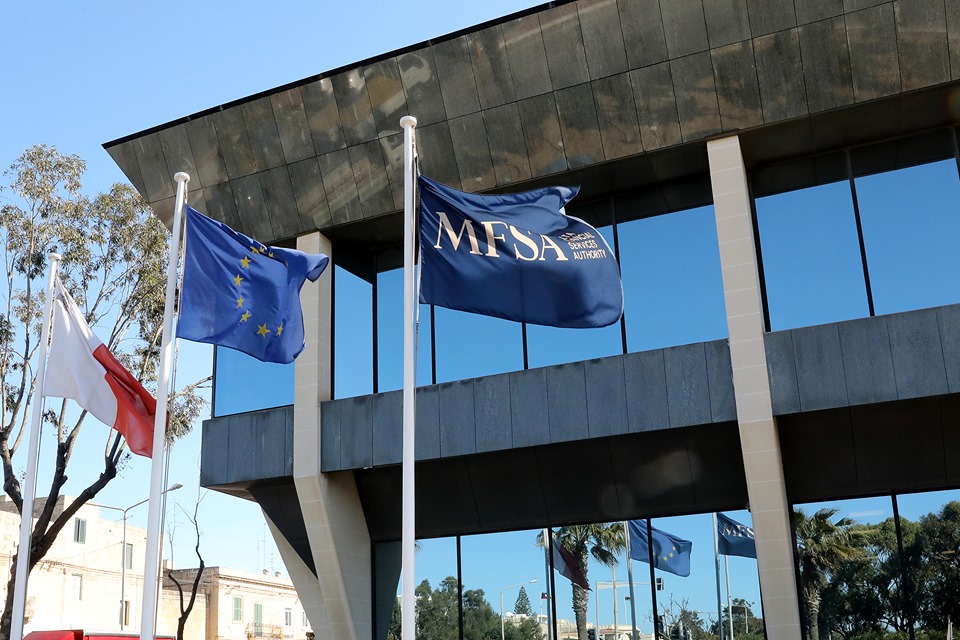 Following a call for applications, the Malta Financial Services Authority (MFSA) has appointed Sorin Lazarescu as Head of Banking Supervision with effect from 16th January 2023.

Mr Lazarescu will be taking over this role from David Eacott.

Founded in 2002, MFSA is the single regulator for financial services in Malta. It was established by law on 23rd July 2002 taking over supervisory functions previously carried out by the Central Bank of Malta, the Malta Stock Exchange and the Malta Financial Services Centre. The Authority is a fully autonomous public institution and reports to Parliament on an annual basis.

The financial services sector incorporates all financial activity including that of credit institutions, financial and electronic money institutions, securities and investment services companies, regulated markets, insurance companies, pension schemes and trustees. The MFSA is also responsible for the approval of prospectuses and admissibility to listing.