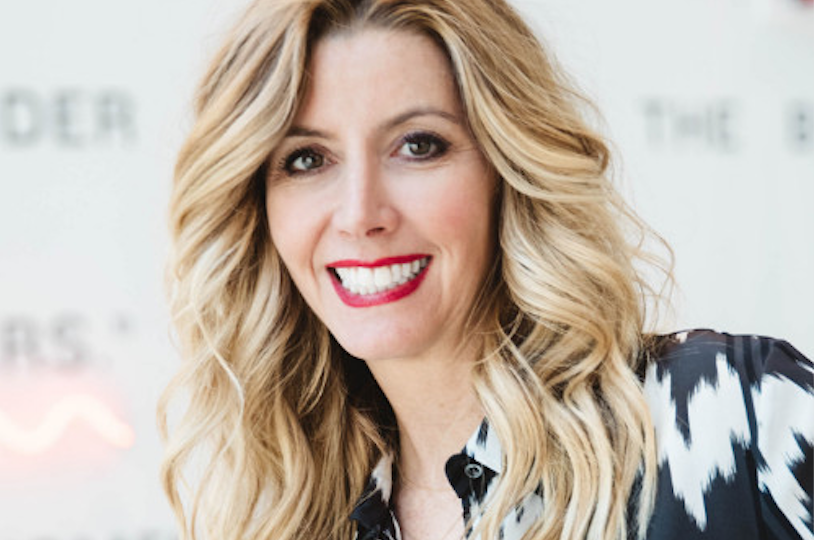 In a congratulatory post on social media, Sarah Blakely, Founder and CEO of US underwear giant Spanx, celebrated the news that Whitney Wolfe Herd recently became the youngest woman to take her company public – and with a predominately female board in the tech space, no less!

“I love seeing women (and mamas) break barriers!” she wrote, before congratulating Wolfe Herd on her “monumental success” with Bumble.

“Whitney had the brilliant idea of a dating app where women have to make the first move. I love that she shook up the long-standing tradition of women waiting and hoping for the guy to ask them out,” she continued, detailing the Bumble trail-blazer’s journey, hailing the CEO as “the ultimate first mover”.

“Keep breaking barriers! You are an inspiration to women and girls everywhere,” Blakely, who is herself a leading global business figure, went on to write, hash tagging her post #WomenSupportingWomen.

Read next: From Gandhi to Bill Gates: Malta’s CEOs share 7 heroes they look up to