From Gandhi to Bill Gates: Malta’s CEOs share 7 heroes they look up to

These people inspire Malta’s business leaders to be their best, every day. 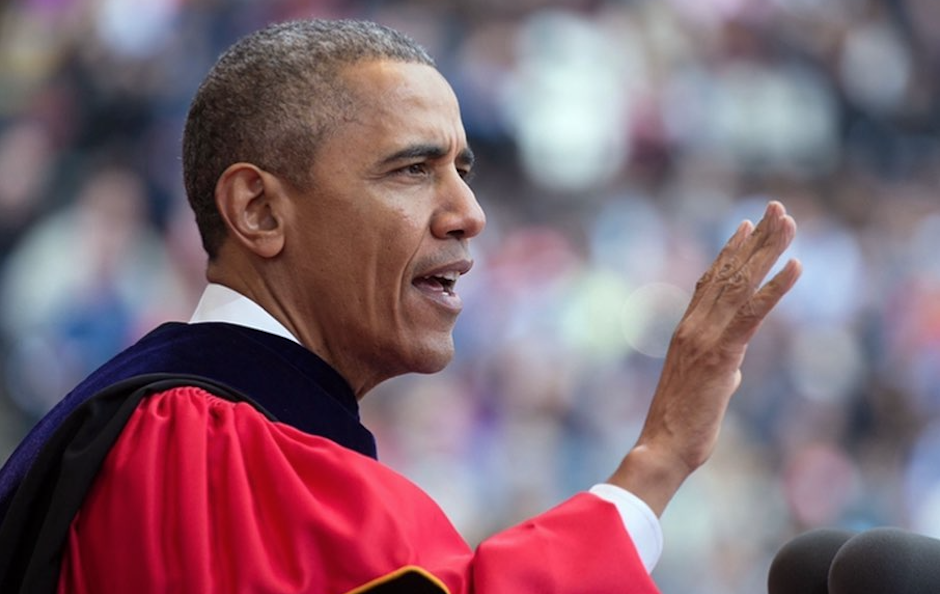 A hero, by definition, is a person who is admired for their courage, outstanding achievements or noble qualities; and while the heroes of our childhood may have been more likely to wear capes, nowadays, they tend to come in different packages.

For some of the island’s top business leaders interviewed in MaltaCEOs 2021, a number of noteworthy individuals on the global stage have cemented their admiration, giving them that coveted ‘hero’ status. Here are seven heroes that Malta’s CEOs look up to today.

It comes as little surprise that the American business magnate – and one of the world’s best-known entrepreneurs – finds himself on this list. Best known as the co-founder of Microsoft Corporation, Bill Gates is a celebrated software developer and philanthropist, earning him admiration by many. Among those that consider him a personal hero are Atlas Insurance CEO Matthew von Brockdorff, who cites his NGO and charity initiatives, and Senior Partner at KPMG Andre Zarb, who notes, “he owns one of the largest global companies but is also a philanthropist, dedicating his life to helping people through his foundations.”

The head of the Catholic Church and sovereign of the Vatican City State comes from humble beginnings, and is revered by many for his humility, emphasis on God’s mercy and concern for the poor. He is also credited with having a less formal approach to his title and is a critic of unbridled capitalism and free market economics, consumerism, and overdevelopment, also advocating action on climate change. MAPFRE Middlesea CEO Felipe Navarro describes him as “an example of openness and sincerity”, and Principal & CEO of MCAST James Calleja credits him with “speaking for humanity.”

Serving as the 44th president of the United States from 2009 to 2017, Barack Obama was the first African American president of the United States and the 2009 Nobel Peace Prize laureate. His achievements throughout his two terms in office are many, and his presidency is generally regarded favourably, with evaluations by historians and political scientists often placing him among the upper tier of US presidents. Michelle Piccinino, CEO at Malta’s Environment and Resources Authority is among those that regard him highly for his leadership.

The COVID-19 pandemic has brought unprecedented hardship across the globe, sending world leaders into a frenzy as to the best way to face it. Some have shone as exemplary in their treatment of an impossible situation, and none more so than Jacinda Ardern, the New Zealand Prime Minister. Charles Xuereb, CEO of Trident Estates considers her his hero, and being the world’s youngest female head of government at age 37, we can’t help but being a little in awe of her ourselves.

Strong women admire strong women, and for People & Skin CEO Joanna Delia, the late Joan Ruth Bader Ginsburg is counted among her heroes. As the first Jewish woman and the second woman to serve on the Supreme Court of the United States, she was an undisputed trailblazer. Dubbed ‘The Notorious R.B.G.’ for the passion with which she expressed her opinions during cases, she spent much of her legal career as an advocate for gender equality and women’s rights.

Another figurehead to rise to prominence against the backdrop of the COVID-19 pandemic is physician and immunologist Anthony Fauci, the director of the US National Institute of Allergy and Infectious Diseases. Gareth Genner, CEO at Trust Stamp, regards him as a hero, and he’s not the only one – as one of the world’s leading experts on infectious diseases, The New Yorker and The New York Times described Fauci as one of the most trusted medical figures in the United States during the early stages of the pandemic; and before that, in 2008, President George W. Bush awarded him the Presidential Medal of Freedom – the highest civilian award in the US – for his work on AIDS relief program PEPFAR.

Another unsurprising addition to this list is Gandhi, who is revered by many across the world, including Malta’s Family Business Office Regulator, Joseph Gerada, for “the way he brought about change”. The Indian lawyer, anti-colonial nationalist and political ethicist led the successful campaign for India’s independence from British rule and is widely regarded as having inspired movements for civil rights and freedom the world over.