The CEO of Epic today launched the company’s Fibre internet in Mosta. 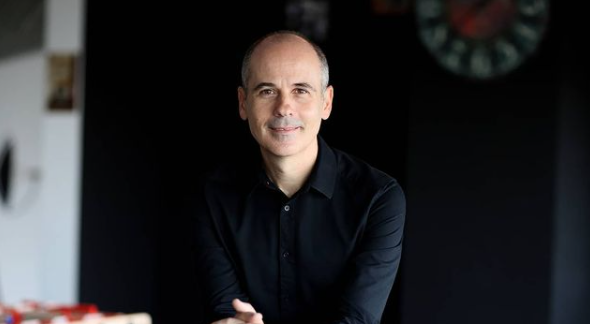 On the occasion of the launch of Epic’s Fibre Network roll-out, where consumers and businesses will benefit from speeds up to 2,000Mbps, a first for Malta until now, CEO Tamas Banyai has described today’s events as a “milestone” for the company.

Speaking at a press conference attended by Minister for the Economy and Industry, Silvio Schembri and Malta Communications Authority CEO, Jesmond Bugeja, Mr Banyai said “Over the past year, Epic’s team has been on an exciting journey designing and creating a superior internet experience which opens doors to a truly Gigabit society, where high-speed broadband in homes and offices is not a privilege but a norm.”

“Epic believes that strong connectivity which is accessible to everyone is fundamental for the country’s competitiveness and growth. Today is a milestone for Malta as Epic makes the Fibre of the Future available in Mosta,” said the CEO.

Mr Banyai added that Epic continues to deliver on its ‘Great Network, Great Value’ promise. The company recently kicked off its Mobile Network Modernisation programme, and “we are now launching Malta’s fastest home and office broadband at unrivalled value. Our full Epic Fibre technology brings the future into households and businesses in Mosta and our goal was to make it affordable to everyone.”

Epic’s efforts are aimed at enabling Malta to move towards a “Gigabit Society”, by providing 20 times faster speeds than a 100Mbps Fibre internet connection currently available on the market.

With these speeds, consumers can download a 5GB file – the equivalent of over five hours of Netflix streaming, in under 60 seconds.