The MDA described Dr Schembri as “a target-oriented person”. 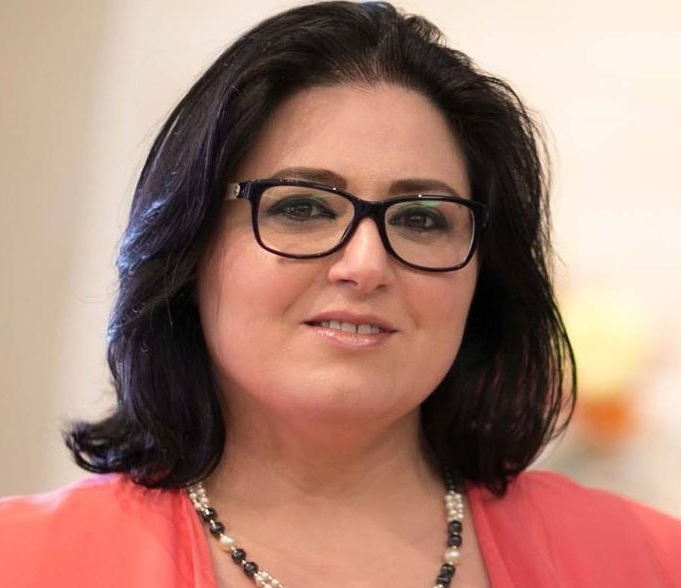 The Malta Developers Association (MDA) has appointed Deborah Schembri as its new Director General with immediate effect, it announced today.

The lobby group described Dr Schembri as “a target-oriented person, known for her excellent communicative skills and calm demeanor”, highlighting her success in leading the pro-divorce national campaign for Malta’s divorce referendum.

“She has since established herself as an influential civil rights activist and reformer and has acquired a wealth of knowledge regarding the industry in her role as Parliamentary Secretary for Planning and Simplification of Administrative Processes and as legal counsel to the Planning Authority, a role which she has now relinquished,” the MDA said.

The Association added it is confident that “Dr Schembri enjoys the trust of both its members and the general public and has full faith in her capability to lead the much-needed reforms within the industry during these challenging times.”

Read next: ‘We are confident our business model will endure and overcome the current uncertainty’ – APS CEO