He was appointed to the role in 2012, just one year after he had been appointed Group COO. 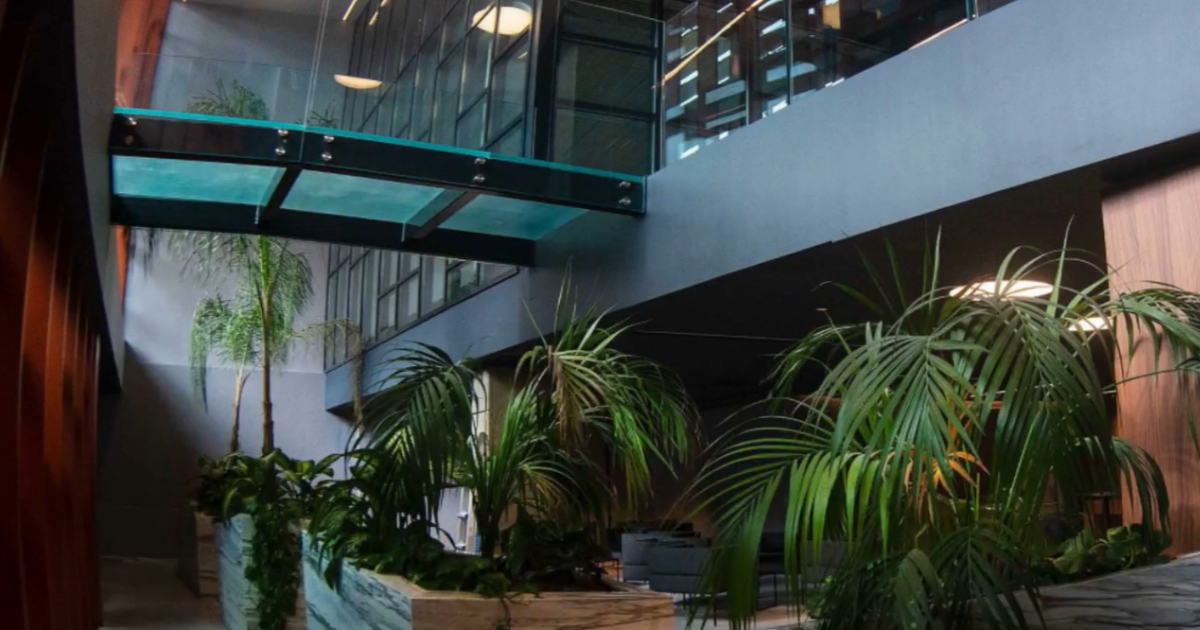 Lawrence Buttigieg on Wednesday celebrated 10 years since he was named CEO at Alpine Group by Chairman Tony Zahra.

“Ambition, enthusiasm, and dedication are the greatest asset to drive yourself to success and create value,” he shared.

“One’s success doesn’t happen by chance or luck, even less alone. It happens because I have next to me the most capable and talented people that persevere to be better every day,” he added.

Mr Buttigieg proceeded to show appreciation to the customers, suppliers, and partners that trusted the group during the years.

“We might not know what’s going to happen in the next 10 years, but we are sure we will keep working and stay focused on providing the best and most reliable service to our customers,” he concluded.

Mr Buttigieg first joined Alpine Group as Group Financial Controller at its subsidiary Fexserv Financial Services, and then progressed to build the group’s fund services arm. He was appointed Group COO in 2011 and promoted to CEO just a year later.

Prior to joining the group, Mr Buttigieg worked at PwC Malta with a speciality in financial services, gaining extensive experience in auditing and consultancy. He is a qualified Accountant and holds a Bachelor of Commerce in Accounting and Business Management from University of Malta. He also sits on the committee of the Malta Funds Industry Association.

Alpine Group was first set up by Mr Zahra in 1967, initially starting from a car hire operator named Alpine Rent-A-Car. It has since broadened its portfolio to other sectors including financial services, investments and fund services, pensions, transportation, travel and tourism, and gifting, among others.

Read next: ‘A reminder of the strong economic recovery Malta has experienced’ – Malta Enterprise CEO