Kurt Farrugia was speaking during a visit to survey solutions company R3Vox Ltd’s facility in Imrieħel. 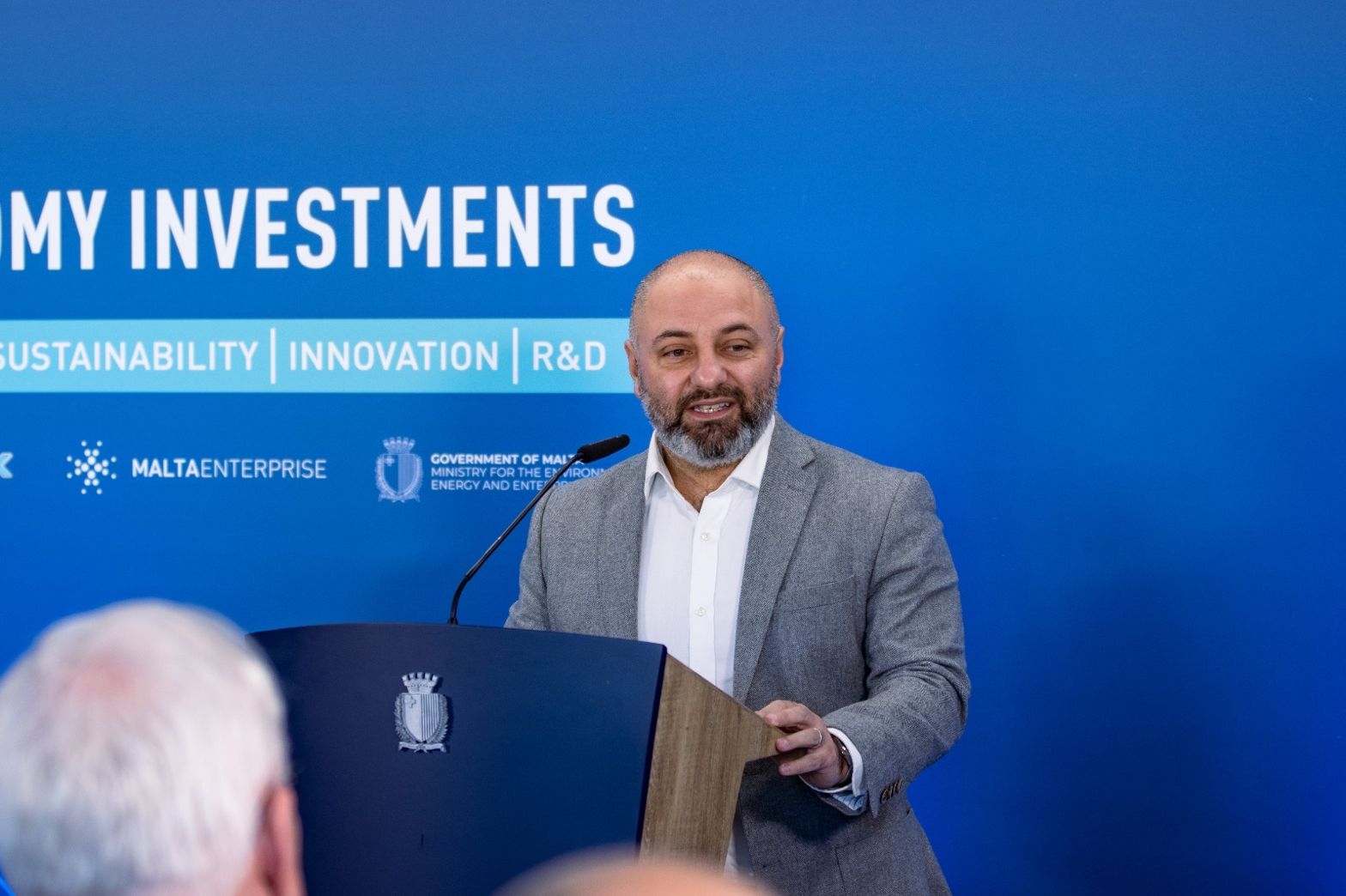 He was speaking during a visit to R3Vox Ltd’s facility in Imrieħel, which is set to house state-of-the-art equipment and technology to help the company create highly advanced multi-aspect hydrospatial survey systems. These systems survey and analyse bodies of water, such as oceans, seas, lakes, and rivers.

Mr Farrugia remarked that R3Vox is a “perfect example” of the companies that Malta Enterprise is focused on attracting to Malta.

“The project serves as a reminder of the strong economic recovery that Malta has experienced, as well as the work that has been done to keep companies attracted to Malta even during the pandemic,” he explained.

The blue economy is an important contributor to the local economy, and Malta Enterprise continues to sustain a number of investments that give added value to this “thriving sector”, while also augmenting its growth potential. Statistics indicate that the maritime sector accounts for up to 14 per cent of Malta’s GDP, including over 22,000 jobs in direct and indirect employment.

The product being developed by the company can be used for dredging, quay walls and vertical structures, marine construction, as well as offshore windfarms and research. It was explained that the company not only develops an innovative product, but also invested in dedicated educational equipment to help train their clients on making use of the product.

“Two years ago, when I decided to establish a fully-fledged manufacturing company in the EU, it quickly became clear that Malta was the perfect fit for the location of a high-tech company,” Mr Steenstrup stated.

“Going forward, a whole new class of patented underwater mapping sonars will be manufactured right here in Malta and delivered to customers around the world,” he added.

Minister Dalli remarked that R3Vox is a “prime example” of innovation in the blue economy that also embraces a “forward-looking vision”, creating “quality careers”. “It is another tangible example of the research, development and innovation that is thriving on our islands,” she explained.

She also highlighted the Government’s plans to continue focusing on the blue economy sector in the future to attract more sustainable opportunities, while also making sure that Malta’s seas, the natural environment on which it depends, “continue to be adequately safeguarded for future generations”.

Read next: 6 tips on how to conquer your to-do list