For the Retail Marketing Executive Chairman, one of the biggest appeals of travelling is the opportunities it offers to create new memories. 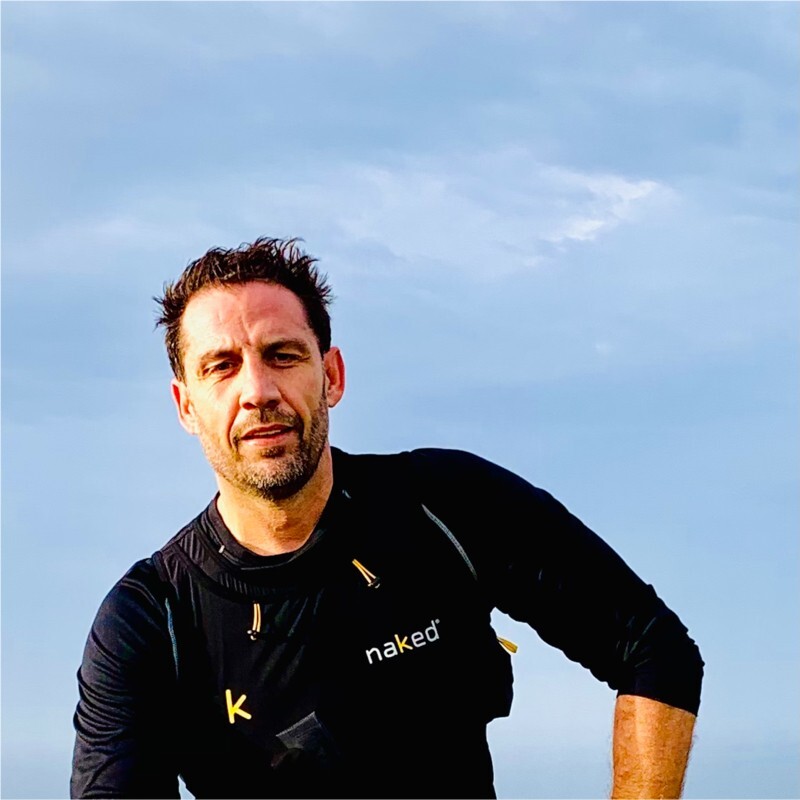 As much as one might love Malta, there is no denying that an overseas vacation during the country’s relentless summer months is pure, unadulterated bliss.

For some, this serves as the perfect opportunity to get away from the island’s sweltering heat. Others, like Retail Marketing Executive Chairman Jonathan Shaw, use it as an excuse to get some well-needed quiet time which can be hard to find locally.

That’s not to say that Jonathan feels in any way let down by his home country – rather, he thinks himself to be quite the patriot!

“Living in Malta, one is blessed with great weather, and hence by living here the question of whether I’m a summer or winter person loses its relevance,” Jonathan tells MaltaCEOs.mt.

“Yet, I do recall my time living in a colder climate overseas, and after four months of a proper winter, one does start missing summer,” he confesses.

Having said that, Jonathan doesn’t have a particular aversion to cold weather as such either…

“The issue is not the cold itself, but more the light and positive warm energy garnered from the sun. So, if I’d have to choose between winter and summer, then it’s summer,” he admits. And he’s lucky we get plenty of sunlight all year round in Malta.

As we spoke to Jonathan, it became rather clear that he thrives off a Mediterranean climate – both physically and mentally. “Whether I’m training or just relaxing, being by the sea has this strong powerful calming effect,” Jonathan says.

“It’s calming in its motion, sound, and even through the texture of dried salt it leaves on your skin,” he describes.

With that in mind, it comes as no surprise that Jonathan’s dream summer gateway is anywhere “authentic, low key, with sea, nature, no crowds, quiet, and good food – somewhere where nature is unspoilt.”

Unfortunately, it doesn’t seem like Jonathan’s so-called ‘dream’ will be coming true, at least not anytime soon; but that doesn’t worry him. “The whole COVID-19 restrictions, rules, regulations, and travel hassles have changed the vibe of escaping to switch off,” he highlights.

“Whilst I miss the travel breaks, I do feel that I’ve adjusted to this new reality and I’m not conditioning myself with such restrictions,” he continues, noting that, ultimately, one of the biggest appeals of travelling is the opportunities it offers to create new memories.

“Travelling and exploring is deeply embedded in our human roots; new experiences are always great to fulfil, yet it’s the memories one creates that last forever,” he says.

Having said that, the creation of new memories can be spurred through means other than travelling – Jonathan’s preferred method of doing so is by “spending and creating quality time with others, in [his] case with [his] wife Lara.”