Prof. Fenech is believed to have died of natural causes at his home. 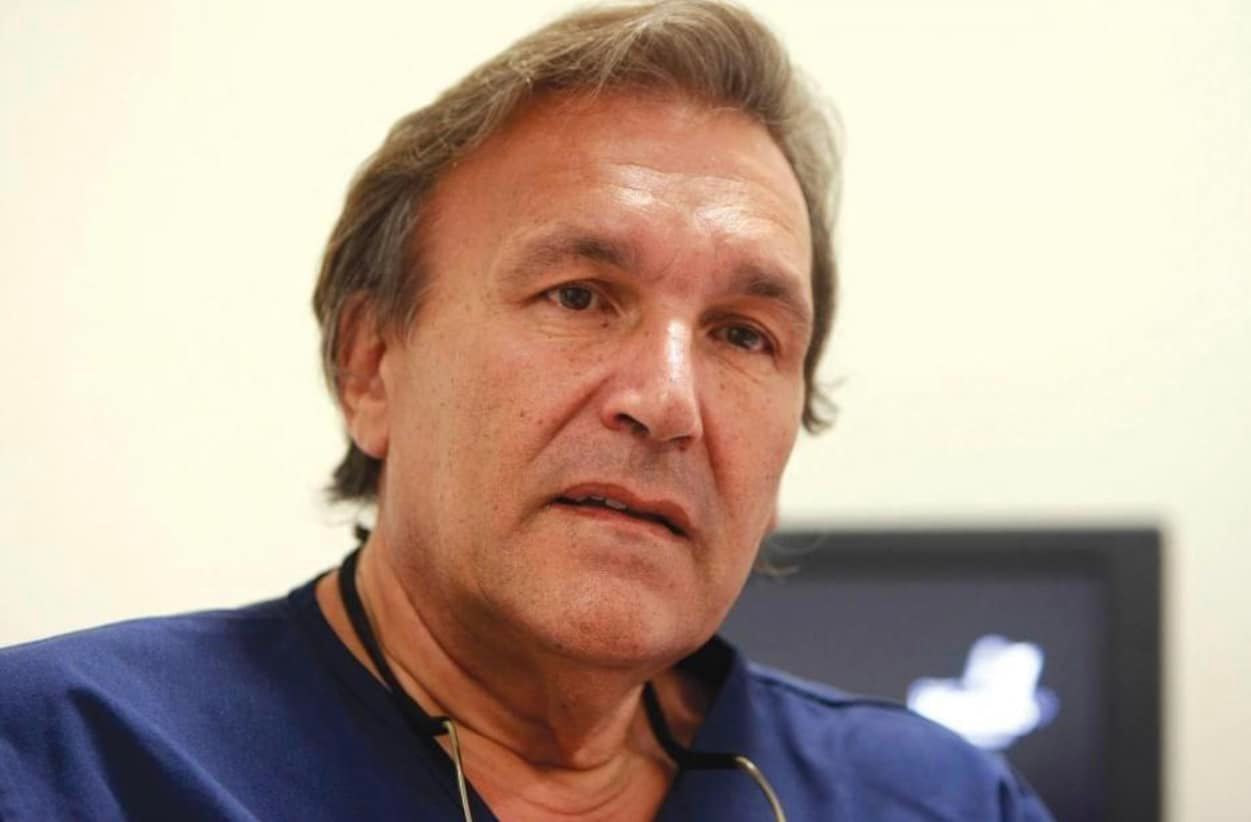 The 70-year-old doctor’s passing was announced yesterday. He was best-known for having co-founded the cardiology department in Malta’s healthcare system back in 1995 and for executing the first operation at Mater Dei Hospital back in 2007.

It is believed that he died of natural causes at his home.

“Skilled, dedicated, kind. A man of integrity. Malta lost a true gentleman and a world class Cardiologist. I feel a personal loss, as our paths crossed and we became friends when I used to work as a Pfizer Medical Rep,” the Technopharma MD wrote.

“So sad he has been called back to base at such a relatively young age. Farewell, Profs. Fenech,” he concluded.

Mr Grech’s message was echoed by Anton Grech, who wrote:

“We stand on shoulders of giants. Prof. Albert Fenech, one of the giants I stand on, has left us. I got to know him as a medical student when ue used to come to Malta as a Visiting Consultant in cardiology, and I was assigned to observe him – something I was very happy to do repeatedly.”

“His humour, smile, gentle manners, real concern for patients, and rigorous scientifically based clinical decisions have made a very lasting impact on me. Prof, thanks for being a great teacher and friend,” Prof. Grech concluded.