Mr Abela hinted that he will not be leaving the payments industry. 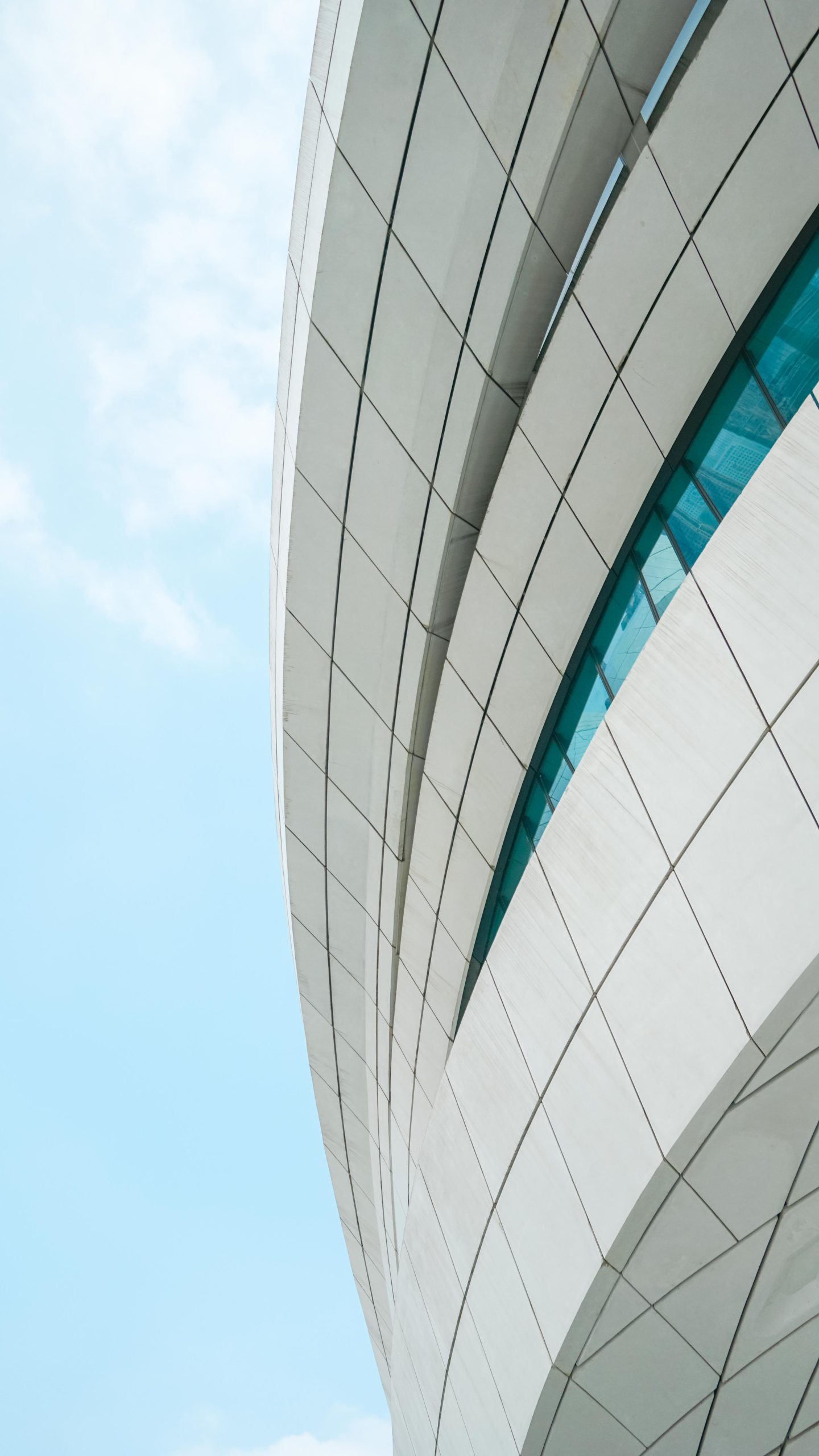 Mr Abela took to social media to announce his move.

Founded in 2002, Ixaris is a UK-based and award-winning payments optimisation platform that helps companies make smarter payment choices. It was acquired by fintech giant Nium in 2021.

“Four-and-a-half years, three brands, two re-brands, one pandemic, one M&A, and one amazing group of people. Thank you for the ride, Ixaris,” Mr Abela wrote on social media.

“Next up, a couple of weeks to recharge and some well-earned family time before the next big project,” he continued.

Whilst he refrained from mentioning what his next step in his career is, Mr Abela hinted that he will not be leaving the payments industry.

Mr Abela joined Ixaris in May 2018 and enjoyed a series of promotions over the years; to Director of Client Experience in January 2019 and to General Manager in September 2019.

Before that, the former General Manager served as Head of Customer Experience at Entropay, as Head of Commercial Operations at IoTFabrix and Worldfone, and as Head of Marketing at Forbesfone, amongst others.