The CEO’s aversion to the heat knows no bounds, but there are a couple of exceptions he’s ready to make… 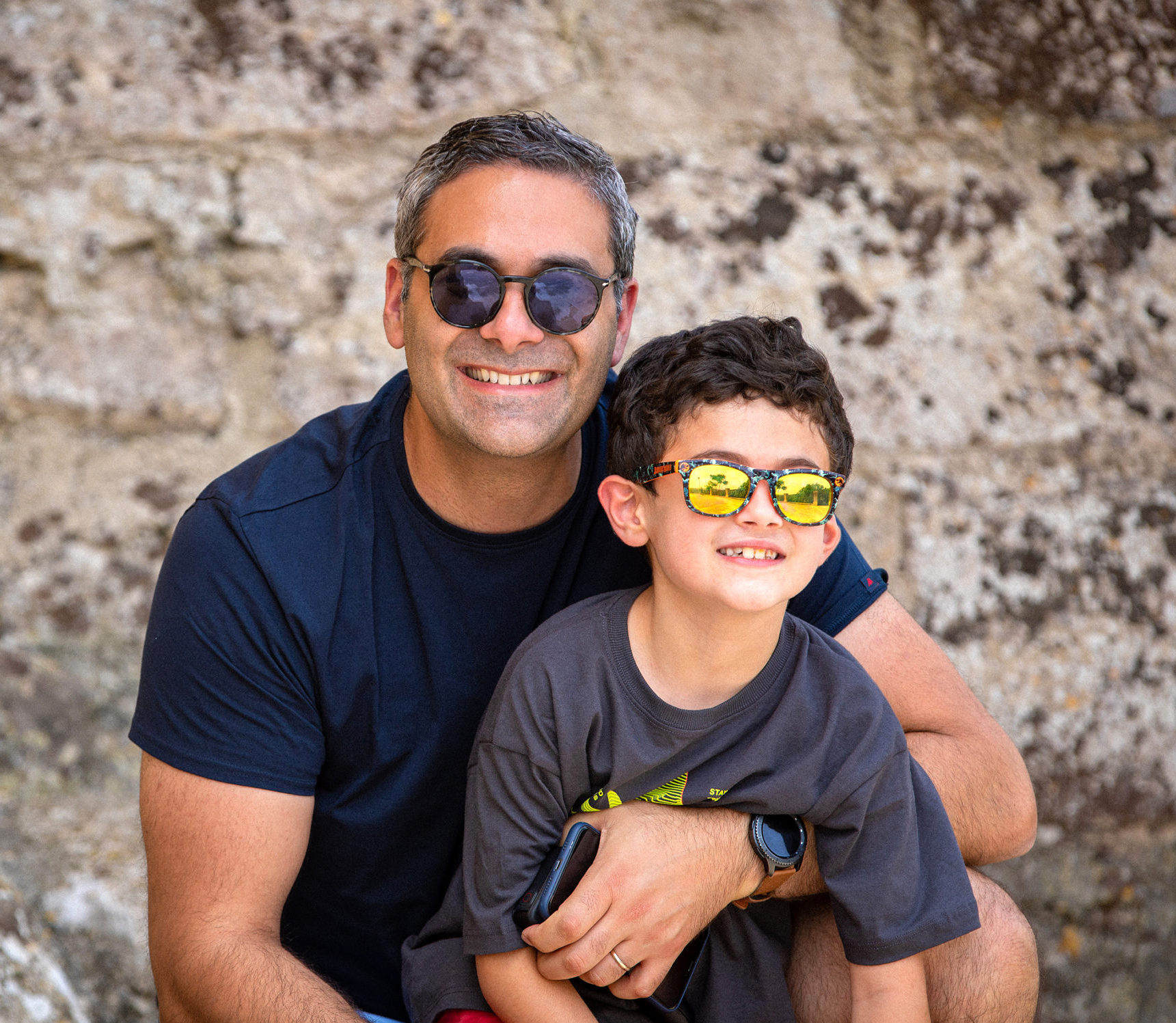 There’s something about Malta that makes heatwaves feel ten times worse than pretty much anywhere else in the world. Some say it’s the humidity, others insist it’s the absence of foliage, but no one can seem to scope out the root cause of Malta’s unbearably hostile summers.

One thing’s for certain – if you’re not big on summer, Malta’s climate will be your biggest downfall.

For the third instalment of our series of interviews about C-level personalities’ summer habits, MaltaCEOs.mt caught up with Gege Gatt – a tech-loving CEO that perfectly understands the struggle of being born in a country that doesn’t fit your climate preferences.

“I tend to work better in a cooler climate, as the long, languid days of summer drain me. I much prefer winter – I love skiing and I enjoy the fresh crisp winter air which is energising and pregnant with possibility,” Gege explains.

While it may be easier for people like Gege to simply relocate to a colder country, when that means leaving friends and family behind, you have to find a silver lining – and for the EBO.ai CEO, that’s a “late afternoon stroll in Gozo with a book and a gelato.”

“The smell of the salty Mediterranean Sea and the sound of its undulating waves can be therapeutic… if only it was ten degrees cooler,” Gege confesses.

But while Gege’s aversion to the heat knows no bounds, there are a couple of exceptions he’s ready to make, that is as long as they’re in some way related to Italy.

“My dream summer getaways would be the Italian destinations of Capri, or perhaps Lake Como. They’re affordably glitzy with a taste of la dolce vita,” he said.

Explaining the wow factor behind these destinations, Gege mentions the “old school glamour and traditional Mediterranean elegance” they exude. “Their coastal palettes of blue and yellow are relaxing, and most strolls provide an invigorating view of the sea,” he continues.

Lucky for him, Gege won’t have to wait too long to visit his country of dreams.

“I’ll be traveling to Taormina with my family this summer – it’s a place of belle epoque heritage infused with Sicilian style, and the village is uniquely perched on a historic clifftop overlooking the azure sea,” he describes.

Once he gets there, Gege plans to visit the main piazza and savour the sweet summer breeze and Italian jazz – “a perfect way to wind down after months of incessant work.”

Gege might have said that Italy’s his dream destination, but he also holds New Zealand very close to heart.

“It takes a while to get there, but once you set foot, it’s charming in a very particular way. The rocky outcrops and the West Coast glaciers, the geothermal sights and Māori culture are truly fascinating,” he recalls.

“The World Bank has named it the easiest place to do business in 2017, and that must be due to the stable government and easy living culture,” he concludes.

Read next: ‘We continued to provide stability’ – HSBC Malta registers profit increase in first half of 2021