MaltaCEOs 2022 serialisation: The Point CEO Edwin Borg’s career has been about as varies as his average day. 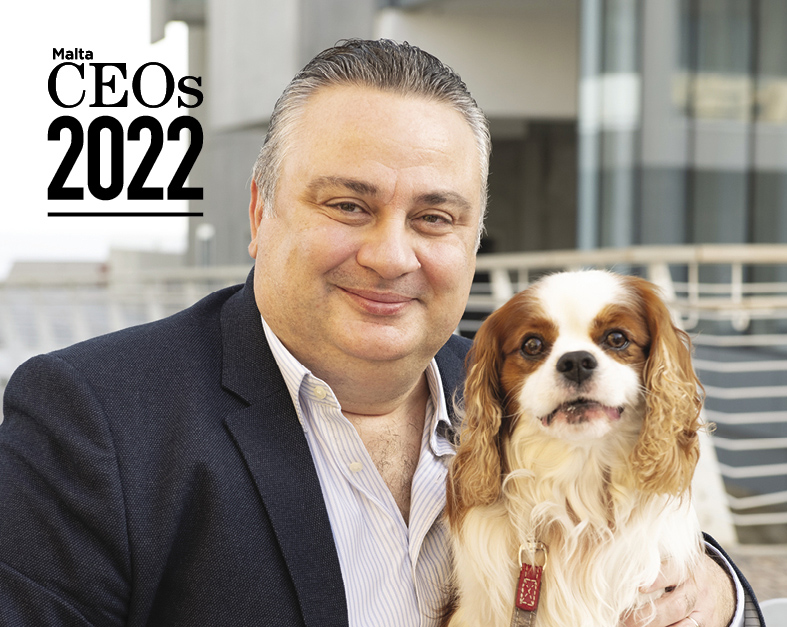 For the past 11 years, Edwin Borg has taken The Point shopping mall from strength to strength. He is calm, focused, and humble in his leadership approach, and has consistently steered the business in the right direction, even in the face of COVID-19. But, while the last two years have proven challenging, Edwin is proud of how the team pulled through and excited about what comes next.

Edwin Borg has always been passionate about business, but never expected to find his passion in commercial retail. Nevertheless, he found himself CEO of the largest shopping centre on the island and it’s a route he is now thoroughly dedicated to.

His journey with The Point began in the mid-2000s, when he joined MIDI plc as the Business Manager for their new project – a large-scale development in Tigné, set to be “the new beating heart of Sliema”. Edwin went on to work extensively on the Tigné project, and was appointed Company Secretary first, and, eventually, CEO of the retail centre. The rest, as they say, is history.

Edwin’s career thus far has been about as varied as his average day; between dealing with tenants and shareholders, meetings with the Board and generally keeping the business afloat, “there’s never a dull moment,” Edwin laughs. “Admittedly, it can be quite hard to achieve that all-important work-life balance. We open for long hours and trade 360 days a year, so there is rarely any downtime.”

Yet Edwin emphasises that he is blessed with an “extremely capable and hard-working team, which makes it all possible.” It’s hard to believe that the team in question only consists of six people. But Edwin prefers it that way – “it’s compact and effective,” he says. It’s instantly apparent that Edwin values the importance of human interaction and networking – “nothing can compare,” he stresses. When asked about one of his priorities in business, he doesn’t miss a beat and quickly chimes in with “investing in relationships”, which is telling of Edwin’s general approach to his professional life.

As far as his leadership style goes, Edwin does not believe in micromanaging. “But I do think it’s crucial to have leaders on the ground, to know and feel what’s going on in the business at all times,” he says. In fact, Edwin makes it his priority to maintain an overview of every aspect of the business; be it the handling of leases, overseeing amendments, or giving his feedback on marketing and communications decisions. Because “in order to lead a team effectively, you need to get involved.”

Today, The Point is widely hailed as the most successful retail centre on the island, with a staggering annual footfall and substantial sales figures. Since opening in 2010, it has also been able to maintain total occupancy of all its outlets – something Edwin wears as a “badge of honour”.

Keeping its many tenants content can’t be easy, but Edwin and his team definitely make it seem that way. As for The Point’s recipe for success, Edwin believes that “by putting the customer at the centre of all its decisions, The Point has been able to thrive. After all, ours is a person-focused industry, so you can never lose sight of what people truly want and expect from you. It’s our responsibility to keep raising our own standards and to be the best at what we offer to both our consumers and our tenants.”

With 2019 bringing in some of The Point’s highest figures on record (and 2020 initially projected to deliver equally), business seemed better than ever… until COVID-19 hit. Its arrival on Malta’s shores saw The Point experience an instant drop in footfall, and only two outlets were left in operation (the pharmacy and the supermarket). For the first time ever, The Point faced an extended period of closure, and it was a massive shock to the business.

Edwin’s approach to tackling the crisis was twofold. Firstly, the team made the decision to “use their time wisely by investing in refurbishment projects.” Secondly, considering that events were the heart and soul of The Point’s calendar, their marketing and communications strategy inevitably had to pivot and adapt, too. They chose to focus on reaching consumers on social media to “ensure people knew that visiting The Point would be a safe experience.” Eventually, the message was received, and the business began its slow road to recovery.

Reflecting on the 2020-2021 period, Edwin says that, while business inevitably suffered, he’s proud of how the company made it through without any exponential losses. He adds that,

“one element that really stood out to me during this period was the solidarity between all our stakeholders. In the face of all the adversity, there was an overwhelming willingness to support each other, which was very special.” This goodwill was particularly evident in the Board’s decision to forego rent payments for tenants during the period of closure. “As landlords, we took on those losses and didn’t receive any Government grants, but we felt it was the right thing to do. Our tenants were extremely appreciative and our relationships have never been better.”

Edwin also notes that, for the retail sector, COVID-19 has, in some ways, been both a blessing and a curse. “Even though the closure hit retail like a ton of bricks, travel was also restricted, which meant that people were more willing to spend their money on local retail.” He observed that, while footfall had dropped, average spend had actually increased. In short, fewer people were going to the shops but, when they did, they almost always bought something.

And while it may have seemed like COVID-19 caused the explosion of the online sales market (potentially destroying the in-person shopping industry), Edwin expounds that for local retailers, online sales still only amount to a minor portion of their total income.

“While the industry is changing, I definitely don’t think in-person retail is dead,” he smiles. “Retail has become more experiential, though. Retailers are opting for fewer stores but larger ones, and they’re choosing the best localities so they can display their entire product range and provide a memorable experience.”

Now Edwin is cautious as he looks to the year ahead, reiterating that it will be some time before business returns to pre-COVID-19 levels. “I don’t think we’ve seen the end of COVID-19 just yet and it will certainly take a few more years for business to return to normal and stay there. But, if there is one thing I’ve learnt from this experience, it’s to always be prepared. Even if you think business is booming and you’re beating expectations, something could always happen and potentially change the world – whether that’s the whole world or your world as a single company. So, be prepared and make hay while the sun shines because some rainy days are sure to follow.”

As for his hopes for 2022, Edwin is looking forward to seeing the world continue to return to a further state of normality, completing The Point’s refurbishment projects, and sharing a number of exciting store openings with the public. In the meantime, the main challenge he and his team face is to “remain relevant and continually mirror the ever-changing face of the consumer.” So that is exactly what Edwin plans to do with The Point going forward. That, and nurturing his already-strong business relationships for years to come.

Read next: Mastering the art of delegation 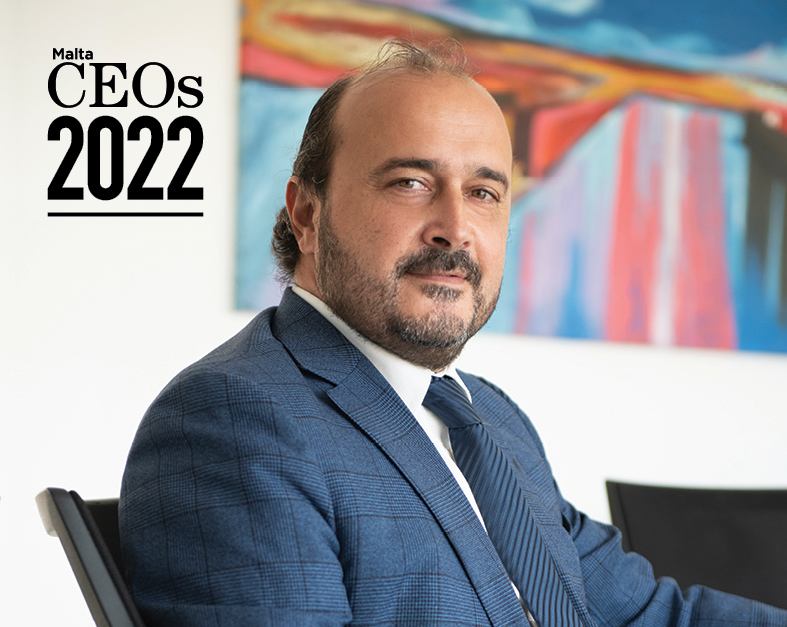 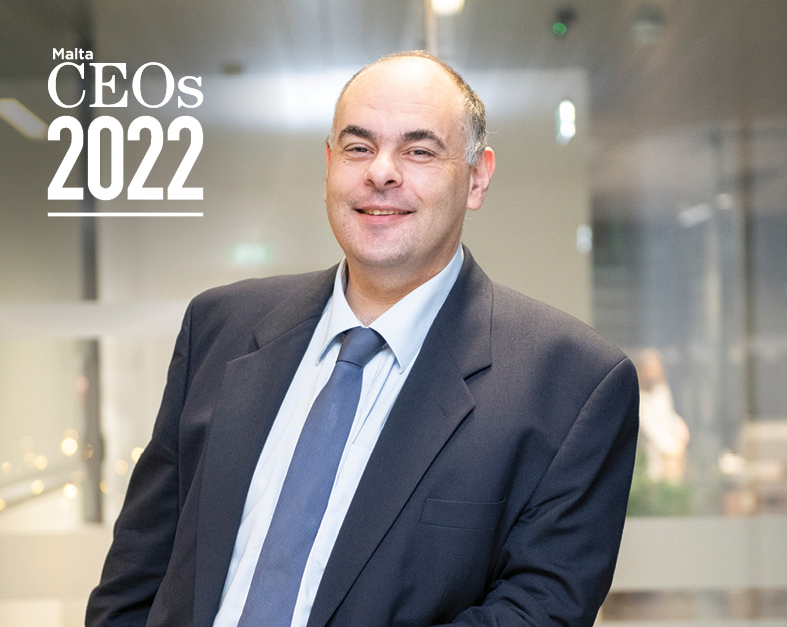 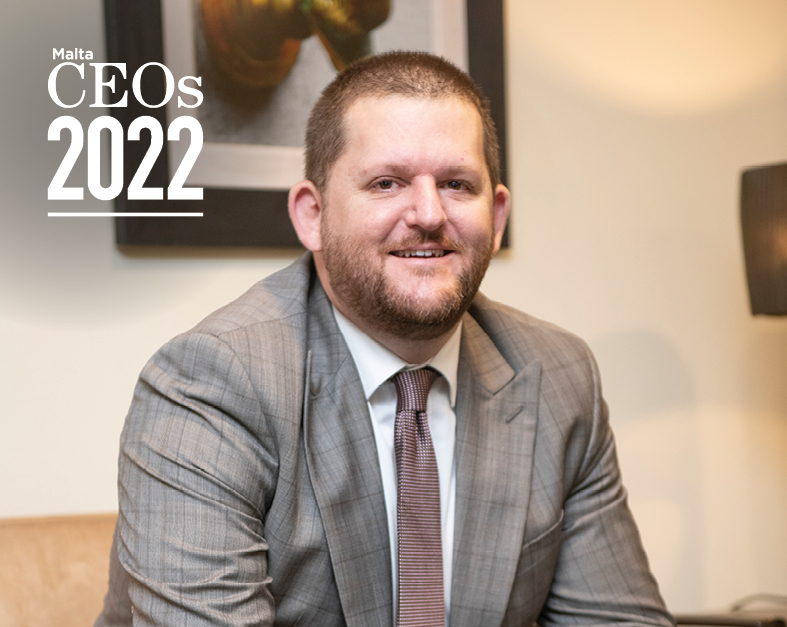 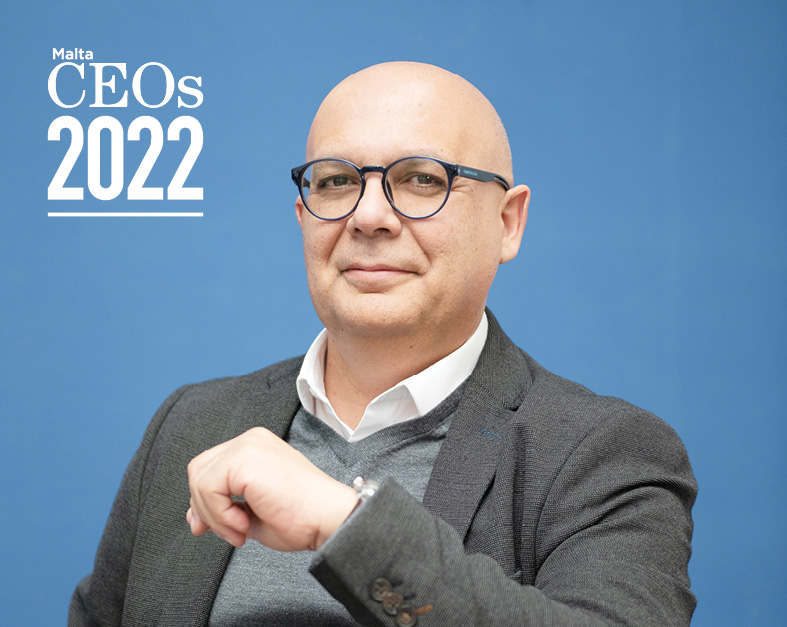