Malta was placed on the FATF’s grey list back in June. 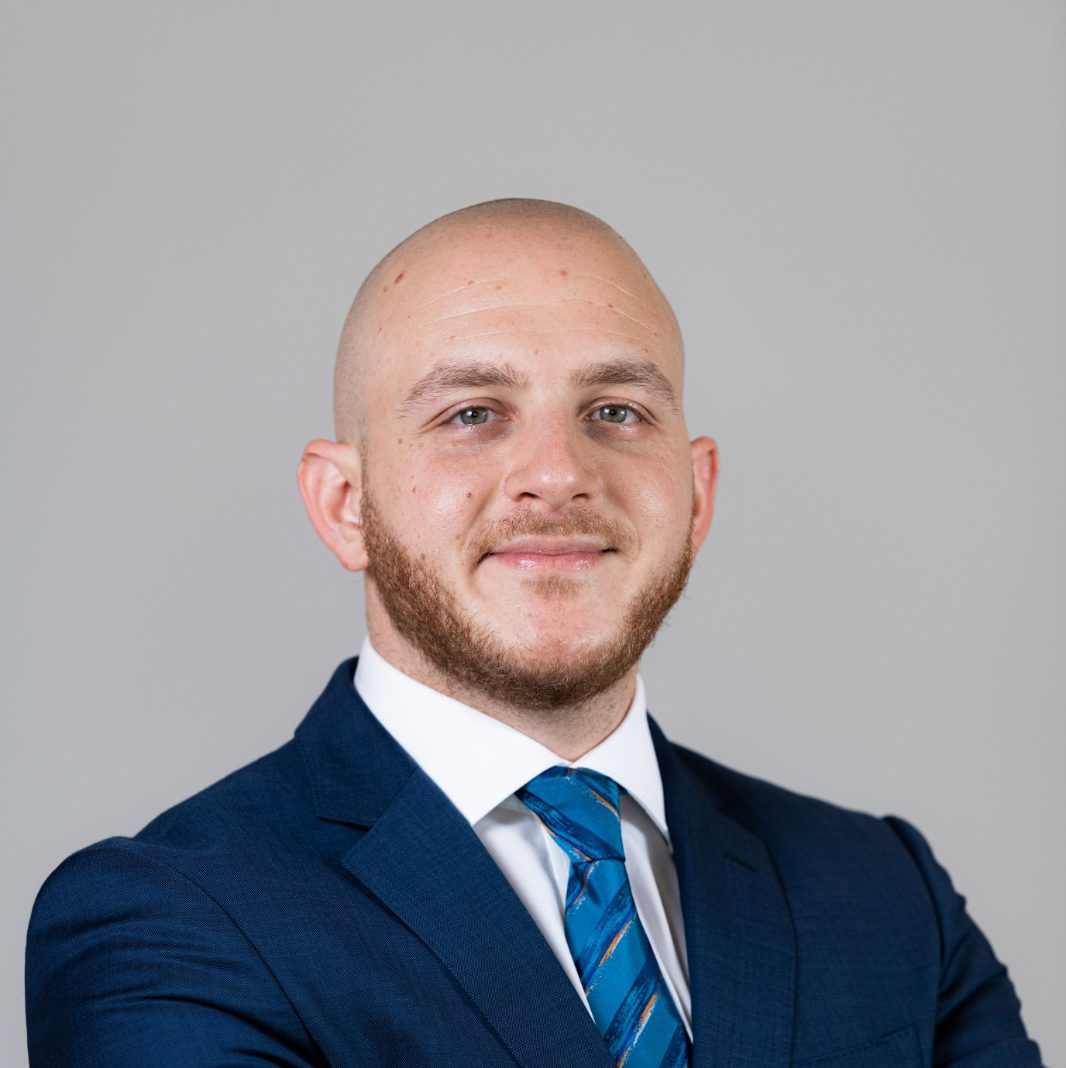 As Malta reels in from the FATF’s decision to place the country on its grey list, MGA CEO Carl Brincat attests that the “government and all relevant public institutions are doing their utmost to ensure that we address the remaining shortcomings in the shortest time possible.”

“The MGA and other national stakeholders are, through outreach, providing the necessary visibility to international stakeholders – some of whom are essential partners for the industry – to show that Malta is a reliable participant in the international financial system and will continue making the necessary improvements to combat financial crime,” Dr Brincat says in the latest edition of iGaming Capital.

“Malta can carry that momentum forward and, with the existing commitment at both political and institutional levels, ensure that the island addresses the remaining issues and reasserts itself as a place of establishment which is both attractive and adheres to the highest regulatory standards across the board,” he continues.

Regarding the outcome of the FATF’s vote, Dr Brincat notes that, while disappointing, given the effort that was made to address any and all shortcomings, “the shortcomings identified by the FATF do not relate to the gaming sector, and therefore the sector has shown that it has already geared up and invested heavily in terms of time, money, and resources, to implement effective AML/CFT safeguards.

Despite the difficulties, “we are also aware, however, and are in fact prioritising outreach to the most relevant stakeholders to explain, through ever-increasing transparency, that the shortcomings identified in Malta’s regard do not relate to the gaming sector in any way. In practice, this should not alter the manner in which these international stakeholders perceive and relate to our licensees,” he concludes.

This forms part of a wider feature carried in the latest edition of iGaming Capital.