The Farsons Group CEO delves into the ‘constant learning journey’ of pushing himself to his limits in endurance sports. 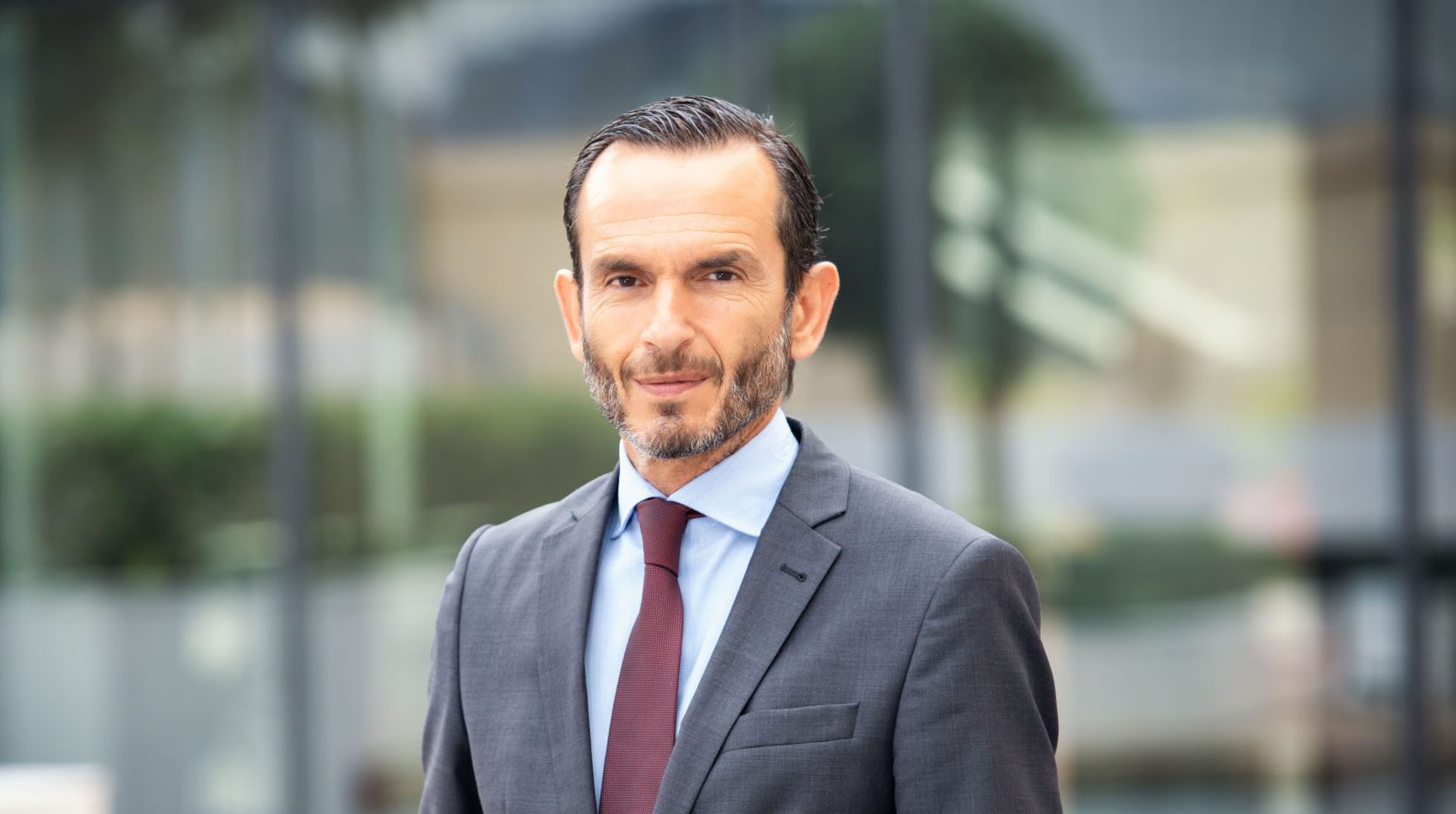 Farsons Group CEO Norman Aquilina on Sunday opened up about his athletic journey which has motivated him to keep going until he accomplishes his achievements, both personally and professionally.

“Having years back started with 10-kilometre runs moving on to marathons, later followed by mountain and Ultra Trail runs to triathlon and Ironman, has been a constant learning journey,” he said.

Mr Aquilina is a triathlon enthusiast, and in 2021 revealed that physical activity is one of the integral parts of his life, whether it is waking up very early in the day for a run, or else going overseas to take part in marathons.

This journey has taught him about the “significance of pushing one’s perceived limits and the power of believing”, as well as how crucial it is to set goals, remain committed, and stay disciplined. “You will be amazed how what may initially seem impossible to achieve can actually be within your reach, something which is equally applicable in many challenging experiences in life,” he added.

He remarked that while running is a solo sport, it is “more of a team effort between body and mind”, especially when it comes to endurance sports.

“It is truly a case of where the body achieves what the mind believes. Both physical and mental strength are equally needed, the body training the mind and the mind training the body, with experience having shown me that a trained body will take you far, but when coupled with a determined mind it will take you much further,” Mr Aquilina explained.

“The ultimate objective in any race, or indeed anything else you may have set out to accomplish, is getting the job done. So, keep going until you get past the finishing line and experience that overpowering sense of achievement,” he concluded.

Mr Aquilina first joined Simonds Farsons Cisk plc in 2004 as Managing Director of its food subsidiary, shortly after he was appointed Group Chief Commercial Officer. In 2010, he was named Group CEO at the company.