The Dhalia CEO also feels that travelling and spending more time with loved ones is making people happier this festive season. 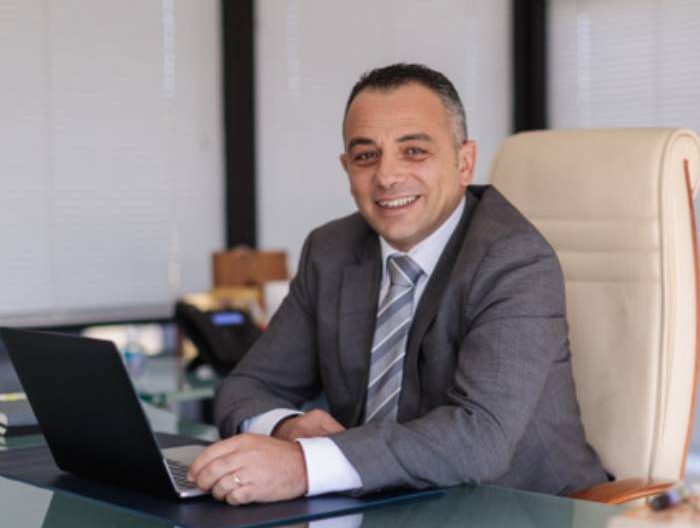 Dhalia CEO Alan Grima anticipates that 2023 will bring along major developments in different areas and he expects these changes to be positive.

The main discussion points among C-level executives globally throughout Q3 of 2022 have been economic slowdown, raw materials, and Industry 4.0 (which especially applies to smart factory strategies within the manufacturing industry).

Mentions of sustainability decreased in the last quarter, nevertheless, Mr Grima believes that locally such conversations are still significantly relevant. Although the conversations being held by CEOs globally do reflect what’s going on in Malta too, he told MaltaCEOs.mt that locally there is another pressing topic being discussed – recruitment.

“Although hybrid or remote work opportunities may be seen as a solution for some industries, this may not be a viable solution for certain industries such as retail and healthcare, for example,” he affirms.

Another concern for local CEOs is “property affordability,” says Mr Grima adding that this “is affecting several European countries, including Malta, Spain, and Greece.”

“The price of property has been increasing steadily over the past few years, while wages have remained relatively stagnant. This has resulted in many first-time homebuyers struggling to find affordable housing options,” he acknowledged.

This past year has had its fair share of hardships, and this has left a number of businesses struggling through a perfect storm of economic factors that has left them on very uneven ground. In his advice to entrepreneurs, employers and business leaders who may be feeling overwhelmed at the many challenges they face Mr Grima suggested that they should “stay focused on their vision and what they’re trying to accomplish.”

“It’s easy to get caught up in the day-to-day challenges of running a business, but if you can keep sight of what you want your company or organisation to be, it will make it easier to navigate today’s challenges,” he stated.

It is also vital for business leaders to never stop growing Mr Grima said as he explained that this is one of his personal goals in 2023. “My top priority is to be able to bring new ideas into the company, to keep learning, as well as how to build more effective teams that work together toward common goals,” he affirmed.

While 2022 has been a year of challenges, next year promises to be a year of opportunities. “I believe that 2023 will bring with it the rise of a new, more inclusive way of thinking about work and life,” he said adding that “as we approach the end of this decade, we’re seeing a lot of people feel like they need to choose between their career and their family.”

This positivity is also being reflected in how people are preparing themselves mentally and physically for the upcoming festive season. The Dhalia CEO notes how people are putting “an increased focus on wellness and self-care, making an effort to eat healthier, and exercise more often than they have in the past.”

“People are nowadays spending more time with friends and family, they’re traveling more often, and they’re generally happier because of it all,” Mr Grima concludes. 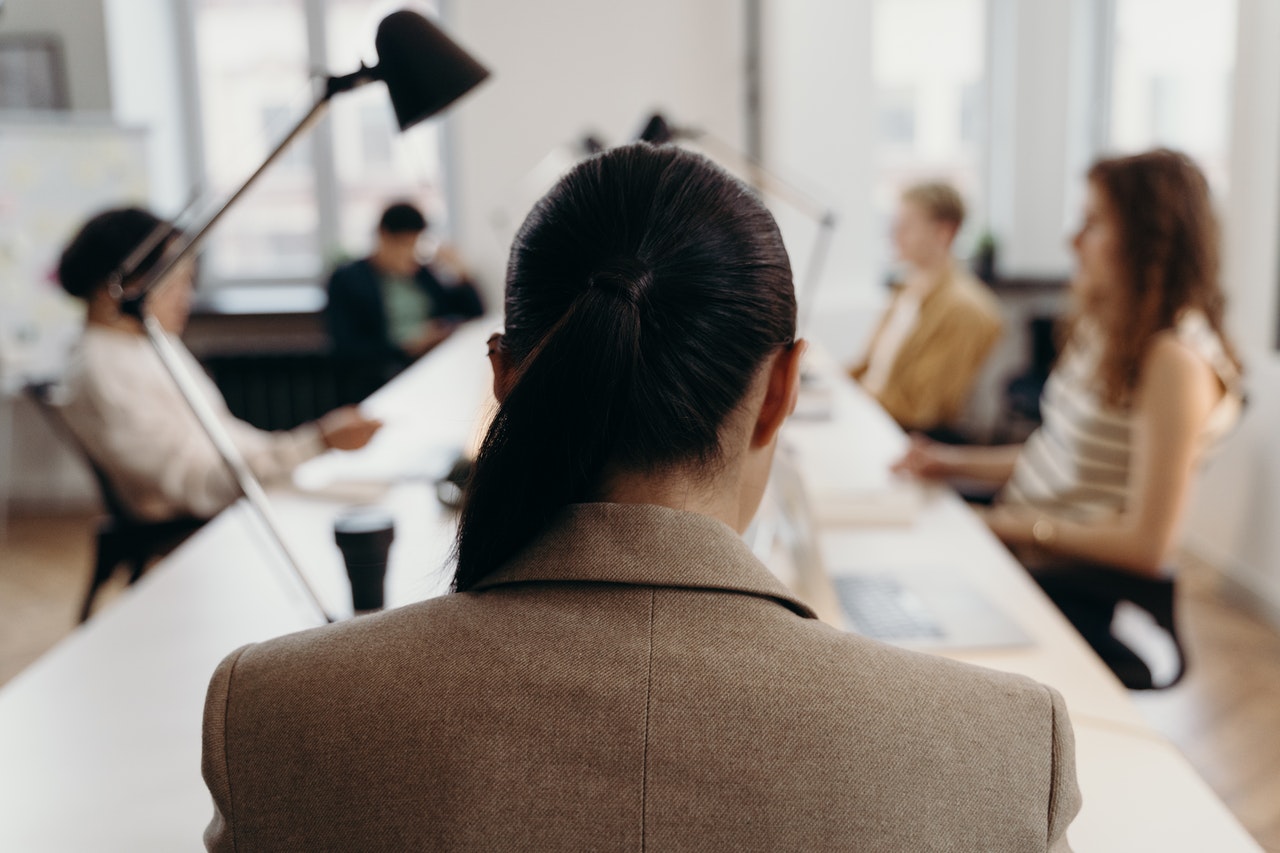