He succeeds Felice Ilacqua, who resigned from the position. 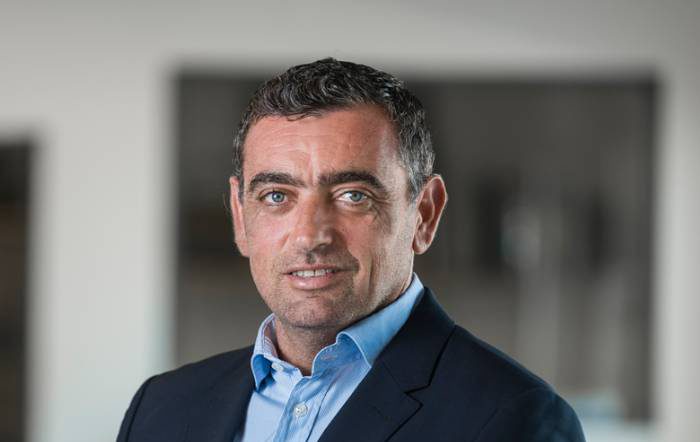 Hudson Malta plc on Friday announced that Joseph A. Borg has been appointed Director at its guarantor, Hudson Malta Sales Ltd, with effect from 22nd December.

He replaces Felice Ilacqua, who resigned from the position with effect on the same day.

Mr Borg was Co-Founder and Managing Director at fashion company Trilogy Limited and led negotiations between Hudson and Trilogy in 2021 which saw the introduction of a number of premium fashion brands including Calvin Klein Jeans, Tommy Hilfiger, Tommy Jeans, Armani Exchange, and Mango to Hudson Group’s brand portfolio.

The agreement saw Mr Borg become Director at Hudson Holdings Limited and assume the role of Fashion Brand Director within the group.

Through his more than 25 years of retail experience, along with a wealth of fashion and retail knowledge, he aims to extend the fashion brands represented by Hudson Group in Africa.

While Hudson’s head office is located in Malta, it also has supporting offices in Italy, Cyprus, Algeria, Morocco, and Nigeria. Throughout the years it has become a leading distributor and retailer with roots in Southern Europe and a focus on Africa, managing over 60 stores in the two regions combined. It is the official distributor of sportswear brand NIKE in over 30 countries across Africa, and also retails and distributes a number of other brands including Ted Baker, River Island, New Look, Intersport and Urban Jungle, among others.