The Co-Founder at SHE shares her vision towards making the entrepreneurial journey less overwhelming by creating a safe space for women to band together and help one another. 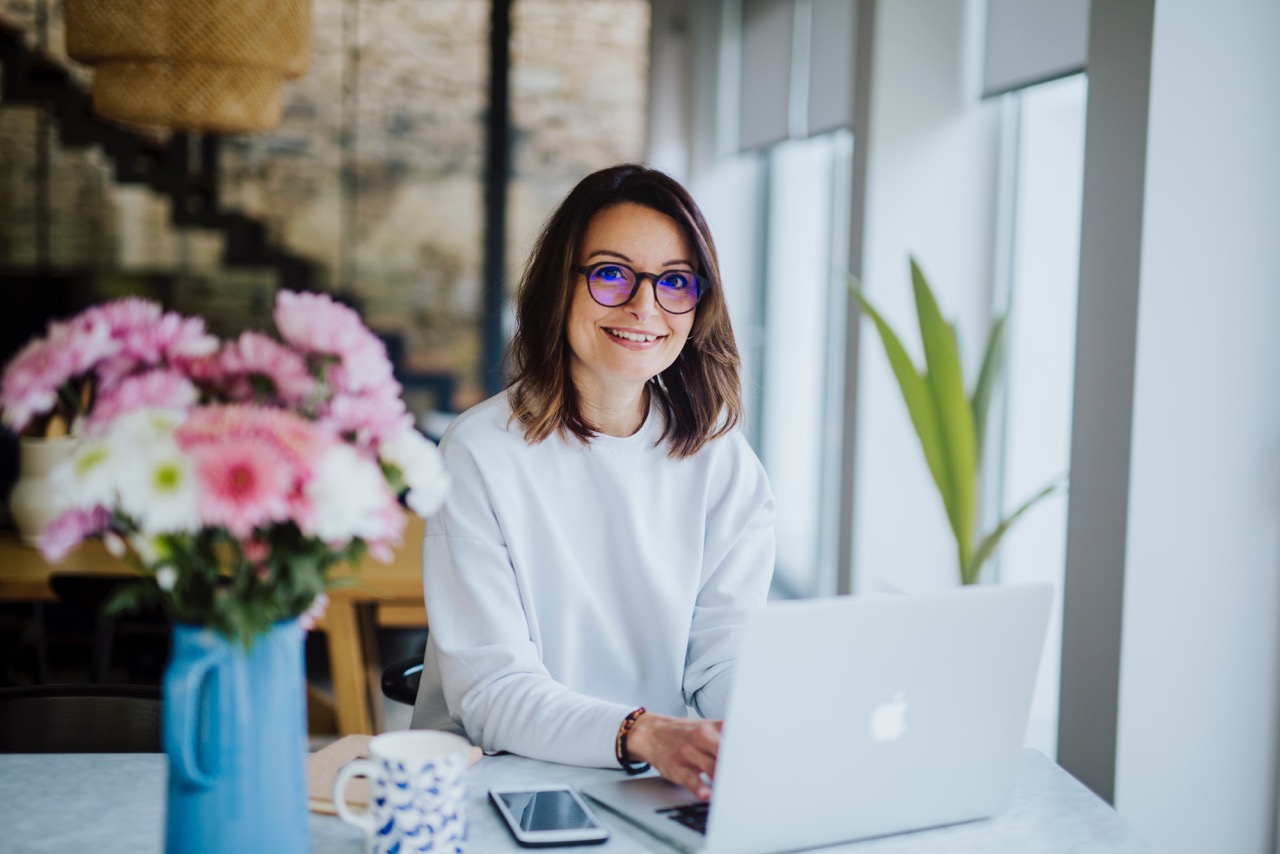 With a background rooted in graphic design, marketing and event management, Sarah Woods says she has been blessed to work within various sectors and roles, based in Malta and Dubai. “One of the agencies I worked for in Dubai happened to be a start-up, and I was the first employee to be hired. I was very lucky to be involved in many aspects of the business during my time there and I absolutely loved it,” she recalls.

On her return to Malta, and after having her first child, Sarah (also known as Sass), went on to set up a community for mums that centered on health and wellness. “Through this community I enjoyed highlighting women’s achievements and sought to support them in every way that I could. I partnered up with Julia Perry on a couple of projects through this community, and together we decided to launch SHE.”

The Co-Founder, Owner and Director at SHE: Social Hub Entrepreneurs explains that the main aim behind it was to bring women from various career backgrounds together, in order to connect, engage and inspire. “This hasn’t changed. Through our online community and our annual membership program, SHE continues to bring women together to support one another and learn from each other by sharing knowledge, telling stories, discussing topical issues and networking,” Sass affirms.

While she admits to having faced many gender-related challenges within her career, Sass says she prefers not to dwell on them, focus her energy instead on the positive steps in her career, for the betterment of society as a whole.

“What we try and focus on at SHE is to convey the value that our members can bring to the business world. This indirectly has an effect of closing the gender gap as a byproduct,” she maintains.

Commenting on the fact that Malta scores low among EU countries in its representation of women holding board positions in large companies, Sass believes that we should stop focusing on what there isn’t and start highlighting what there is and what there can be. “In a world that is constantly focusing on the negative and the lack thereof, let’s make a song and dance of what we have accomplished so far, and the great opportunities that there are for women in business today,” she says, noting that “if there is a change in attitude from all sides (collaboration rather than attack), together we can create an atmosphere that will propel society forward.”

As Director of SHE, Sass has a few words of wisdom for women who may be struggling to reach top management positions within their company.

“It very much depends on the situation – is it a case of the individual lacking the skill or the initiative? If so, they should seek to up-skill or perhaps work with a mindset coach to unlock their full potential and gain the confidence to put themselves out there.

“But, if it is a case of the leadership style being out of date, and if the company doesn’t allow for flexibility and doesn’t see the value that you, as an individual, bring to the table, then I’m afraid it’s unlikely that things will change, so it is up to you to change the company – or better yet, what’s stopping you from starting up your own? Any company that discriminates on gender alone is not worth working for!”

Read next: ‘I believe businesses that preserve cultural heritage should be supported’ – CEO Charles Xuereb