The company will now be focusing on those tasks and projects where it excels the most. 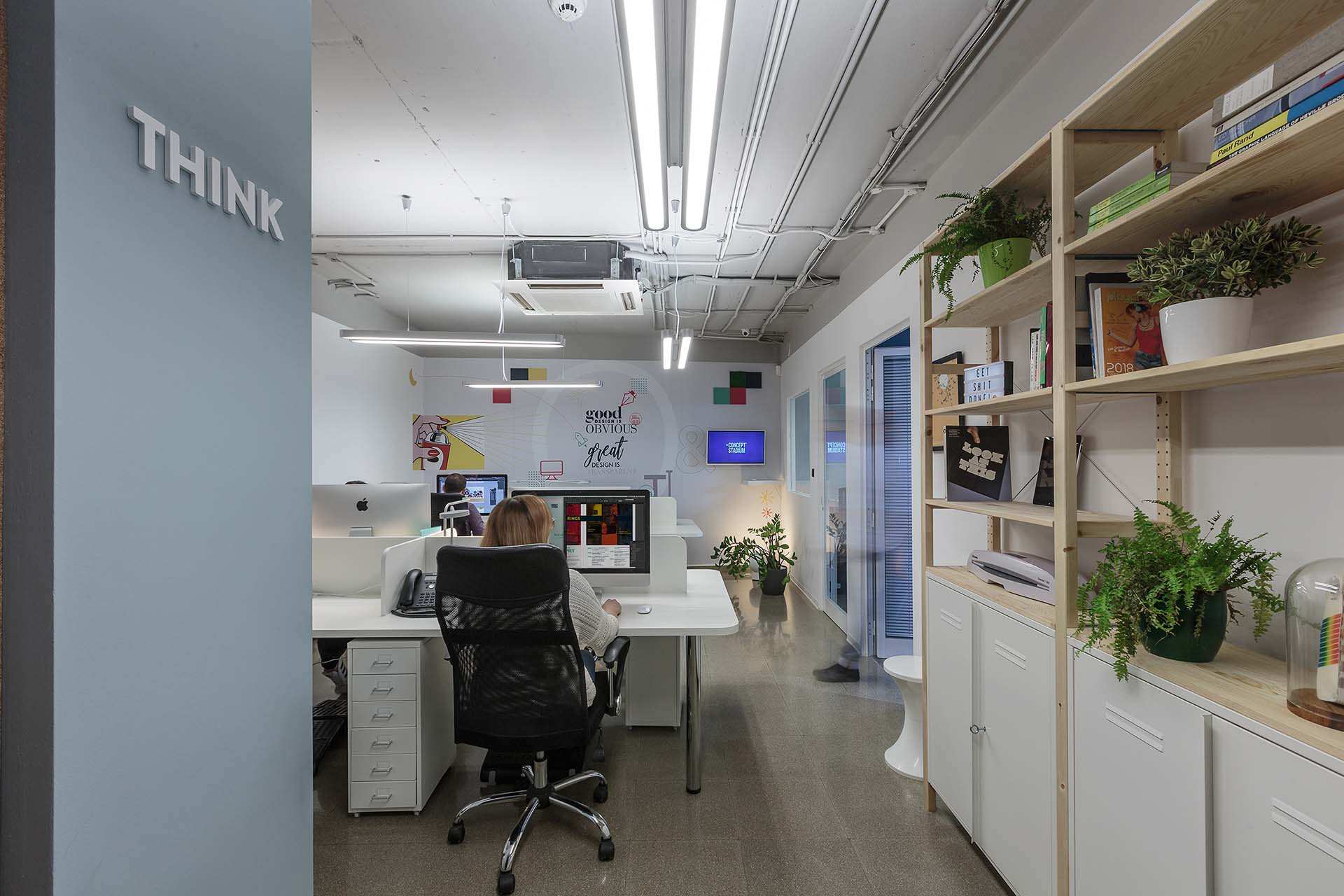 Naxxar-based creative marketing agency The Concept Stadium has launched a ‘stronger value proposition’ for its team and its growing set of clients in a bid to strengthen its market position.

In doing so, the company has re-defined its mission statement, with a particular emphasis on strengthening its core areas – branding, web, and digital and marketing communications.

The Concept Stadium will now be focusing on those tasks and projects where it excels the most.

“Throughout the years, we have seen our creative marketing agency grow both in terms of clients as well as in terms of team members. Given the agile industry we operate in, we felt the need to update our value proposition in order to make sure it aligns with both our strengths as well as the needs of the times we are operating in,” Head of Brand Lorraine Borg said.

“Through our refined ways of working, as a team of commercial creatives, we aim to be open to new ideas, encourage pro-activity of people through ideas that challenge the status-quo, with a focus on output rather than time and led by the premise of agile marketing,” she continued.

With its new mission statement, The Concept Stadium is vouching that its team of commercial creatives understand the importance of supporting and establishing a brand as a market leader, both in terms of aesthetic as well as return-on-investment, while putting its own creative people first.

The company noted that this ‘people first’ mentality is one of the main points mentioned as part of the six core elements of the value proposition.

Jonathan Dalli, CEO at The Concept Stadium, noted how the company gives higher priority to people who fit into its team spirit than those who have an extensive experience.

“Yes, experience is an asset and an important thing to have, however, it’s not the be all and end all of a commercial creative,” Mr Dalli said.

“We find it more important to look at someone’s heart and what drives them – that is why our team feels more like a family than a standard place of work,” he continued.