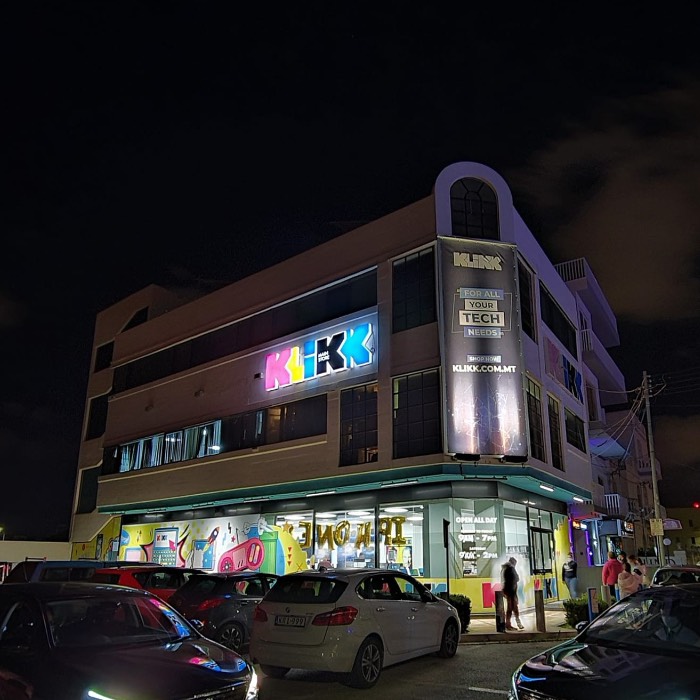 Joenick Farrugia, General Manager and long-standing employee at Klikk, announced that he will be parting ways with the company – 15 years after he first joined.

“I will now be taking a month-long break to focus on other important things in life before exploring what the future holds. Inevitably, one recounts his experience, and I end up saying to myself, ‘what a journey’,” he wrote on social media.

“I was given the opportunity to join Klikk in 2007, as an inexperienced 20-year-old, and now I’m leaving at the age of 35 as a husband, a father, a Master’s graduate and a Doctoral student,” he continued.

Mr Farrugia joined the tech retail company as a Technical Manager. He held said position for seven years, before taking on the role of Sales Manager for another year.

In June 2015, Mr Farrugia joined Alberta as an Assistant Manager, however he re-joined Klikk two years later as Sales and Inventory Manager. Five months after this appointment, he was promoted to General Manager.

“During my 13 years of service, I occupied various roles within the organisation, met with a lot of people, served numerous customers, faced different challenges, and experienced setbacks and successes whilst working with colleagues. Klikk was more than just a job,” Mr Farrugia wrote.

“I tried to repay all the opportunities given to me by dedicating myself to the cause, with loyalty and determination, investing time and energy. With a smile on my face, I can say that I would do it all over again,” he continued.

Founded in 2007 and with outlets in Birkirkara and Zejtun, Klikk supplies computer systems and components to home users, the education sector, corporate customers, as well as government institutions and departments.

Klikk’s main focus is teaming up with world class suppliers to introduce new brands and excellent customer service to the Maltese market.

“I am grateful for all the opportunities and experiences, and I wish to thank all those people I’ve worked with along the years. Finally, I wish Klikk and all its employees the best of luck for continued success,” Mr Farrugia concluded.