Bahia is set to leave its historic townhouse home in Lija to take up residence on the upper floors of Villa Corinthia later this year. 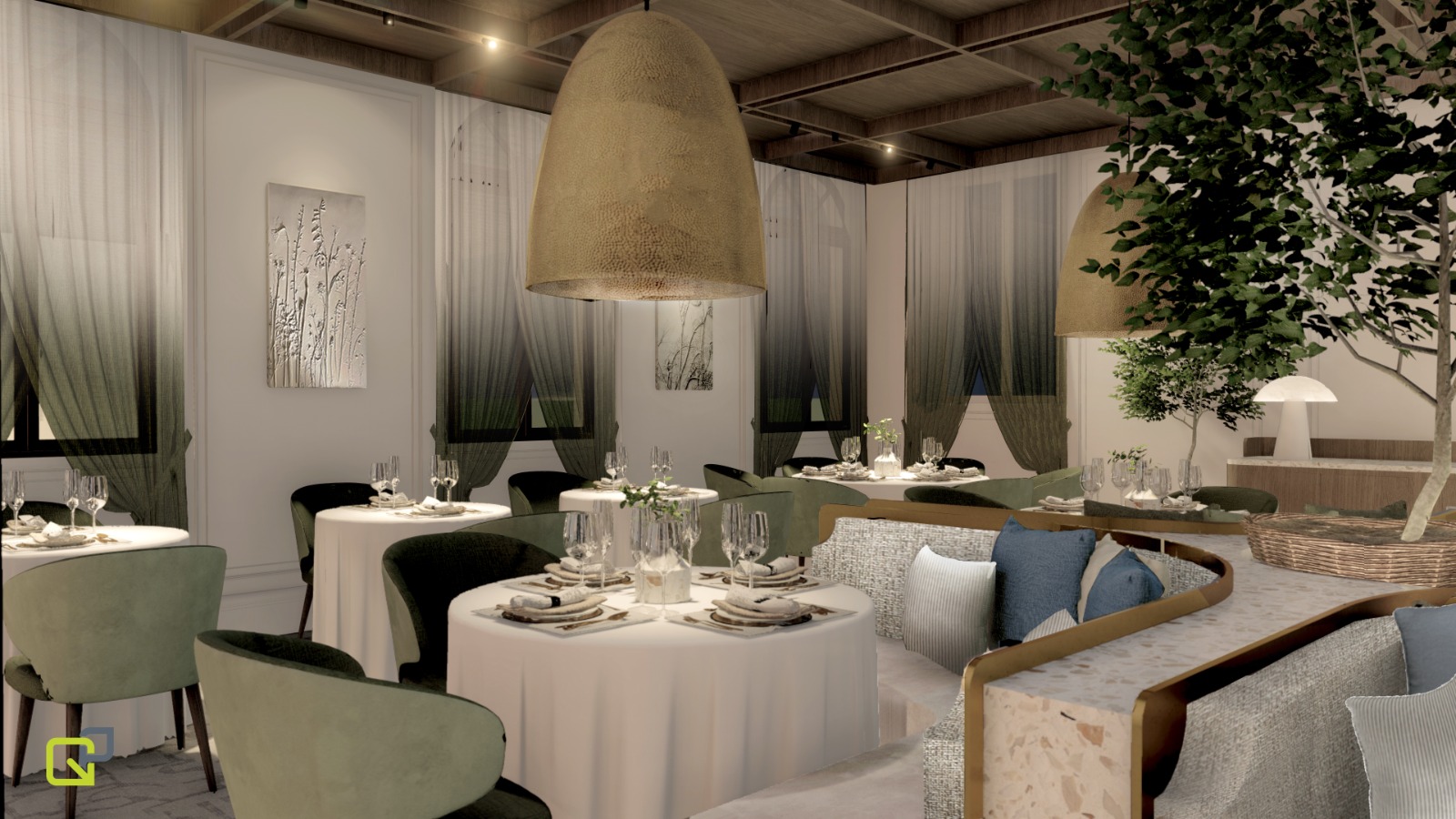 Corinthia Palace has announced a partnership with Bahia, in a move that will see the Michelin-starred restaurant leave its historic townhouse home in Lija to take up residence on the upper floors of Villa Corinthia, within Corinthia Palace, later this year.

Marking the new chapter for Corinthia Palace, Chairman and Founder of Corinthia Hotels Alfred Pisani said, “Corinthia has always set the pace in global hospitality. Once again, we are pioneering the future by welcoming Bahia as our new, Michelin-starred gastronomic partner.”

“For 59 years Corinthia has been the go-to international destination for culinary and service excellence through Villa Corinthia and our other dining experiences – now, we are taking that concept to the next level,” he added.

Corinthia Palace’s General Manager Adrian Attard also expressed excitement at the news, affirming that “Bahia’s reputation for exceptional quality, innovative cuisine and service excellence are values long shared by Corinthia and this synergy, as well as our mutual ethos, make this an ideal partnership. Along with the recently reimagined Athenaeum Spa, the addition of Bahia to our portfolio ensures that the Corinthia Palace remains the quintessential address for travellers looking to experience the real Malta.”

Since opening its doors five years ago, Bahia has garnered a following within the local dining scene for its creative food, eye for detail and professional service, and this move marks the next step in its success story.

“Change is challenging and the decision to move from the place where it all started was not an easy one,” remarked Colin Ciantar, owner of Bahia.  “Nevertheless, we have always pushed ourselves out of our comfort zone. Our meetings with the team at Corinthia highlighted that we shared similar values and, considering its history, the idea of moving to the Villa upstairs was also very intriguing,” he continued.

Revealing renders of the new location, Mr Ciantar added that, “although we will miss the space in Lija, we are committed to continue delivering a holistic experience to our diners in a comfortable and contemporary space, both indoors and outdoors. Our skilled team will pursue its journey to bring innovation and respect towards an array of high-quality ingredients while highlighting Malta’s culinary heritage in a contemporary and creative manner.”