‘A top-down approach to ensuring inclusion and diversity should be a priority’, emphasises Abby Rachel Cosgrave. 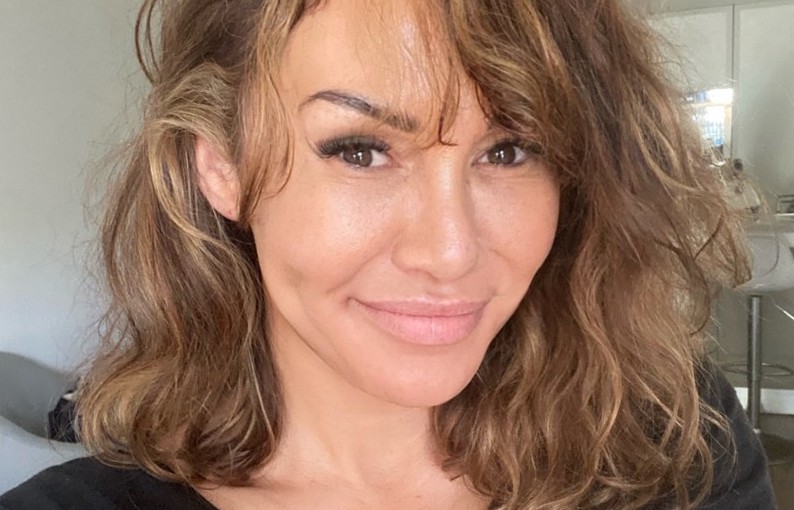 Several voices in the gaming industry have spoken out in favour of stronger efforts to promote inclusion and diversity this week, following the publishing of the Judging Panel of the Global Gaming Awards London. The panel, which features a selection of high-level individuals in the industry, drew criticism for its lack of female representation.

Abby Rachel Cosgrave, Founder of SafeComply Group and Non-Executive Director at Betsson Group, was among those that voiced concern.

Describing the industry overall as “innovative, agile, and constantly challenging from a legal and compliance perspective” she affirms that despite her experience being mainly positive, she has met with situations which brought to light issues that exist.

“I have spoken to many people across the industry in the past week offline about the issues caused by this perceived lack of diversity and one question that was often raised was whether this had ever made its way into how I was treated in the day to day in the industry. Whether I felt prejudiced as a woman,” she writes, going on to outline a number of personal experiences which portray why inclusion and diversity are important.

The incidents have one thing in common: a sense of exclusion on the basis of her gender. “I’ve never called it strongly enough when it happened. You don’t want to be seen as difficult,” she reveals, admitting that “as a consultant, even speaking up in this way can directly impact me financially. The time for caring about that has passed.”

Calling for action, Ms Cosgrave emphasises the need for “a top-down approach to ensuring inclusion and diversity”, highlighting the need for the industry to come together to tackle it. “We all need to be involved in making it better. Starting with the media outlets, events and conference organisers which are helping perpetuate an environment where things like the above happen.”