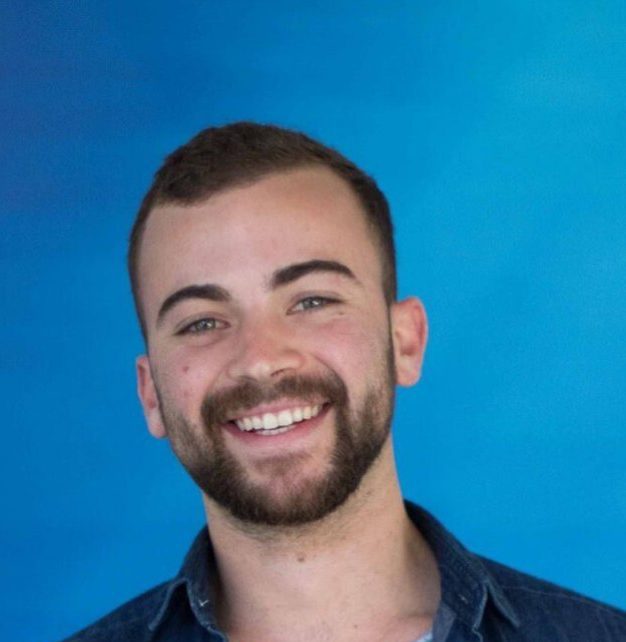 Luca Arrigo, a consultant at Nomad Residency Services Malta called for the implementation of virtual Maltese residency in a bid to empower entrepreneurs around the world.

Earlier this year, Malta launched a Nomad Residence Permit (NRP) which allows holders to legally reside in Malta whilst retaining their employment overseas.

The NRP is open to third country nationals and is aimed at those who can sustain remote working, independent of location, for an extended period.

“There are 450k Maltese in Malta and nearly one million abroad. We now have 50k expats in Malta, and we can have one million expats on a virtual residency,” Mr Arrigo wrote on social media.

Following the launch of the NRP, Mr Arrigo believes that “the next step for governments and organisations is to orient themselves towards digital identity and virtual identity.”

Mr Arrigo highlighted that virtual residency does not necessarily provide holders physical access to a country but allows them to access company incorporation, tax, and government services.

“Let’s not forget that there are also millions if not billions of people who are left out of the digital revolution based on discrimination. Digital identities can help fight this imbalance,” Mr Arrigo highlighted.

“The birth right lottery is an unfair system and we need tools to empower entrepreneurs no matter where they come from,” he concluded.