‘We owe it to ourselves’ – Architects propose planting of 40,000 trees in Marsascala

Similar projects have been successful in Malta. 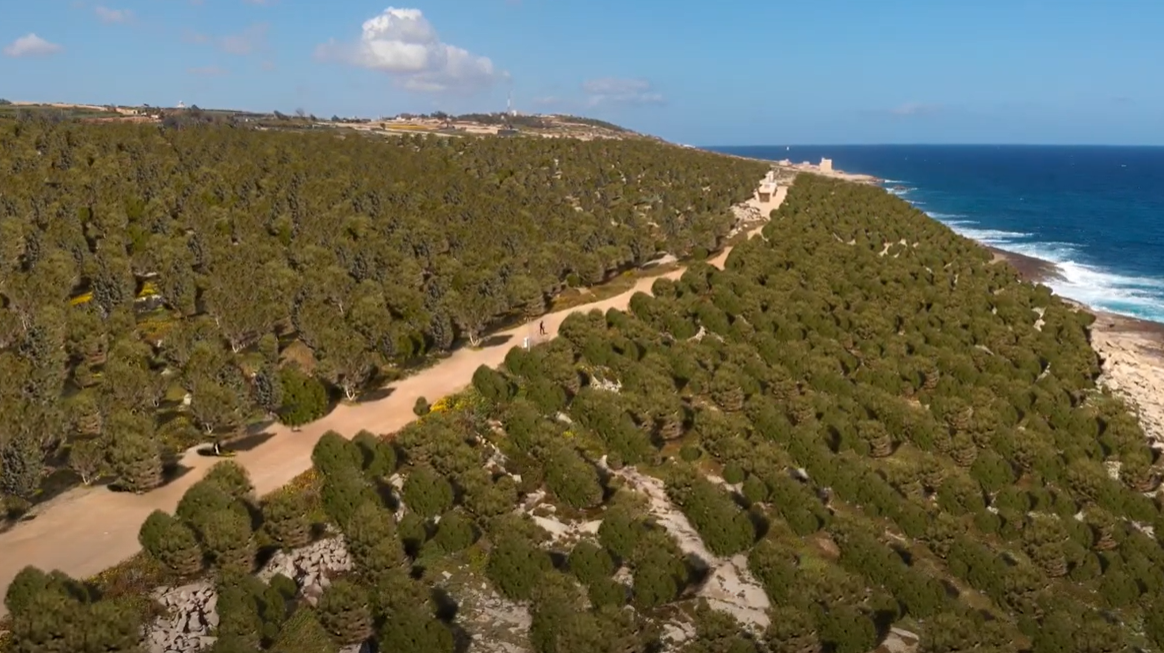 A group of over 25 Maltese architects and engineers released an afforestation proposal for the Maltese islands under the name of ‘Help Malta Breathe’.

The project would see 40,000 indigenous trees planted in a 315,000 square metre area at Marsascala’s Zonqor Point, which lies within the national park of Inwadar. Currently, said land is mostly made up of disused fields and arid foreshore.

“We strongly feel that unless something aggressive is done as soon as possible, our island will become a desert by the time our children are adults,” Periti Studio Partner Nicholas Mallia said.

“We owe it to ourselves and future generations to take action now, because as time passes it will get harder and harder to address the problem,” he continued.

In a video posted on social media, the architects highlighted that in the 1960s, a similar project was successfully implemented in Mizieb, which, covering 650,000 square metres, is now Malta’s largest woodland.

The team also noted that hundreds of years ago, the Buskett woodland started off as an afforestation project done by the Knights of Malta.

“It is an ambitious project, but most certainly necessary. Trees are one of the most important elements for a healthy environment; they emit oxygen, they keep us cool, offer shade, they sustain wildlife, and have also been scientifically proven to improve mental health,” Arch. Mallia concluded.

Addressing potential concerns, the team noted that the water needed to sustain the 40,000 trees can be supplied from the Ta’ Barkat Sewage Treatment Plant.

Read next: Maltese and British professionals come together to mentor aspiring entrepreneurs