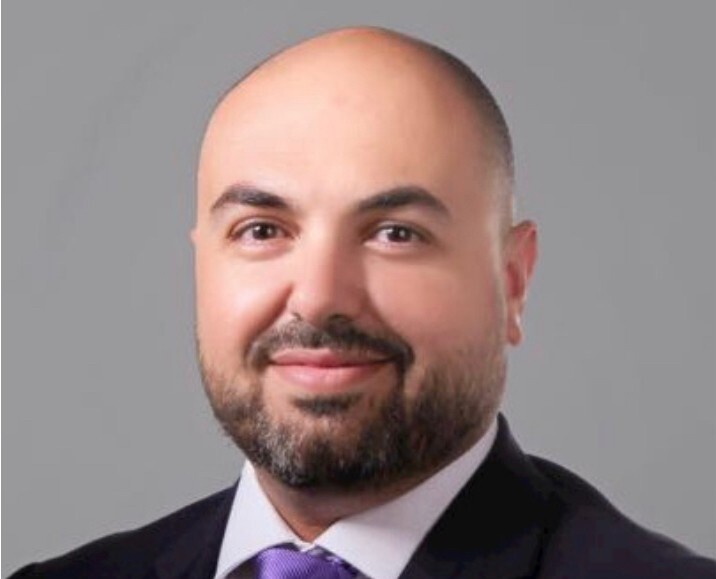 David Galea, Managing Director of Master Field Consultancy, has used the example of Robert Metsola’s rise to European Parliament President to illustrate what can be achieved by cooperation and networking.

“There is no doubt that we are stronger as a result of the collaborations we undertake, the networks we build and the successes of those people who we come across in life and whose journeys we have partaken in,” Mr Galea said.

He continued that Dr Metsola, who won the Presidency election by a landslide earlier this week, was his classmate at college and University.

“It is truly humbling, energising and a massive source of pride to see her success. My mind is just blown by her achievement,” he said.

Mr Galea also gave a mention to an ex-colleague, “and more importantly, a proper friend”, George Macheras, who was recently made the Global Maritime Sector Co-Head at Watson Farley & Williams, one of the world’s premier maritime law firms.

“Two examples, from many, of people whose journey I have had the chance to be a part of and who are now reaping the benefit of their hard work, resilience and skill.”

Mr Galea has been Managing Director at the Dubai-based Master Field Consultancy for the past eight months. He was previously Vice President of the legal department of International Maritime Industries in Saudi Arabia.

Read next: ‘We all need to play our part,’ says MAPFRE-Middlesea Chairman as staff plant trees at Majjistral Park