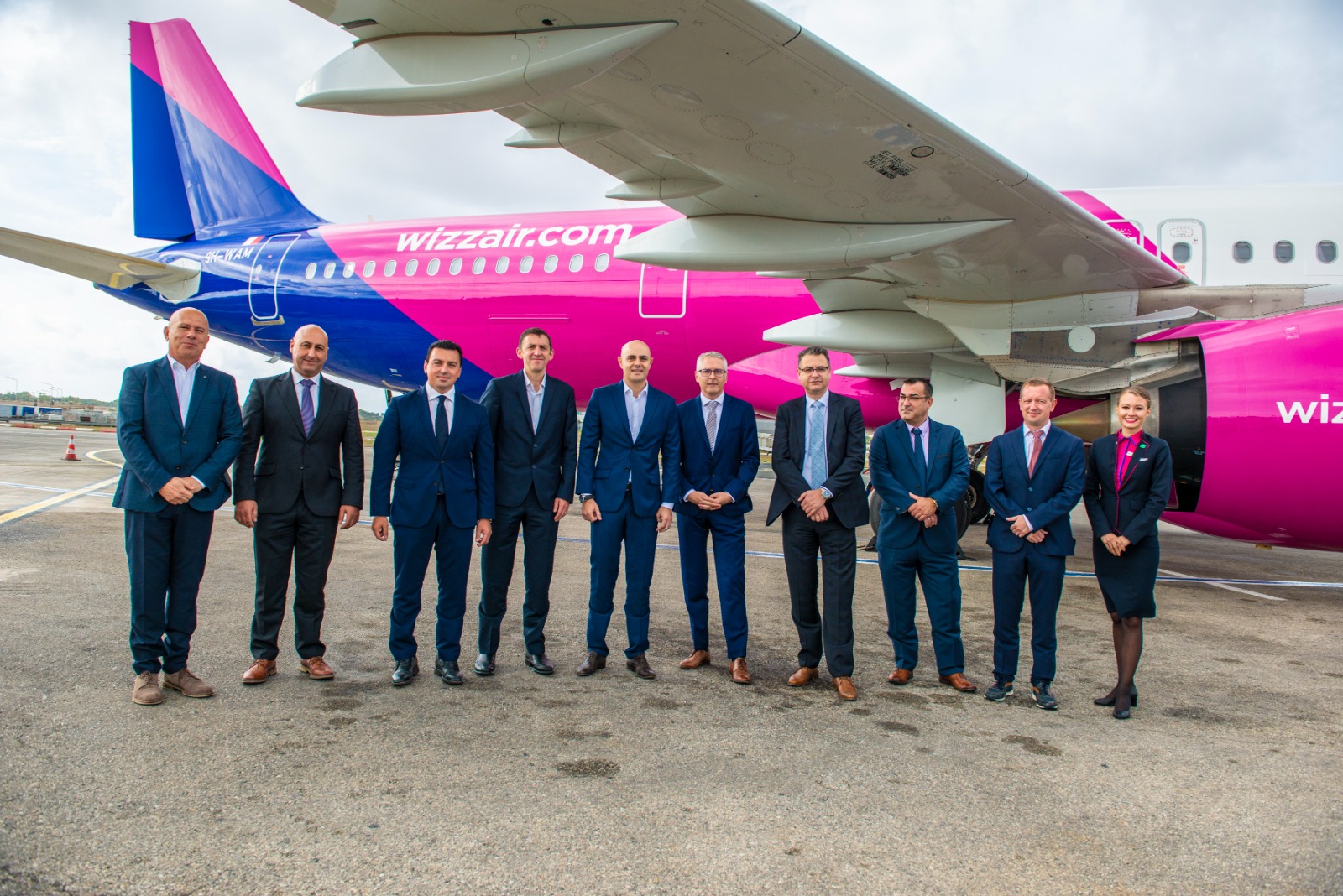 The airline’s first flight will be departing from Rome’s Fiumicino International Airport.

The airline is launching after it was granted an Air Operator’s Certificate (AOC) by the EASA and an Operating License by the Malta Civil Aviation Directorate.

Whilst expressing his delight in Wizz Air Malta’s establishment, Mr Carey said that this “will provide opportunities to further diversify [the company’s] operations and drive growth.”

“Malta’s economic and regulatory regime will enable Wizz Air to strengthen its position in the global market,” he added, whilst thanking EASA and CAD “for their support and expertise.”

“We look forward to working with the Maltese authorities over the coming years,” Mr Carey said.

Minister Farrugia said that it is indeed of great satisfaction that Malta was selected for this new airline, and that he is happy to see the collaboration between EASA and CAD.

“We are expecting this airline to register a substantial amount of aircraft in our country, further increasing the number of our already strong 9H fleet. Malta will continue to support investors who choose Malta as their jurisdiction for the benefit of this very important industry, and ultimately for the strength of our economy,” he continued.

Read next: Kurt Sciberras appointed Director on Smart Technologies Board