Mark talks cars, not-so-rosy predictions for the year, and being ‘famously bad’ at giving gifts. 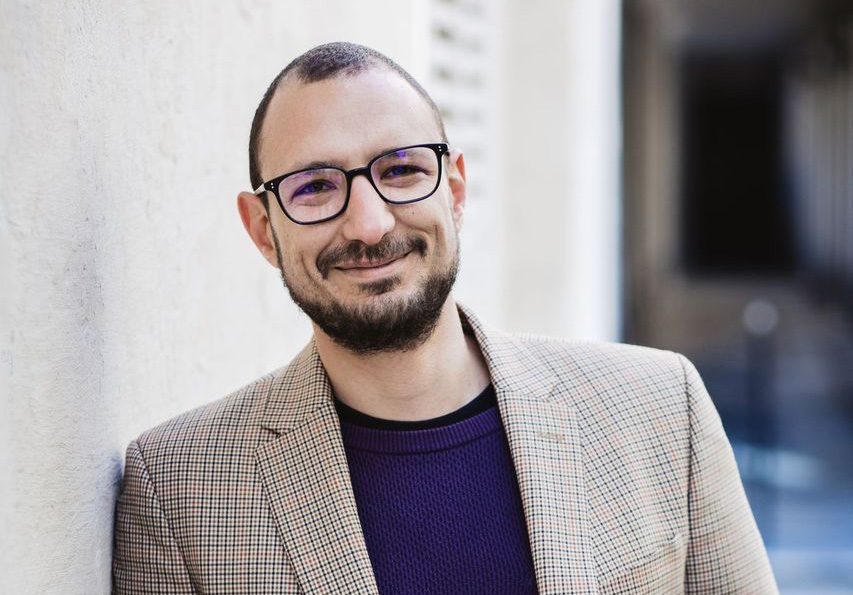 One of the things that the COVID-19 pandemic has shown since it first reared its ugly head at the end of 2019 is that life can be random and chaotic.

And while some people still think they can exert control over every aspect of their lives, sometimes the best course of action is to accept that the universe is adept at throwing curveballs we can’t always catch.

This is the stoic advice of Mark Debono, Founder of digital marketing agency Systemato.

“You can only control what’s within your grasp, and it’s useless to worry or get angry about things that are so far out of your control. You’ll only make your own life miserable. Whereas if you act according to your code in all your dealings, you will at least by doing the right thing for yourself and by yourself, as well as to anyone you deal with. We can only control what we can control – anything else we’re just feebly surfing on,” he says.

Indeed, Mark says his favourite moment of the year is the one he’s living at any given time, “because it means we’re still standing and rolling with the punches and we ain’t going nowhere however hard we get hit.”

Having said that, Mark predicts 2022 will be even more maddening and frustrating than this year.

“In the words of Clubber Lang from the Rocky movie, I predict pain,” he says.

Turning to the cheerier subject of how he spends Christmas, which is also his birthday, Mark says he spends the day with either his family, his wife’s family, or both.

“In the past few years however, as I get older and partying and drinking mean less to me, I have found myself waking up early on Xmas day, and either going for a fast drive, or taking my dog out for a long blowout walk, or some Christmases both.”

The subject of cars is a recurring one for Mark, who is a self-confessed petrol head, and comes up again when talking about the best Christmas gifts he’s ever received.

“My then girlfriend, now wife, bought me a track day experience at Thruxton a few years ago, and that was pretty awesome. Real life Matchbox for adults, at speed!

On the other hand, Mark says he himself is famously bad at giving gifts.

“That said, my digital agency goes through a huge effort every year to create original, useful, usable gifts, and from what we’ve done through the years, I’d probably pick the beer we brewed, or the game we invented.”

As for New Year’s resolutions, Mark says the New Year holds no special significance for his goals.

“I don’t resolve to do things for New Year’s. Every time I needed to make a change in my life it was either immediate, or not at all,” he says.

Read next: Your team is your lab – here’s why