Yanis Azzopardi has shared some lessons he’s learned on the ‘incredibly exciting’ journey since launching his boutique marketing agency. 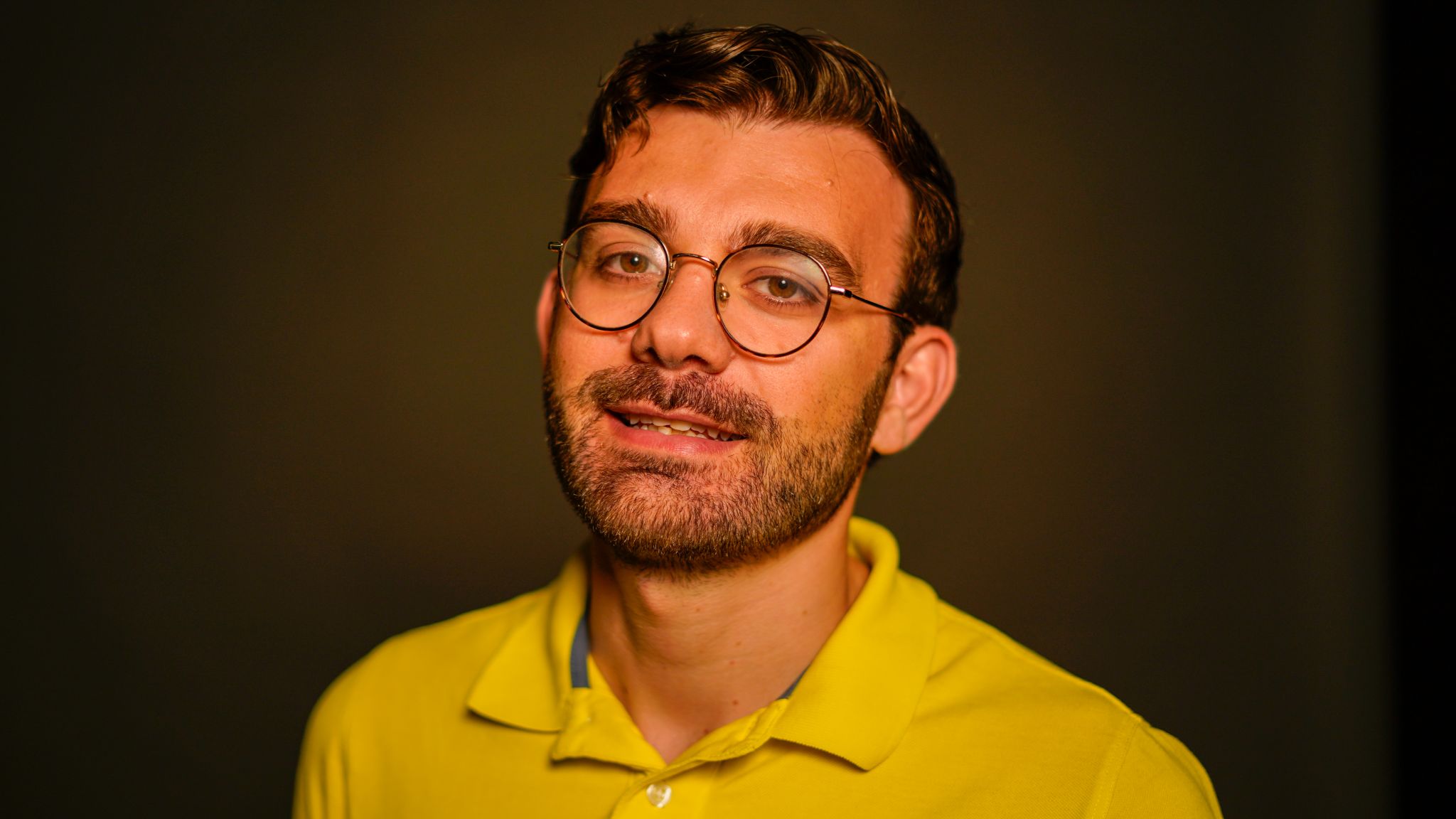 The first, he says, is having an understanding partner.

“Having a partner that understands your drive is critical! The hours are long, really long. There are times when you worry, times when you’re over the moon, times when you repeat the same ideas to your partner a million times and times where you’re a little lost,” he explains, confiding that if it wasn’t for his partner’s constant support and courage, he’s certain he wouldn’t have taken the plunge.

The second is the importance of contacts.

“Throughout the years, I’ve met many people with whom I worked with on several projects. After each project was complete, I always made it a point to keep in contact with these people, either with a random call or just a text, adding them on my social network and so on,” he says, admitting that while he didn’t do this with business in mind, he believes that “being friendly with everyone makes life brighter” – and we certainly can’t disagree there!

Still, it has also proved beneficial for his new venture. “Little did I know that most of these people that I’ve kept contact with, I’m either helping them directly with my services or partnering up with them on some cool projects!”

The third lesson is to take things one step at a time.

“If you’re someone who constantly thinks of ideas and truly believe you can change the world, you’ll probably manage, however, you can’t do it all at one go,” the founder advises.

Revealing that one of the most challenging things he has encountered along his journey is juggling the excitement and enthusiasm to get involved in “a million and one things”, he says, “if you don’t learn to say no to some things that come your way and don’t park some ideas on the side for a better time, you’re in trouble. I still have a lot to learn in this area, but I’m working on improving this on a daily basis.”

Read next: Evolve proud ‘to give back to the science community’ through University research agreement