He has been Director and Shareholder at Jugs Malta Ltd for over 23 years and at this time of the year he always looks back at the experience he’s gained throughout his career. 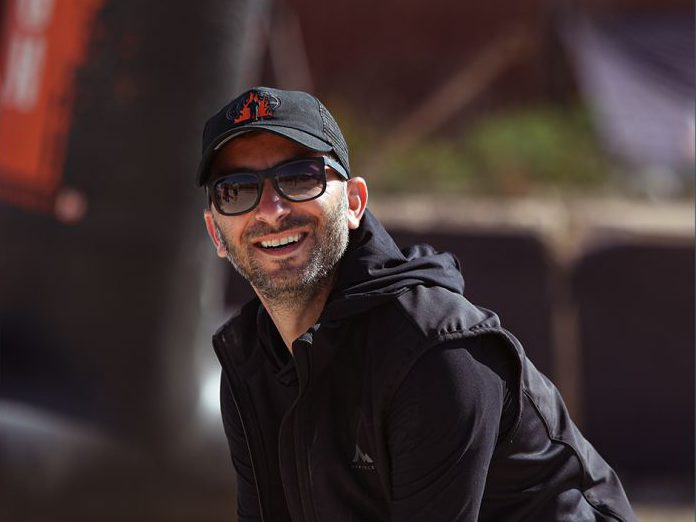 Jugs Malta Ltd Director and Shareholder Josef Gafa shares his reflections as the year comes to a close and acknowledges the importance of being kind to people because even the smallest of gestures “can help someone for the rest o their lives.”

“I usually find myself reflecting at this time of year, and I can’t help but feel grateful for how things have flourished since I first started my career,” Mr Gafa stated.

Looking back on his career, he opened up about how he “was around 20 years old” when he kicked off his first venture, organising a party for the public.

“I believe it was the millennium Y2K party, and I needed someone to back me financially, as I had little money,” he stated adding that he remembers “knocking on a lot of doors, until one person decided to trust me, a new kid on the block.”

This was the turning point in Mr Gafa’s life. This person had sponsored him with 300 Maltese Liri, around €700 in today, making this “the very first investment” that helped him grow his own business.

“There were many others over the years who trusted me to run the show, at a young age. Looking back, I really appreciate them for having given me a head start in achieving my goals,” the shareholder affirmed.

“This is something I carry with me. You never know how a little gesture can help someone for the rest of their lives. Always be kind,” he concluded.