‘I feel very honoured to be appointed as Chairman of such a well-known and loved organisation,’ he says. 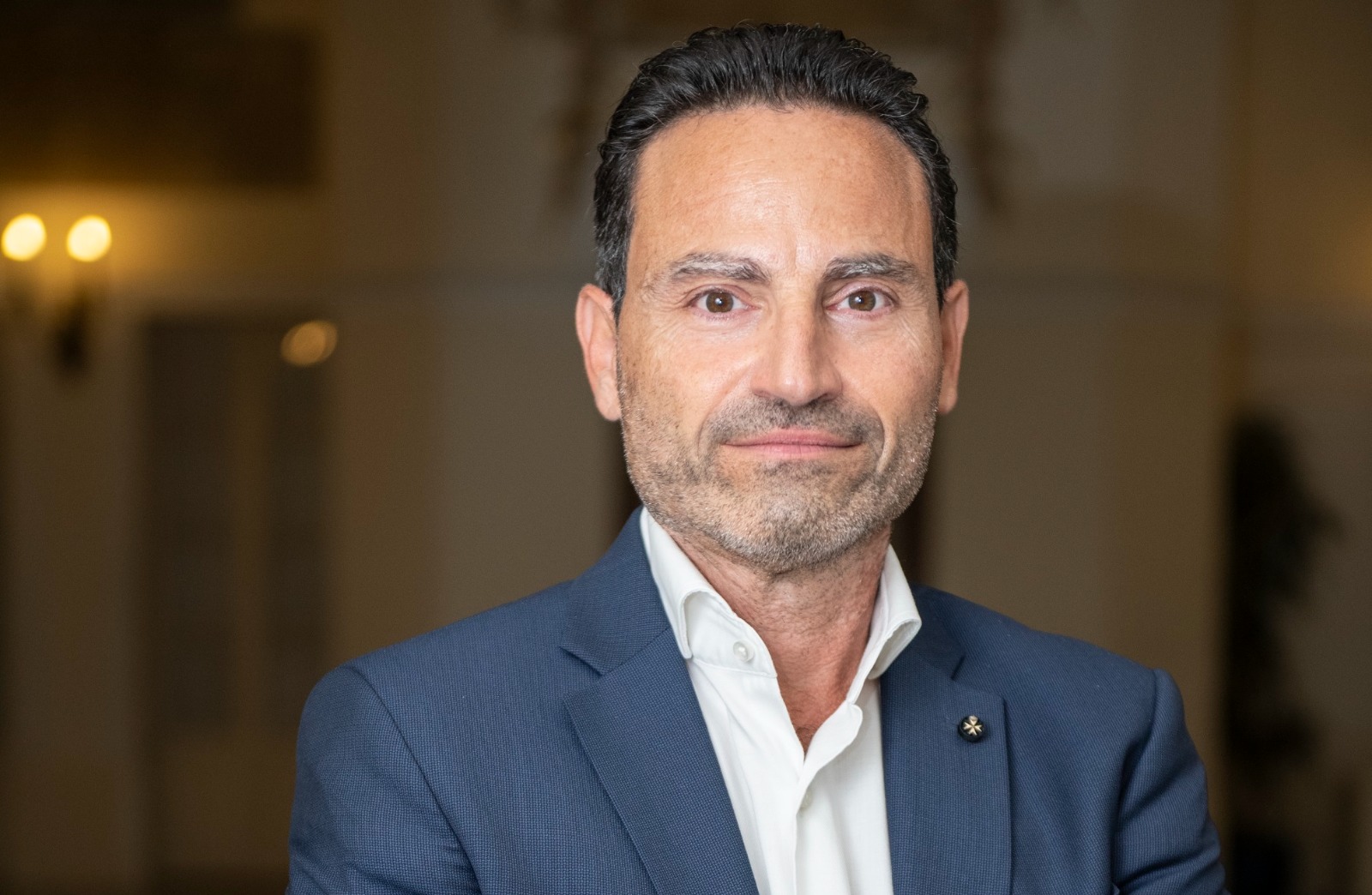 As part of the Junior Achievement (JA) Worldwide network of similar organisations aimed at enterprise education, JAYE Malta serves as a springboard for the island’s future business leaders into the global community.

Officially appointed in February, Mr Vassallo Cesareo leads a Board featuring some of the top names in the local and international business world, while pioneering the future of JAYE Malta alongside CEO Fiona Captur.

“I feel very honoured to be appointed as Chairman of such a well-known and loved organisation as JAYE and will do my best to live up to this new challenge,” he remarks. “I have always been involved in helping up-and-coming young entrepreneurs. They deserve an opportunity to be heard and guided. The role that JAYE plays in the development of young people as they approach adulthood and the working world is unquestionable. In the current situation – when everyone is confined to their home and missing out on ‘practising while doing’ – the JAYE experience has become even more invaluable.”

Mr Vassallo Cesareo’s journey with JAYE began when he became a mentor for one of the foundation’s participating companies, hoping to reciprocate for the mentoring he received while at University. His background in Marketing and Psychology, along with his involvement with the Malta Chamber of Commerce, Enterprise and Industry, then made him the ideal candidate to join the JAYE Malta Board.

Discussing his plans for the foundation, Mr Vassallo Cesareo says he aims to support young entrepreneurs as they overcome the challenges brought by the COVID-19 pandemic, while launching them further into both Malta’s and the world’s business communities.

“Up-and-coming entrepreneurs have lost out on so much during the past one and a half years. Networking as we know it has gone out the window and there has been little to no teambuilding. The role and importance of JAYE – particularly as a global platform – will be felt even more. With JAYE, young people are part of something big, with the world their oyster and opportunities to travel to other countries, broaden their minds and get valuable experience. And that is priceless as far as a future career in business is concerned,” he concludes.

Read next: ‘Malta will be among Ryanair’s top 10 destinations in summer 2021’ – Malta Air CEO