‘2022 has been challenging yet rewarding’ – AX Group CEO Michael Warrington

Mr Warrington expects 2023 to be ‘a year of significant growth despite the uncertainties in the economic climate’. 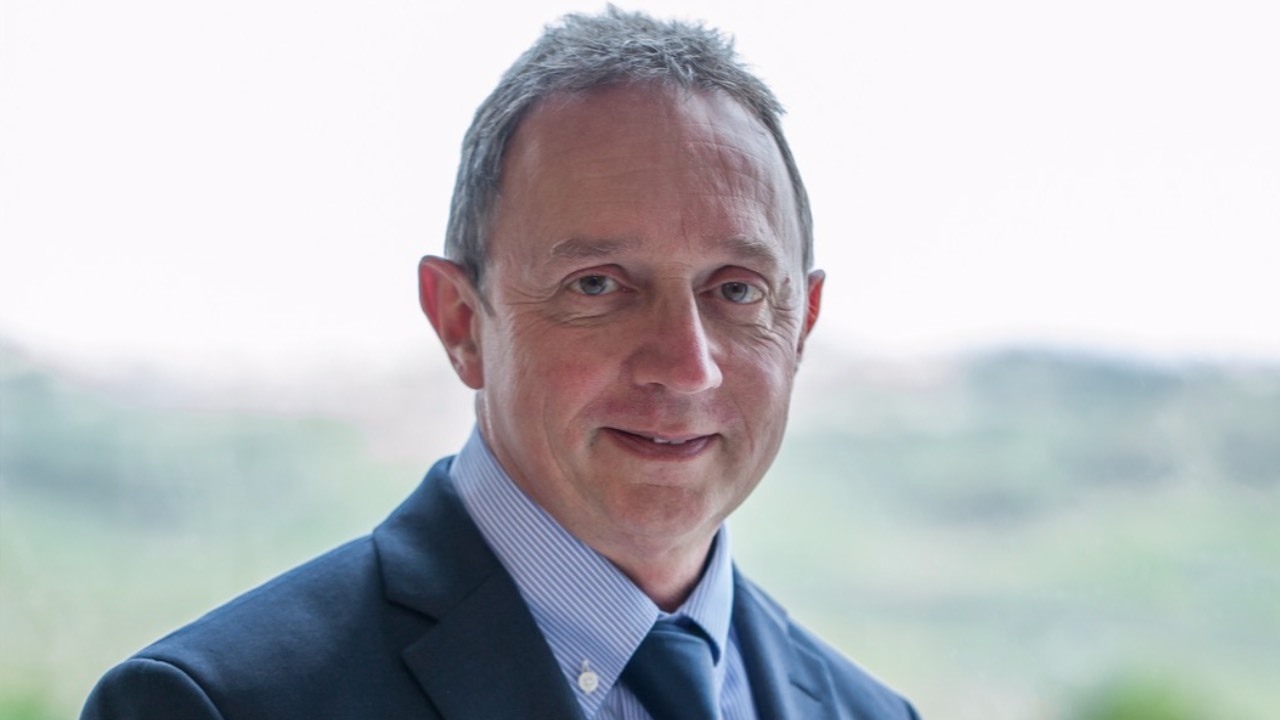 If there’s one thing that most business leaders we’ve interviewed can agree on, it’s that 2022 has been a challenging year.

Speaking to MaltaCEOs.mt, AX Group CEO Michael Warrington resounds with the above sentiment, however, he also noted that this past year has been “exciting and rewarding”.

AX Group certainly needs no introduction. Having started as a construction enterprise back in 1975, it only took the group around eight years before venturing into the hospitality industry.

Fast forward to today, and the AX Group of companies is a household name in Malta. The group has become synonymous with some landmark projects – such as the Parliament Building in Valletta or the Birgu Ditch Restoration.

Success, however, doesn’t come from thin air, and thinking long-term is one of the main lessons Mr Warrington will take away with him this year. When asked about how this can help his business, the CEO explained how, very often, something such as changing interest rates can impact businesses in a significant way.

“Last week the ECB hiked rates by 75 basis points.  This is a very large increase and will affect the cost of capital and debt significantly in the coming years”, he told MaltaCEOS.mt.

However, the challenges that the industry and many businesses are facing do not only pertain to changing interest rates. Indeed, Mr Warrington cited recruitment as one of the biggest challenges that his business is currently facing.

This is far from the first time in recent months that a Business Leader has cited talent management and recruitment as a challenge. So, what is happening exactly? And why are companies struggling so much to find the right kind of personnel to work for them?

Mr Warrington was very straightforward in his reply.

“There are severe labour shortages at all levels.  Unfortunately, many people are taking up well paid jobs with Government, thus leaving the private industry trying to compete with the salaries being offered”, he stated.

Amidst all these challenges and adversities, Mr Warrington told us that, as a Business Leader, he feels that it’s very important to try and anticipate what’s coming.

In fact, “forecasting the consequences of the war in Ukraine and its implications on the products, markets and resources needed in the business” is currently the biggest challenge for him as a business owner.

In spite of said issues, however, Mr Warrington looks towards what lies ahead with positivity.

“We expect 2023 to be a year of significant growth in spite of the increased uncertainty in the economic environment”, he told us.

“People are trying to make up for lost time.  Travel has returned to normal, and people are going ahead with projects they had started or planned”, the CEO concluded.

Read next: Preparing for your next coaching session in three minutes