The Malta Tourism Authority was awarded the UK & Ireland Tourist Board of the Year for the second consecutive year last weekend. 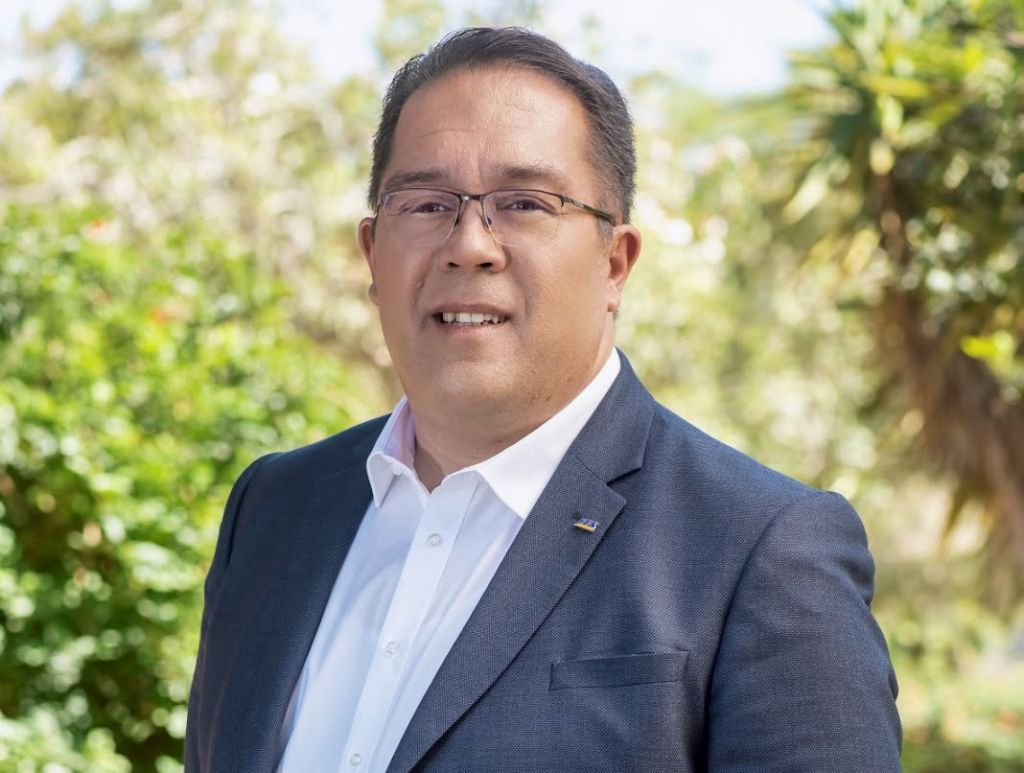 Malta Tourism Authority (MTA) CEO Carlo Micallef has highlighted the importance of taking a “360-degree marketing approach” as part of the authority’s efforts in the UK and beyond to entice tourists to choose Malta as a destination.

Mr Micallef shared that the MTA has taken this approach since the start of the year and found that it is yielding results.

His comments came after the MTA was named UK & Ireland Tourist Board of the Year for the sixth time during last Sunday night’s edition of the Travel Industry Awards, organised by TTG and JetBlue in London to celebrate the best travel business and agents in the UK and Ireland.

The 360 marketing approach was followed with the aim of “reaching all sectors, in a systematic manner”, the CEO said, thus falling within the parameters of the long-term strategy which the MTA and the Ministry for Tourism laid out in recent months.

“I am pleased to say that this approach is proving to be effective in a multi-faceted manner: through the number of tourists choosing Malta, through full incoming flights to our islands, and even through important awards such as the Tourist Board of the Year Award, which undoubtedly continues to inject us all with the right dose of positivity to continue our endeavours in the UK and Ireland, and beyond,” Mr Micallef added.

He added that such achievements wouldn’t have been possible without the MTA’s “strong marketing unit at its head office, working in sync with our offices and representatives overseas,” and it is therefore “a win for us all”.

The awards represent an ideal opportunity to reunite the travel community to celebrate the businesses that have grown stronger over the past 12 months and to help highlight the most trusted travel brands for consumers. Additionally, these expertly judged awards aim to give recognition to ongoing trade collaboration in the industry. They were split into four groups of categories, including agent-judged supplier categories, expert-judged categories, Fairer Travel categories, along with Travel Agent categories.

“MTA impressed with its commitment to sustainability and diversity and inclusion, incorporating sustainability reporting in its joint marketing agreements with tour operators. Solid growth in airline capacity, operator bookings and tourist spend from the UK market were also strong pluses for the tourist board,” a panel of industry experts explained.

Winning the award two years in a row since the relaunch of the awards represents a “great honour” for MTA, with its core focus in the market being to “raise awareness of Malta, ensuring those promoting and selling holidays to the destination have the relevant tools to do so”.

Malta’s Tourism Minister Clayton Bartolo remarked that the “support of the industry both in the UK and in Malta is extremely valuable to us in what we do as we work towards the tourism strategy”.

“The UK Malta Tourism Authority Office being voted as the best tourism board of the year is sterling news for Malta’s future prospects in our primary source market,” Minister Bartolo said.

“Having such a reputable and respected office reaffirms our commitment to remain ahead of the curve, by nurturing new, exciting and unique experiences for visitors,” he added.

While these are “trying times” for tourism, this is precisely why “they call from us all for visionary, creative and realistic tourism policies that sustain Malta’s competitive edge around the globe,” Minister Bartolo concluded.

MTA’s UK office is currently busy preparing for this year’s World Travel Market, which is one of the biggest tourism fairs in the world, due to be held in London in November. It is also focused on an extensive marketing campaign aimed at promoting Malta as a winter destination, also falling in line with the tourism strategy currently in place. This includes VisitMalta advertising on the iconic London taxis and multiple adverts on selected lines and stations of the London Underground. Each of these adverts will have dedicated QR-codes taking commuters to a special landing page on visitmalta.com with more information, booking links, and even a nice prize for a lucky winner.

These initiatives form part of a wider plan which has been executed so far this year, including more out of home advertising, TV and radio advertising including special segments on ITV’s Good Morning Britain and Lorraine, a full-sized hand-painted mural in Shoreditch, London, where a pop-up activation featuring Maltese pastizzi and wine, and a good word from Manchester United legend Wes Brown helped to continue spread the word about just how there is more to explore when visiting Malta. A magic mirror was also installed at London Waterloo Station, tied to the premier of Jurassic World Dominion. Such initiatives are “always coupled and further enhanced with online campaigns which are targeted demographically and also by travel motivation”.

Additionally, MTA’s UK office has also signed a number of joint marketing agreements with tour operators, through which it has trained over 2,000 travel agents and operators in 2022. Moreover, various press trips are regularly organised, along with trade familiarisation trips. The most recent ones were attended by 30 agents, while another 80 agents and representatives attended a familiarisation trip organised in collaboration with the Association of Independent Tour Operators.

Read next: BNF Bank CEO Michael Collis to retire at the end of 2022