How is multiculturalism expressed in the working life of a CEO? What strategies exist to approach cultural diversity in the professional world? How did multiculturalism take shape in modern companies? What challenges has it brought with it? 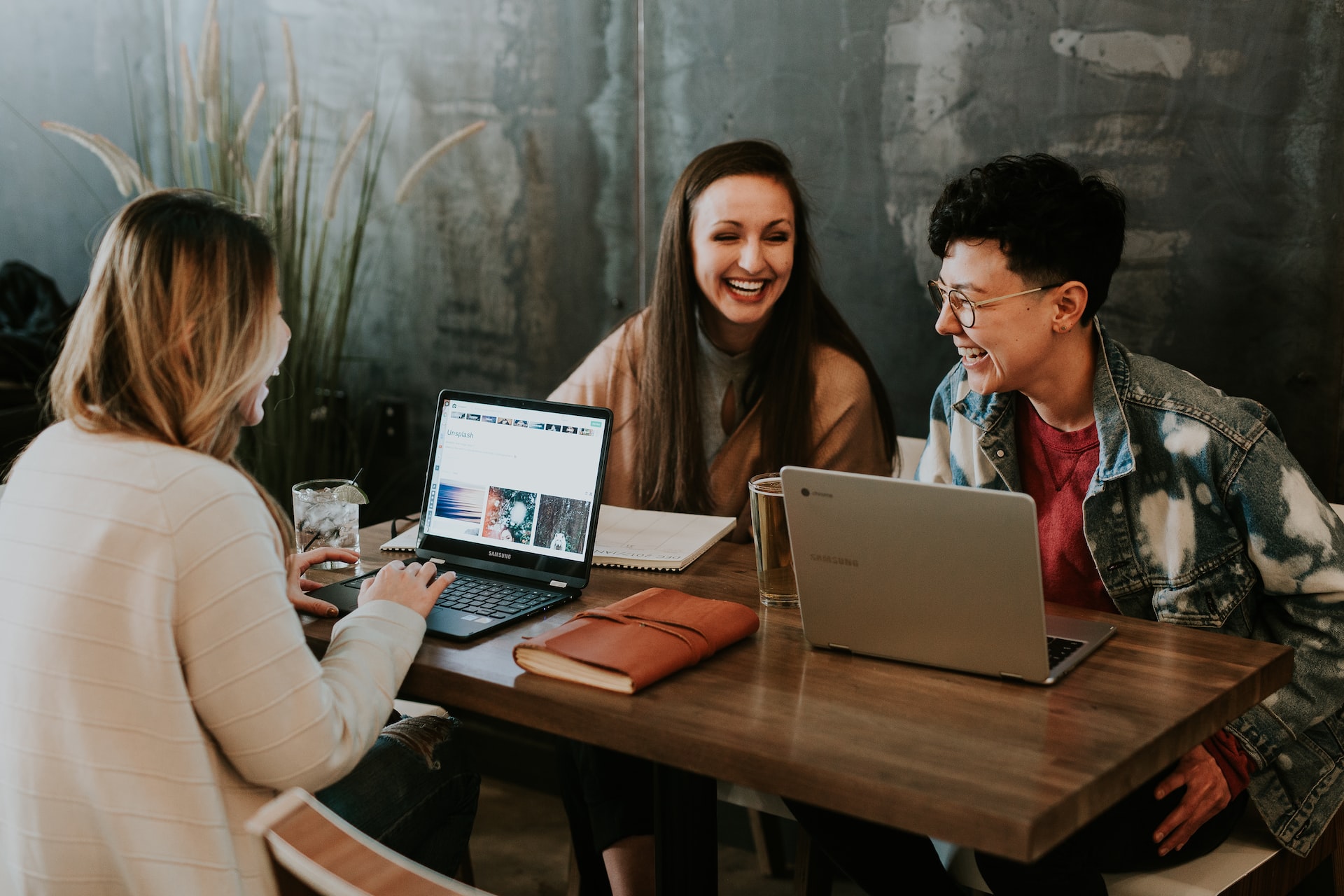 Cultures are fluid, always in movement and in perpetual interaction. Cultures move with people. In recent times, we have witnessed great migratory waves that brought about the coexistence of different cultural, ethnic and religious groups.

To talk about multiculturalism, we have to mention globalisation. Globalisation is a state of interaction that affects the entire globe and that allows a continued circulation of goods, people and ideas. It has brought many pluses, like the development of technologies, particularly mass media and instant communication.

Multiculturalism is the heterogeneous plurality of cultures coexisting in a society, and in today’s world, is the reality of the majority of Western countries. Many of us are accustomed to multiculturalism, others are still afraid of it, depending on how and where we were born and the prejudices we were raised with.

The goal of our societies should be to evolve and transform multiculturalism in interculturalism, which means not the mere tolerance of the coexisting different cultures, but the acceptance, acknowledgement, welcoming and enhancement of them. To reach this virtuous goal, though, is not easy. Something is obstructing the road: stereotypes and prejudices.

A stereotype is a mental image, usually rigid and rough, which our minds use to simplify and make understandable the complexity of reality. Other than that, it is used to exclude the different ones from our group and to strengthen the sense of belonging between those who feel similar.

So, we see that the stereotype itself is not charged with “good” or “bad” meanings, but it is dangerous when used to isolate and enhance already existing ideas of separation.

The prejudice builds a negative judgment, often also false, on a stereotype and it reflects a hostile and refusing behavior directed towards people that are part of a certain group, especially because they are part of that group and because there is the belief that these people have some bad qualities generally attributed to that same group. Unfortunately, these behaviors, like hostility towards who’s different, are rooted in the human nature, which developed two different instincts thanks to natural selection: protection and closure and exploration and openness; their balance is the key of the success of the human species.

How are stereotypes formed? According to social psychology, the creation of stereotypes contains cognitive processes: the first one is social categorisation in which we simplify in groups to process the information of the outside world; it becomes a stereotype when a certain social category is strongly specified by features considered emblematic for the entire category. Another cognitive process present in the formation of stereotypes is the inference process (getting to a conclusion): it is made because of the need to make predictions on day-to-day life and other people’s behavior.

Then there is another process in which we differentiate between the categories: we tend to maximise what’s similar and minimise differences between people who are part of the same group. Human beings are naturally drawn to, and ultimately prefer, people who are similar to them. It’s human nature to feel an affinity with, or appreciation for, someone with whom we share common interests, experiences, and tastes. Because of these factors, we tend to surround ourselves with a whole host of like-minded people. The term for this behavior is “similarity bias” (also known as “similar-to-me” or “conformity bias”).

What separates stereotypes from racism is an additional step: the establishment of a stigma through creation of negative stereotypes. There are then different cases that are caused by exceptional origins (like a pathological one, for example, where someone directs their aggressiveness against minorities and/or weak individuals). The mechanism behind this behavior is projection: someone attributes to someone else an impulse that they cannot accept as their own.

These beliefs are really dangerous when we think about the reality of a company, especially but not only where cooperation is needed. In general, it is ideal to have good relationships between colleagues, both for work’s sake and for the mental wellbeing of each worker, which are linked. A situation where an employee is isolated and mistreated by colleagues, especially if the discrimination has racial motivations behind it, could affect the performance of the team and have a snowball effect, possibly ending up in mobbing, fear and/or aggressive behaviors.

Not only is it a dangerous situation for the productivity of the company, but it follows an unfounded belief, which is people’s conception of ‘race’. But what is “race”? Geneticist Luigi Luca Cavalli-Sforza, in his book Genes, Peoples and Languages, published in 2000, wrote: “A race is a group of individuals that we can recognise as biologically different from others.” His was a statistical definition of race, based on the concept that there are clusters of people who share certain gene frequencies. There are no distinct racial “types” with hard boundaries, only statistical similarities between whichever groups we want to identify. Anthropologists showed that most of what we think of as racial difference is in fact cultural and linguistic difference. In other words, being of the same race doesn’t necessarily make two people more genetically similar to each other than either of them would be to someone of another race.

Population geneticist Richard Lewontin (1972) famously observed that the overwhelming majority of the genetic variation characterising the human species is found within, not among different populations. Because of these and other scientific researches, nowadays terms like “ethnicity” or “population” are far more accepted and preferable to “race”.

But what can we do, and particularly, what can a CEO do inside of a company to promote inclusivity and discourage aggressive and hateful behaviors? The answer is to promote education through dialogue and listening. By talking and inviting employees to talk with minorities present in their company, the CEO can create an occasion of enrichment, to make it possible for employees to see different points of view and to educate themselves and their employees.

With dialogue, the mind opens up – it becomes flexible. Of course, dialogue is possible only if active listening is present: through it, comprehension of the other and suspension of the judgement is possible.

Even introspection plays an important role: by acknowledging our own thoughts we can understand the ethnically centered processes that give origin to prejudices.

Empathy is another key skill for this goal: the ability to feel and comprehend the other by sharing their emotional states. We reach this syntony when we are able to observe someone in their globality, not only through words but even through nonverbal communication (hand movement, tone of voice etc…).

So, the goal is not to eliminate prejudices and stereotypes, but to observe and to gain self-awareness on how they are formed when we are in contact with diversity, which generates fear in us. Tolerance is the key word here, but we have to remember that it can have a negative meaning too: it underlines the distance from the other person, creating a situation of non-equity in which who does the action to tolerate is superior and who is tolerated is inferior; it can lead to refusal of possible changes by the one who tolerates, if it is meant as a “bearing” of a lesser evil (which is coexistence) to avoid a bigger evil (conflict).

With the adoption of a double perspective of indulgence and openness to exchange, tolerance can become active and that is the goal of a good CEO. The other is not someone we have to bear, but someone with different values with whom we can interact in a respectful way to have a win-win situation for everybody.

The author would like to thank Laura Gonella, GMD intern, for her support in research and writing for the present article.

Read next: ‘A celebration of all the good Maltese & Gozitan businesses have to offer’ – Malta Enterprise CEO