One of Malta’s foremost business leaders and former CEO of Playmobil Malta addresses gender equality at the workplace and the gender pay gap. 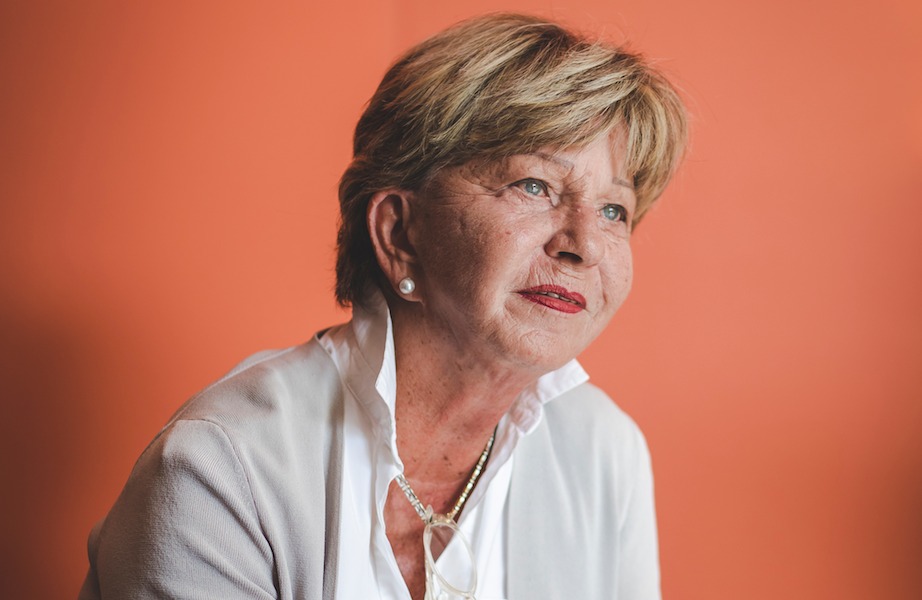 According to recent research, women in Malta suffer from a 10 per cent gender pay gap. And while this comes in below the European Union’s average 12 per cent, the discrepancy certainly calls for dialogue.

As one of Malta’s foremost business leaders, renowned primarily as the former CEO of Playmobil Malta, Helga Ellul affirms that the country’s gender pay gap goes against Equal Pay for Equal Work regulations. Unfortunately, the CEO of Advise Ltd says, the current gap is likely “left over from years of even wider pay gaps way back, when the work of females was perceived of lower value.” Highlighting the word ‘perceived’, Helga clearly states that it was never really the case.

“I believe that if places of work are pushed towards reducing the pay gap from the top (meaning Government and decision-makers) that will be a big help,” Helga asserts, affirming that companies that embrace Corporate Social Responsibility must do so, as gender equality is an important aspect of CSR.

As President of CORE Platform, Helga believes that by reducing and eliminating the gender pay gap, businesses can truly become models of CSR promoters and doers. Apart from that, she maintains, if such companies are promoted and showcased as best practices, others will soon follow. “To do this, social responsibility and sustainability should start to feature in companies’ reporting and auditing. If such good practices – like equal pay – are featured in company reports, it will soon become the norm (and would no longer need to be mentioned),” she says.

The same research also showed that women in Malta also face an opportunity gap: the glass ceiling for women is much lower than that for men. As a prominent business figure on the island, Helga once again stresses that companies with the right CSR mentality and practices in place will give equal opportunities, and is pleased to point out that today, we see quite a few women in top positions on the island, despite it not yet being enough, particularly in listed companies.

“We are also seeing more female students than male students at University, so on a professional and academic level, there should be a much higher number of females in leadership positions. The question here is whether women are ready to take on this responsibility, or whether they are worried that this will impact or affect their social/family life,” Helga notes, posing a number of telling questions. “Are companies/employers worried that females will be less committed as they will have to tackle both work and family life? Are men ready to have a working wife and a strong woman as a partner, and are they ready to share the domestic/family duties equally? These are always the issues.”

Addressing the issue of whether women are ready to reach the next step and become leaders in their organisation, Helga believes that mentoring programmes that promote female empowerment can help to overcome these gaps and fears. “We have so many good mentors (male and female ones) in Malta who can help get the message across and help these female leaders and entrepreneurs to seek top positions. I had a great mentor, and it made all the difference at the beginning to have someone helping me and fostering my belief in myself,” she maintains.

When it comes to employers, Helga continues that unfortunately, it took a pandemic for some companies to realise how quickly they can become flexible with regards to work patterns, as most employees shifted to working from home. “Before COVID-19, flexibility and working from home was, most of the time, given as a concession and outside of the norm, and perceived as producing less output,” she quips, once again placing emphasis on ‘perceived’.

“Now we know that this is not true, and hopefully we have learned the hard way that it works and not go back to our old-fashioned fixed physical-hour work pattern but rather embrace the new world of on and offline work and concentrate on the outcome and output. This will greatly help the work-life balance young couples (not only the females) need to embrace a full professional career while also having a family,” Helga says.

Looking back on her celebrated career in business, Helga illustrates her personal story as a woman in a high leadership position, and the impact one person’s experience can have on an organisation, at a time when her situation was far less common than it is today.

“I was already Managing Director of Playmobil in Malta when I became pregnant with my first child. My boss and the owner of the company in Germany asked what would happen, as it was a first for him. I told him that, even though I normally love to plan everything in my life, this was a case where I could not plan ahead as I’d never had a child, and didn’t know how it would turn out – would I be able to come back to work and cope with both? Would my child be healthy? What does bringing up a child entail?”

“There were so many questions, and I had no answers! So, I told him that I would love to go back to work if everything is fine and discussed and agreed on it with my husband. However, in the meantime, I obviously put a good management team together to take care of things, and promised that whatever the outcome, I would not let him down. If anything, I would help find a replacement and help this person as long as necessary so that the company could continue as usual. That was the only thing I could promise at that time.”

“Thank God, everything turned out well. I immediately went back to work, had a healthy child and my husband and I shared the family duties as parents. I had a second child three years later. My boss also learned from this, and never again questioned female leadership. The CEO of Playmobil Head Office he would choose later on was also a mother.”

Read next: 4 steps to achieving the right mindset for success