2022 was the year the iGaming brand signed and sealed its further global expansion through its acquisition by US-based hospitality and entertainment mammoth, MGM Resorts. 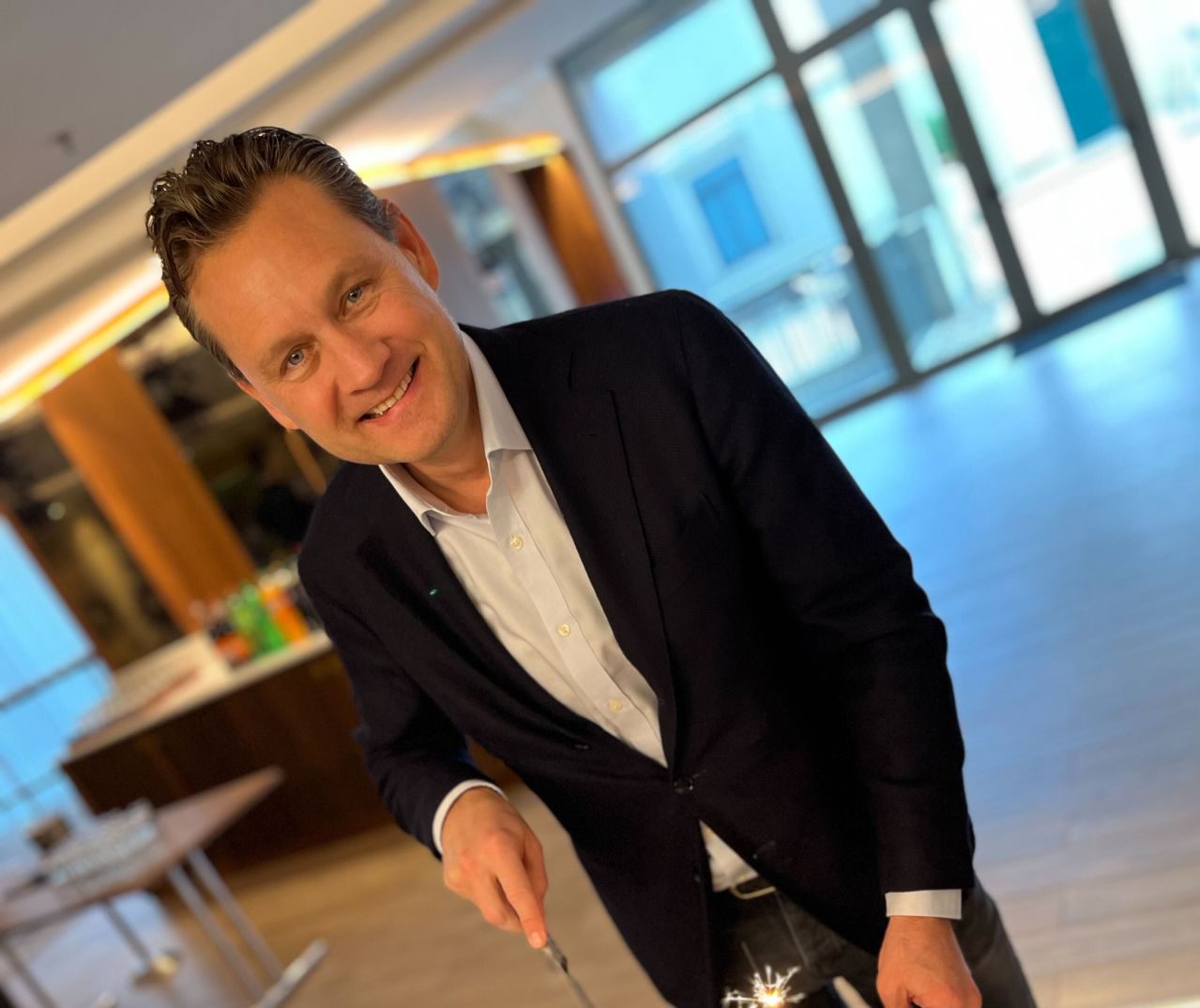 LeoVegas Group CEO and Co-Founder Gustaf Hagman marked the company’s 11th birthday on Thursday at a leadership team meeting, celebrating the company’s achievements as well as the return of in-person strategy sessions.

2022 was a major year for the mobile gaming company and the iGaming megabrand: it signed and sealed its further global expansion through its acquisition by US-based hospitality and entertainment mammoth, MGM Resorts.

On Thursday, Mr Hagman shared with his network:

“What a fantastic week we’re having at LeoVegas Group Malta! After several years of virtual meetings, our leaders and I are thrilled to be able to (finally!) meet in person to discuss, plan, and strategise for the year ahead.”

LeoVegas’ roots can be traced back to 2012, when Mr Hagman and a few fellow friends were trying to go live with a new, mobile focused online casino website from an apartment in Stockholm, which would soon take the iGaming market by storm.