Air Malta on par with biggest, most eco-friendly airlines in terms of CO2 emissions – Chairman

The airline plans that, by 2024, its fleet will consist entirely of A320NEO aircrafts, which are economically and environmentally more efficient. 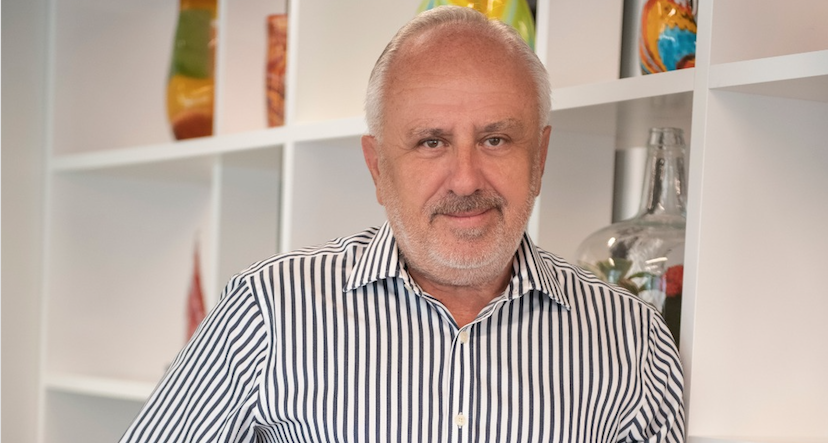 Air Malta Executive Chairman David Curmi noted that the national carrier’s CO2 emissions are on par with those of the biggest and least environmentally harmful airlines around the world.

Mr Curmi made reference to a Centre for Aviation (CAPA) report which found that “25 of the world’s largest airlines collectively represent around 55 per cent of the total airline industry emissions.”

Having said that, the study also highlights that “in terms of CO2 emissions per RPK (Revenue Passenger Kilometre), there are very significant differences between the ‘best in class and the worst’.”

“This has been possible because Air Malta was one of the first airlines to start the conversion to a new generation aircraft,” he continued.

The most environmentally harmful airline, as shown in the study, produces just under 140 tonnes of CO2 per million RPK, practically double what the least harmful airline produces.

“Air Malta started the renewal of its fleet in 2018, moving from the old A320CEO to the greener A320NEO and, it is planned, that by 2024 the entire fleet will consist of a single-type aircraft – the A320NEO – an aircraft that is not only economically more efficient, but environmentally too,” Mr Curmi wrote.

“With the deployment of the new energy-efficient aircraft, Air Malta will significantly reduce fuel consumption, CO2 emissions, and noise footprint, and will therefore be well-placed to be a leader in the reduction of human induced climate change and in meeting sustainability targets,” he concluded.