MIA only welcomed 137,887 passengers between January and April – marking a drop of 92.6 per cent compared to 2019 – but the CEO feels that the summer months will herald greater numbers. 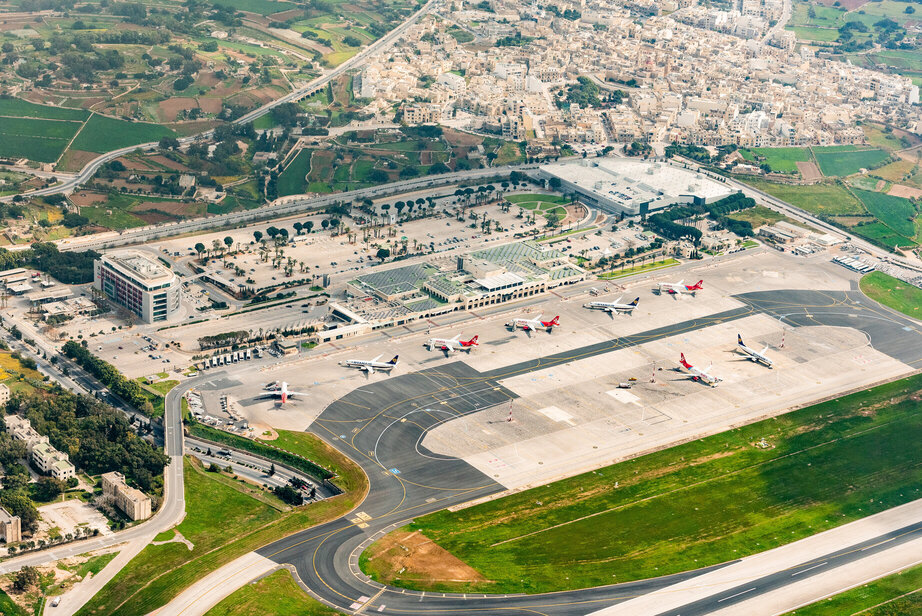 “2021 has been off to a challenging and slow start, but we are confident that the second half of the year will be better,” said Chief Executive Officer Alan Borg during Malta International Airport’s 29th Annual General Meeting, which was held remotely.

During the meeting, the company’s performance for the year ending 31st December 2020 as well as year-to-date traffic results were presented.

In his opening address, Malta International Airport Chairman Nikolaus Gretzmacher said that while nothing could have fully prepared the company for the unforeseen events of 2020, a decade of solid financial and traffic results had equipped the airport with resilience to withstand the shocks of a crisis that brought the global aviation industry to its knees.

Mr Gretzmacher went on to note that the huge impact of the pandemic on the company’s aviation and non-aviation activities had led revenue generated to shrink by a staggering €68 million compared to 2019. However, the timely implementation of a cost-cutting and liquidity preservation programme had enabled the company to soften the financial blow of the crisis and close the year with a net loss of €4.3 million.

Referencing the period between January and April 2021, in which Malta International Airport only welcomed 137,887 passengers – signalling a significant drop of 92.6 per cent over the same period in 2019 – the CEO feels that the summer months will herald greater numbers.

“Malta’s strong vaccination drive is positioning the island as a safe leisure destination with both prospective travellers and airlines. In fact, this summer, we expect almost 20 carriers – three of them being newcomers – to connect Malta International Airport to more than 90 airports,” he said, highlighting the fact that the success of the airport’s summer schedule is highly dependent on the easing or removal of existing travel restrictions.

Mr Borg also welcomed the European Commission’s recent proposal to ease restrictions on non-essential travel from outside the European Union as another important step, in addition to ongoing trialogue negotiations on the Digital Green Certificate, towards the boosting of consumer confidence in air travel and the revival of the industry.

Read next: ‘We look forward to working with the Reuben Brothers’ says Corinthia Hotels CEO on New York hotel