His appointment at Chief and Director level will come into effect on 1st November. 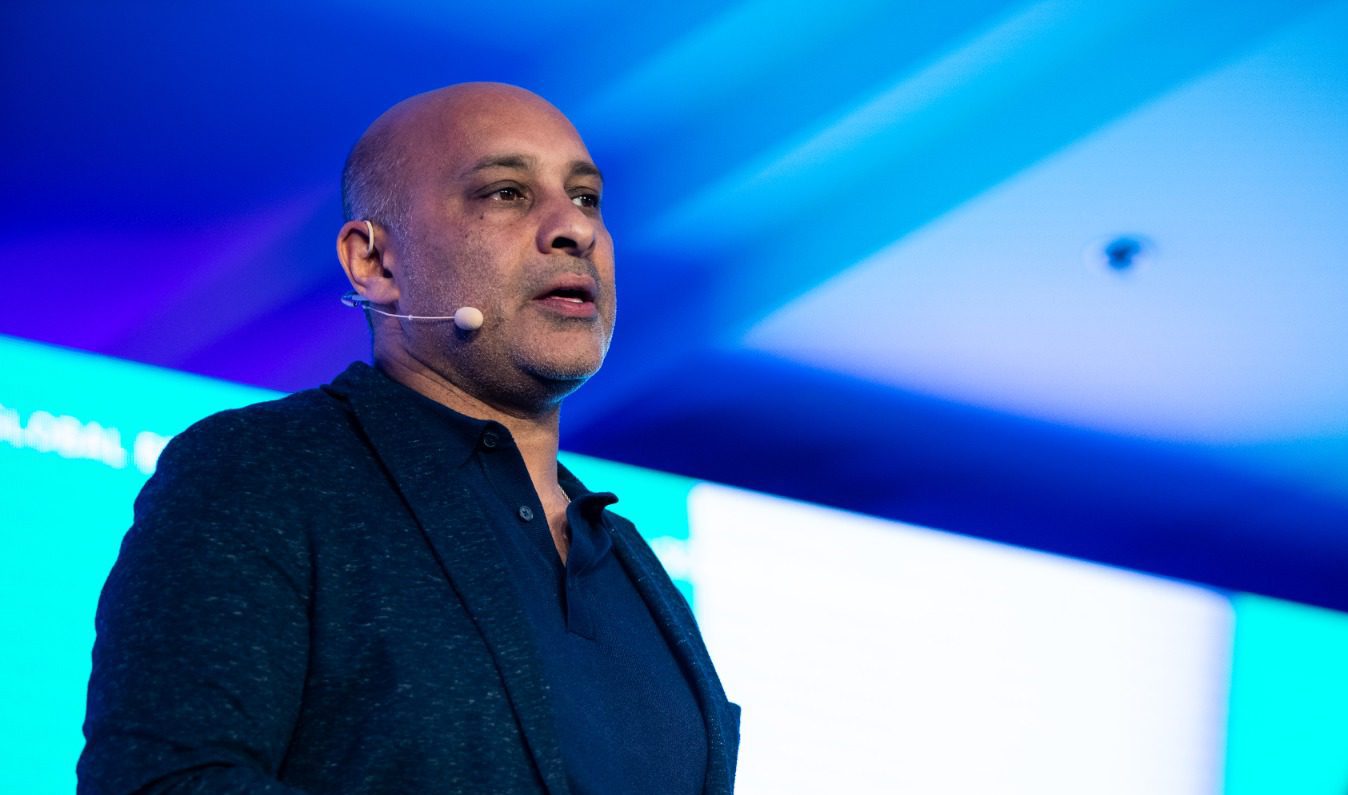 He will bring his 30 years’ experience in the retail industry to the group when the appointment comes into effect on 1st November. Throughout the years, he has worked across various retail sectors, including sportswear, fashionwear, kidswear, and jewellery. He started his retail career on the sales floor, and has since climbed the ranks, worked with global brands, developed growth strategies, and also successfully managed geographic regions and distribution sales channels at a global level.

Mr Cara will spearhead Hudson’s strategy function, working with the brand directors to develop and oversee a “congruent strategy that will reinforce Hudson’s position as the leading distributor and retailer in Africa,” the group said.

“Over the years we have built a great team of people at Hudson and as we move into the next phase of growth, Mr Cara will bring further significant senior management experience to our group,” Hudson CEO Chris Muscat said. He added that Mr Cara’s “strong track record” in developing global brands makes him “perfectly placed to help define our strategy and growth plans”.

Commenting on his appointment, Mr Cara said he is “delighted to be joining Hudson”.

“Having followed their trajectory and their close collaboration with some of the most iconic global brands, I look forward to working with our various teams and brands to achieve further growth across our markets,” he continued.

He joins Hudson’s “fast expanding” multidisciplinary team at Chief and Director level, including Zoe Walters, who joined in 2021 as Chief People Office having previously worked at Condé Nast and Adidas.

Mr Cara is described as a “thought-provoking leader, coach, and trusted advisor”, also possessing strong cross-cultural skills having lived and worked in a number of countries.

He has recently worked for lingerie brand Triumph International under the Sloggi banner, developing and executing their global omnichannel strategy. Prior to this, he held the position of SVP – Group Retail at Pandora for two years and has also previously worked for acclaimed fashion brands NIKE, Esprit, and New Look in various global senior management positions.

While Hudson’s head office is located in Malta, it also has supporting offices in Italy, Cyprus, Algeria, Morocco, and Nigeria. Throughout the years it has become a leading distributor and retailer with roots in Southern Europe and a focus on Africa, managing over 60 stores in the two regions combined. It is the official distributor of sportswear brand NIKE in over 30 countries across Africa, and also retails and distributes a number of other brands including Ted Baker, River Island, New Look, Intersport and Urban Jungle, among others.

Read next: Calvin Bartolo assumes new role as Head of Strategy and Value at Izola Bank