The previous three edition of the forum resulted in key outcomes. 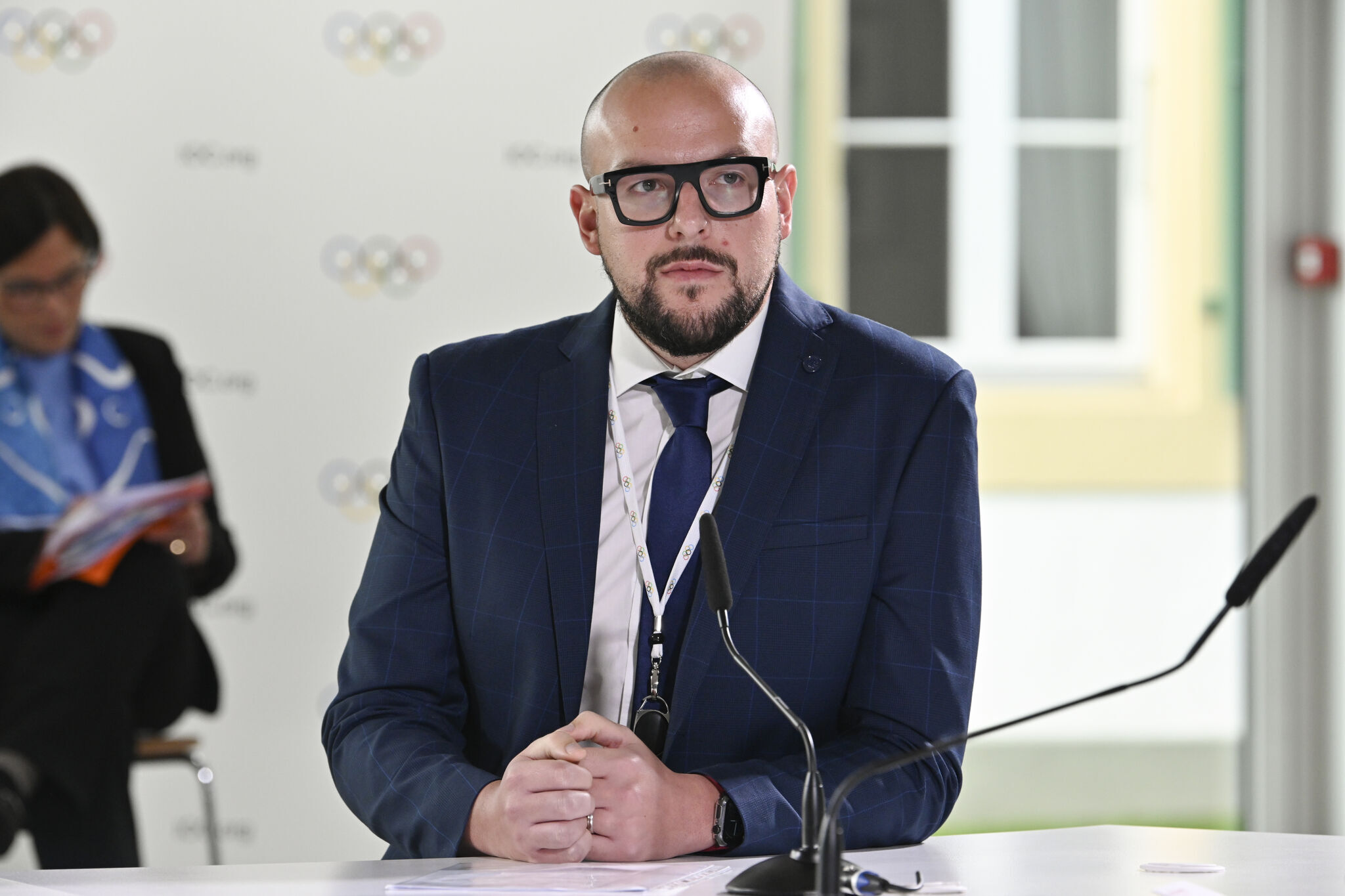 This was the fourth edition of said forum, with its main focus being anti-corruption efforts through the ‘International Partnership Against Corruption in Sport’ (IPACS) and the prevention of competition manipulation.

The event thus provided an important platform for exchanges between sports organisations, intergovernmental organisations such as the Council of Europe and INTERPOL, and government representatives.

“Always an honour to represent the Malta Gaming Authority and pleased to have had the opportunity to speak about the authority’s efforts in fighting financial crimes across the sports betting sector via the collective effort of the regulated Maltese gaming sector,” Dr Abdilla Zerafa wrote on social media.

“Albeit the fact that I was the one physically present in the city of Lausanne, I was only advocating the hard work and dedication of my team, who I am extremely proud of,” he continued.

Speaking at the forum, the Sports Betting Manager noted that “in order to endorse a culture of cooperation, the notion of ‘information sharing’ needs to take centre stage; and any related issues can be alleviated with the right attitudes and mechanisms in place.”

The previous three edition of the IFSI resulted in key outcomes. In 2017, for example, the forum saw the creation of the IPACS and the Olympic Movement Unit on the Prevention of the Manipulation of Competitions.

“Sincere thanks goes to the Olympic Committee for the invitation and for continuing to be a leader in the fight against corruption in sports,” Dr Abdilla Zerafa concluded.

Read next: RecruitGiant Founder-CEO Tomas Mikalauskas addresses the ‘proverbial elephant’ in the economy