Jeff Blackburn’s resignation follows a leadership upheaval at Amazon, with CEO Jeff Bezos announcing his departure from the role. 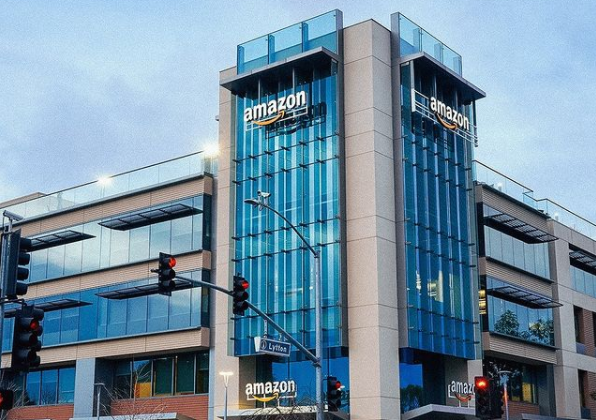 After more than two decades moving through several positions at Amazon, Senior Vice President Jeff Blackburn has announced his departure from the tech conglomerate with immediate effect.

Blackburn announced the news to the company’s top leaders via its intranet, and first reported by GeekWire.

The Senior VP was on a year-long sabbatical throughout 2020 and was understood to be a top aide for CEO Jeff Bezos for many years. “I’m not retiring and will have news on what’s next for me soon,” Blackburn wrote in his memo.

His departure follows the recent announcement that founder and CEO Jeff Bezos will be stepping down in the third quarter of 2021, to be replaced by Andy Jassy, while Amazon’s Worldwide Consumer CEO, Jeff Wilke, will also retire in the first quarter of the year.

In his farewell note, Blackburn joked, “The ‘too many Jeff’s’ bug that’s been bothering many of you for two decades has been fixed! Over the years, we’ve always had multiple Jeffs on s-team – Jeff Wilke, Jeff B, myself, and for a time Jeff Holden. It’s actually how I became ‘jblack’ to many of you and to employees across Amazon. Wilke’s retirement meant one less Jeff, and today, I’m taking it down to just the original.”

During a career that spanned more than two decades, Blackburn was at the helm of key businesses, including Amazon’s third-party sales, Prime Video, Amazon Music and Amazon Advertising.

Read next: Evolve’s CEO – ‘COVID-related products opened a door which we had never knocked on before’