In a video clip uploaded to social media, Trip Hawkins discusses consoles and favourite video games with his Bolt driver. 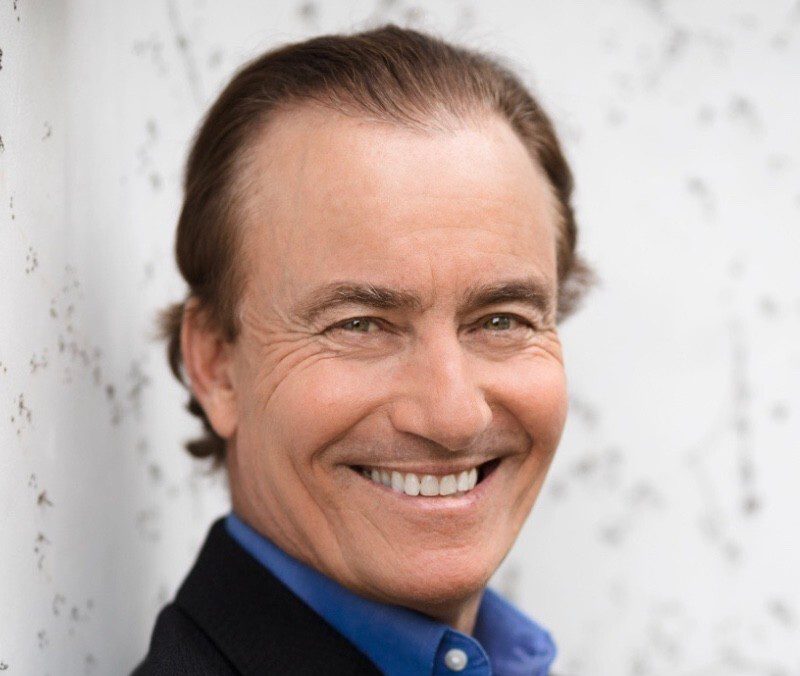 Trip Hawkins, Founder and former CEO of video game company Electronic Arts (EA) has revealed that he befriended and engaged in an interesting conversation with a Maltese cab driver during a recent trip to the island.

Mr Hawkins founded EA back in 1982, helping it find its road to success. He has often been credited with spearheading the games industry’s evolution from simple one-person creations to complex team projects.

“My new friend Fabian, gamer and Bolt (Malta’s brand of Uber) driver grew up under communist rule. American video games were illegal and he had to take a ferry nine hours to Sicily to buy them,” Mr Hawkins wrote on social media.

The comment was posted alongside a short video clip of this unlikely interaction, wherein one can hear the two discuss the ‘Commodore 128’, an eight-bit home computer from the 1980s, the XBOX gaming console, and their favourite games.

“Times have changed in Malta but the bond and language among gamers continues,” Mr Hawkins wrote.

The founder’s tenure as CEO at EA lasted up until 1994. After that, he founded and headed a plethora of other video game companies such as 3DO, Digital Chocolate, and If You Can Company. He currently works as an Executive Coach, Consultant, and Mentor at Apeel Sciences.

Read next: ‘The Freeport is committed to supporting the Birzebbuga community’ – Malta Freeport Terminals CEO