He had joined the NGO in 2020 after serving in various managerial roles at other organisations. 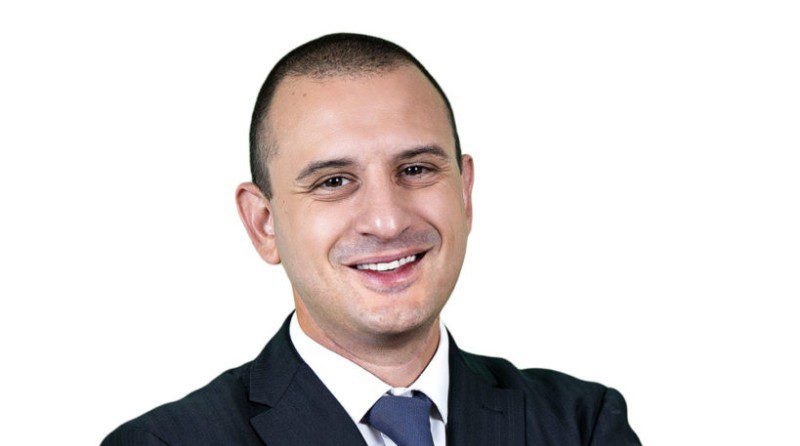 Andrew Zammit’s time as Chief Relations Officer at Hospice Malta has come to an end, he shared last week, marking the “end of a beautiful journey”.

While he said that it is a “sad day”, Mr Zammit remarked that he feels “privileged and blessed to have worked with such a wonderful team of people” during his two-and-a-half years in the role.

“Truly a team of everyday heroes who don’t wear capes, backed by an army of volunteers whose work touches so many lives on a daily basis,” Mr Zammit said. He noted that he will “remain forever grateful for all the pearls of wisdom, words of encouragement, and dedicated support I have received throughout my journey here”.

While Mr Zammit did not reveal his “next chapter”, he added that he will “treasure these beautiful memories” and take the lessons learnt at Hospice Malta with him.

Prior to his time at the NGO, Mr Zammit worked as General Manager at radio station 89.7 Bay for more than two years. He also served as Group Sales Manager at Eden Leisure Group for four years and was a Broadcaster at Public Broadcasting Services Limited for a year. His experience also includes a period as Group Sales and Marketing Manager at yachting services provider Melita Marine Group.

Founded in 1989, Hospice Malta is a registered NGO that is primarily focused on providing and promoting palliative care for persons suffering from end-of-life cancer and motor neuron disease. Over the years, the awareness and need for palliative care increased, and thus the organisation increased its offering to patients suffering from end-of-life cardiac, respiratory, renal, liver diseases, as well as Creutzfeldt Jacob disease and Multiple sclerosis. Its services are offered through a “professional multidisciplinary team” along with the assistance of a number of volunteers.

Read next: The success of an enterprise is a function of its people – Franco Azzopardi