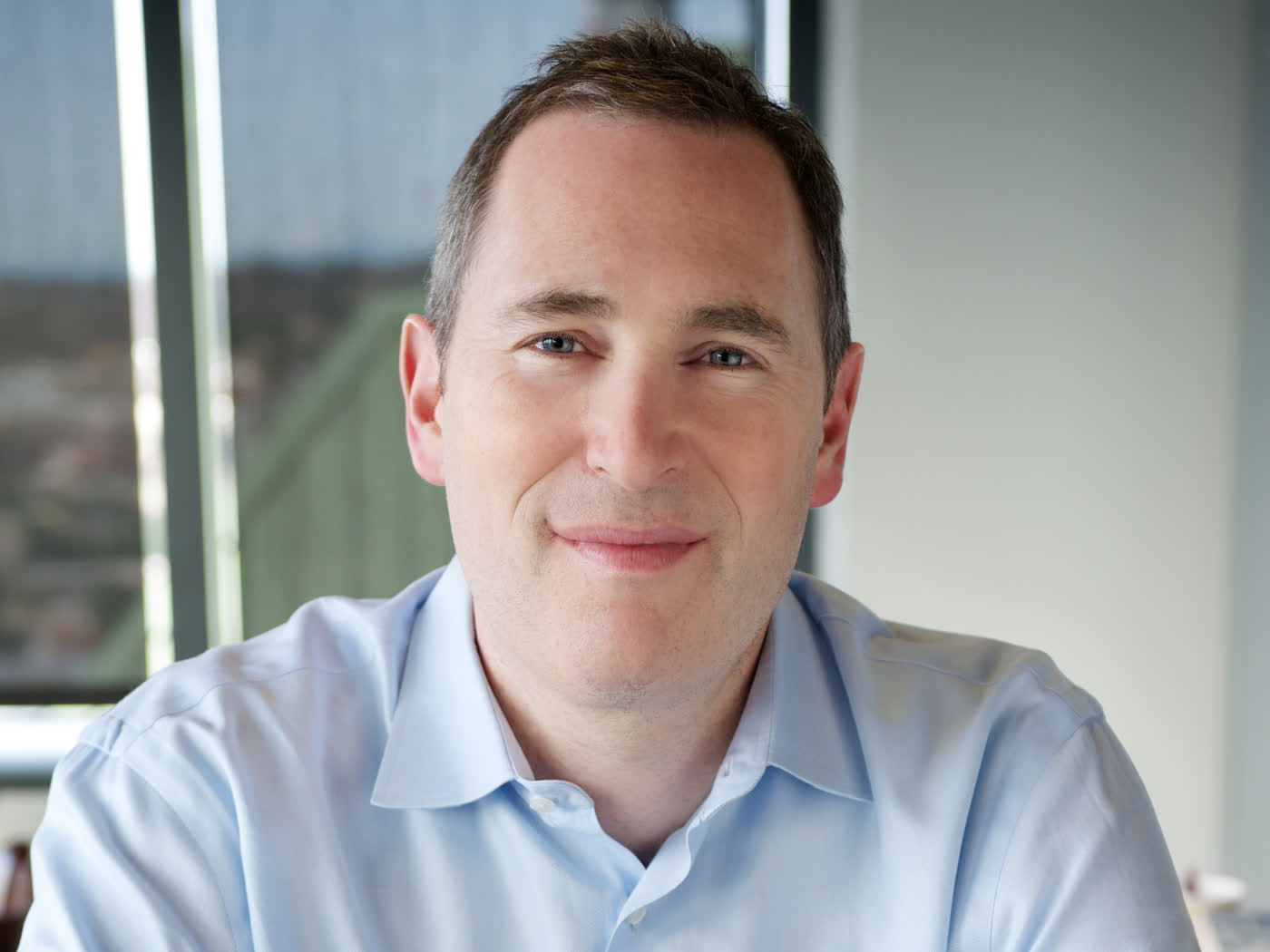 Amazon will be celebrating its 27th birthday with the appointment of a new CEO, Andy Jassy, who will replace Jeff Bezos, who founded the American multinational technology company in 1994, on 5th July.

The news was announced last February, but the official date was set yesterday at Amazon’s annual meeting – the last addressed by Bezos, where he said, “Andy is well known inside the company, and has been at Amazon almost as long as I have,” adding “Andy will never let the universe make us typical.”

Andy Jassy currently leads Amazon Web Services, the conglomerate’s highly successful cloud computing division – the technology of which underpins several major services the likes of Netflix and Spotify – and will now take over the entire company, while Bezos becomes executive chair of Amazon’s board.

The new CEO will take over at a time of significant growth and change for Amazon – a year after it reported astronomical profits and hired half a million people in 2020. Most recently, Amazon announced it will be buying veteran film and TV studios, MGM, for $8.45 billion.

Read next: ‘We now feel more prepared than ever’ says Heritage Malta CEO ahead of summer season