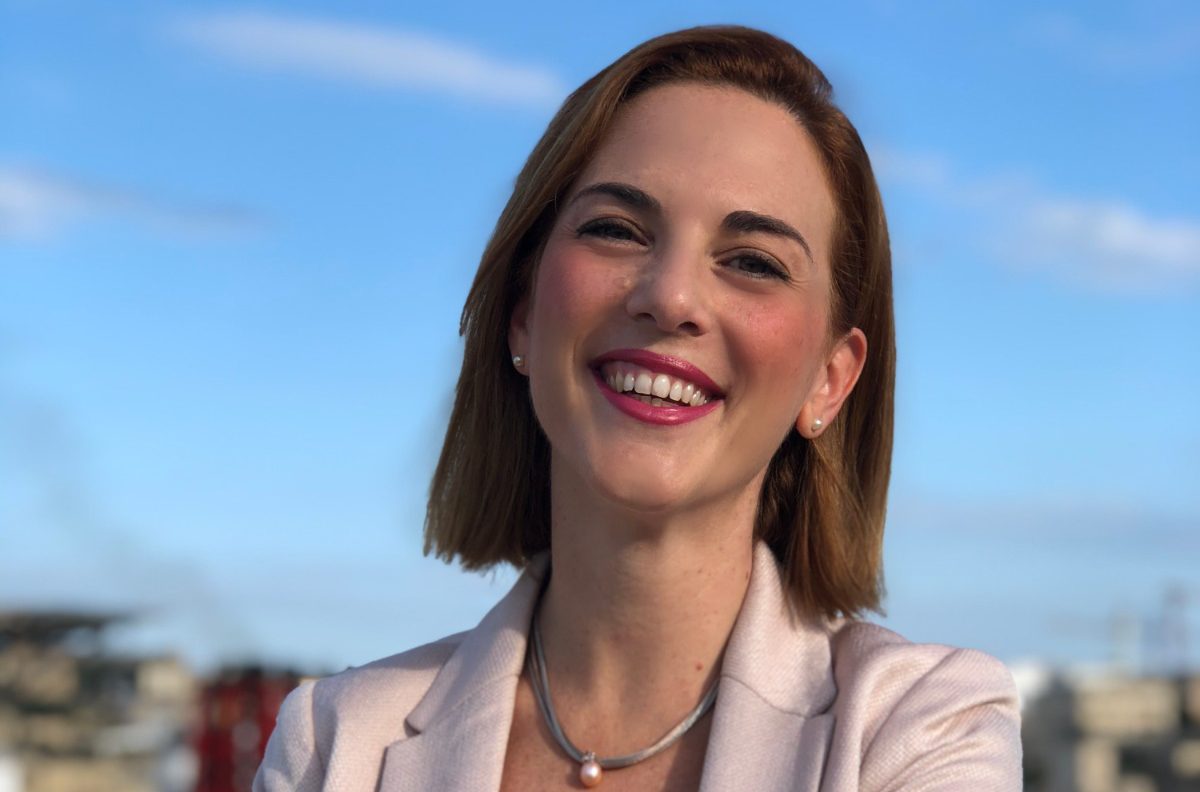 Angelique Maggi has been appointed Executive Chairperson of Mediterranean Maritime Hub (MMH) Group of Companies, a supplier of specialist products and services  to the marine, oil and gas industry.

Ms Maggi takes the reins from Paul Abela, the founder of MMH Malta, who will be stepping down from his role as Director and Chairman of the Group, as announced in the company’s Annual General Meeting.

Previously, Ms Maggi held the role of Vice-Chair of MMH Group and interim CEO, with a focus on the company’s business development and a responsibility to oversee new projects being undertaken by the company, including the rehabilitation of the former Malta Shipbuilding site in the Grand Harbour into the Mediterranean Maritime Hub, and the growth and expansion of the MMH Academy, established in 2014.

The newly-appointed Executive Chairperson is a qualified architect and civil engineer with a Masters in Environmental Design.

Read next: ‘We are not only a school. We are the industry’ – Malta Maritime Pilots CEO