Bureau is tasked with tracing and disposing of assets that were acquired through illicit means. 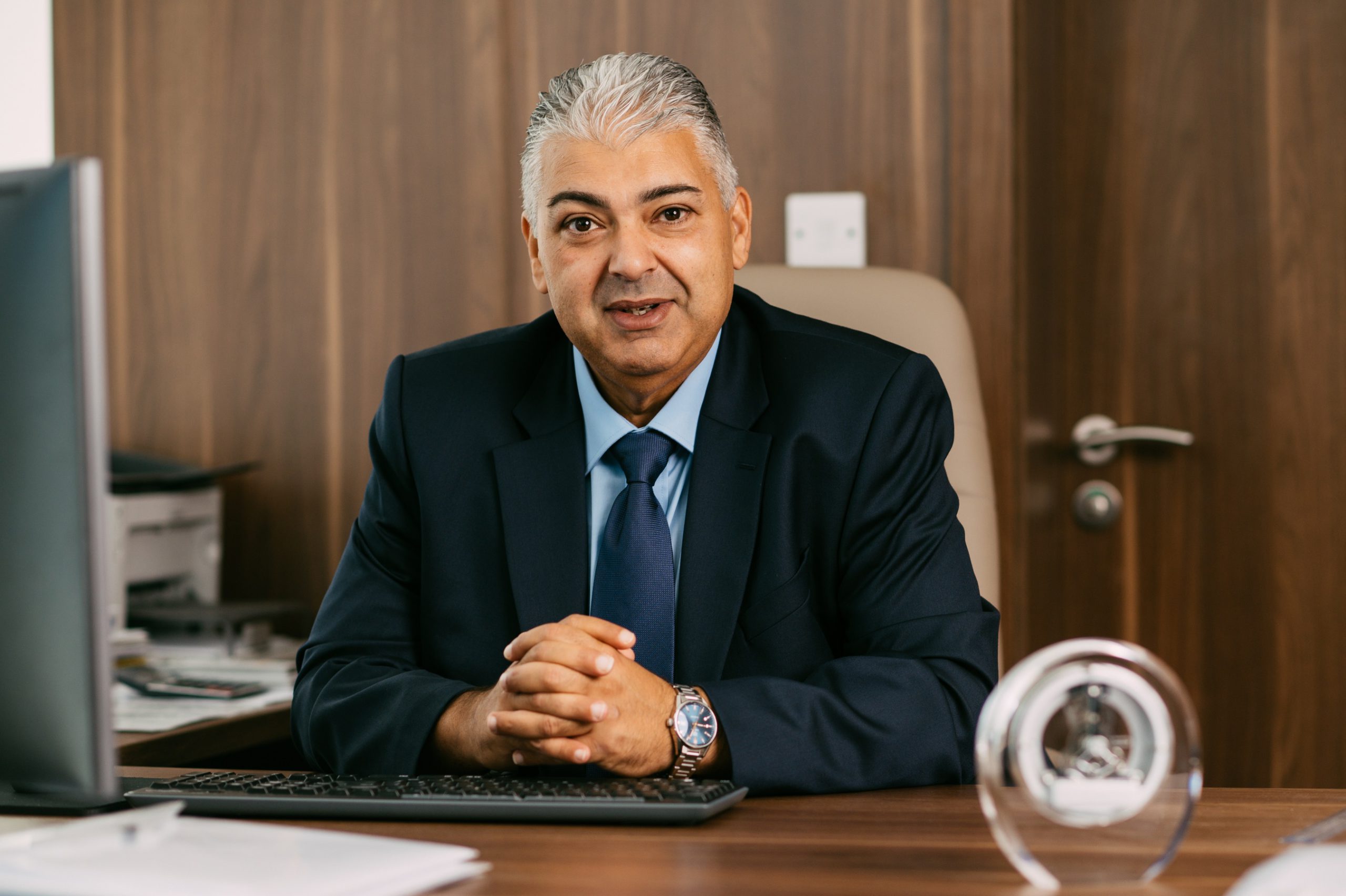 Anthony Sevasta has been appointed as Director and CEO of the Asset Recovery Bureau.

The appointment, effective immediately, was announced by the Ministry for Justice and Governance following consultation with the Bureau’s board, which unanimously agreed with the nomination.

Mr Sevasta has served as CEO at Identity Malta for the last four years. He was previously Chief Information Officer within the same agency.

He holds a Master’s degree in Business Information Technology from the University of East London.

Mr Sevasta will be replacing Kenneth Camilleri, who served as Acting Director of the Asset Recovery Bureau for the last months.

Minister for Justice Edward Zammit Lewis thanked Dr Camilleri for his service, and expressed his confidence in Mr Sevasta as the new Director of the Bureau.

The Asset Recovery Bureau is tasked with tracing and disposing of assets that were acquired through illicit means. Its Board is chaired by Judge Joseph D. Camilleri and Eunice Maria Fiorini, and includes Police Commissioner Angelo Gafa, FIAU Director Kenneth Farrugia, and Commissioner for Inland Revenue Marvin Gaerty, who will be replaced by Joseph Caruana on 1st Februrary.

Read next: ‘A vision should be created for all the arts,’ says ARTZ ID Founder Maria Galea