‘As leaders we have a duty to our team’ – David Galea, Co-Founder of MentorMeet

The first responsibility of a leader is to define reality. The last is to say thank you. In between, the leader is a servant —Max DePree 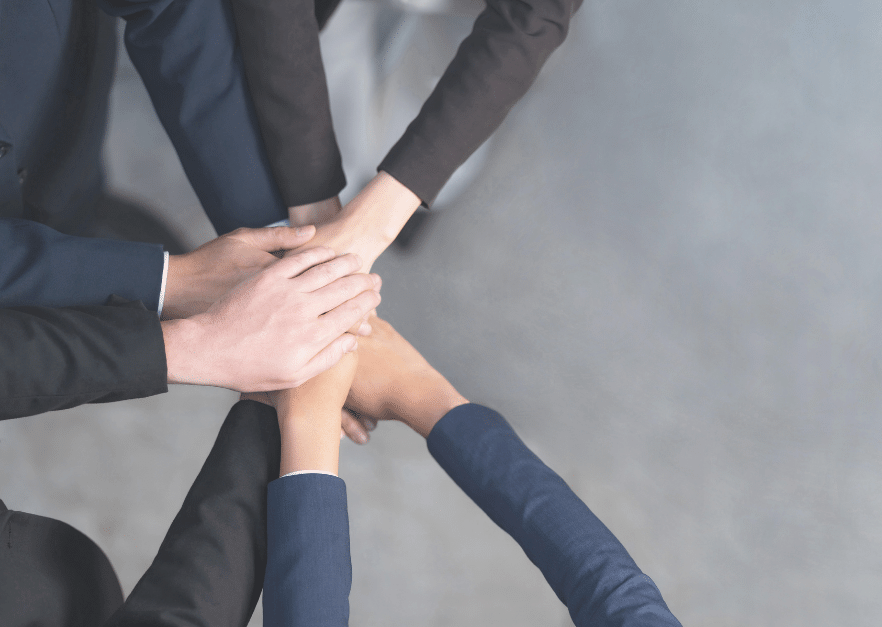 What makes a good leader? This is a question that people in leadership roles often ask themselves. When it comes to leading teams, one would be forgiven for paying too much attention on reaching a target, whilst side tracking the people who are indeed helping us to achieve our goals.

David Galea, Chairperson and Co-Founder of MentorMeet expressed these exact same thoughts on a social media post, which says that “If you’re a leader by nature, your job is to stop the pressure at your level, not deploy more of it underneath you.”

In sharing his thoughts on this concept, Mr Galea continues to emphasise that, while it’s normal for every leader to succumb to the pressures of deadlines and targets at one point or other, it is important that we all take into consideration the fact that the responsibility and accountability for the team’s performance is ours and ours alone:

“I’ve made that mistake before … accepted an unreasonable deadline and then threw the team under the proverbial bus.

In that respect, we sometimes find ourselves getting overloaded with work in order to avoid overloading our team:

“I’m sure it’s a mistake I will make again at some point, but I do take active steps to avoid it, sometimes overloading myself with work as a result.”

In his concluding comments, Mr Galea sustains that: “After all, accountability for the team is mine, and leadership is a position of responsibility not a position of privilege.”

So where does the balance between empowering our team and not overloading them in the process lie?

Read next: Is data the new oil? Eunoia CEO Stefan Farrugia weighs in