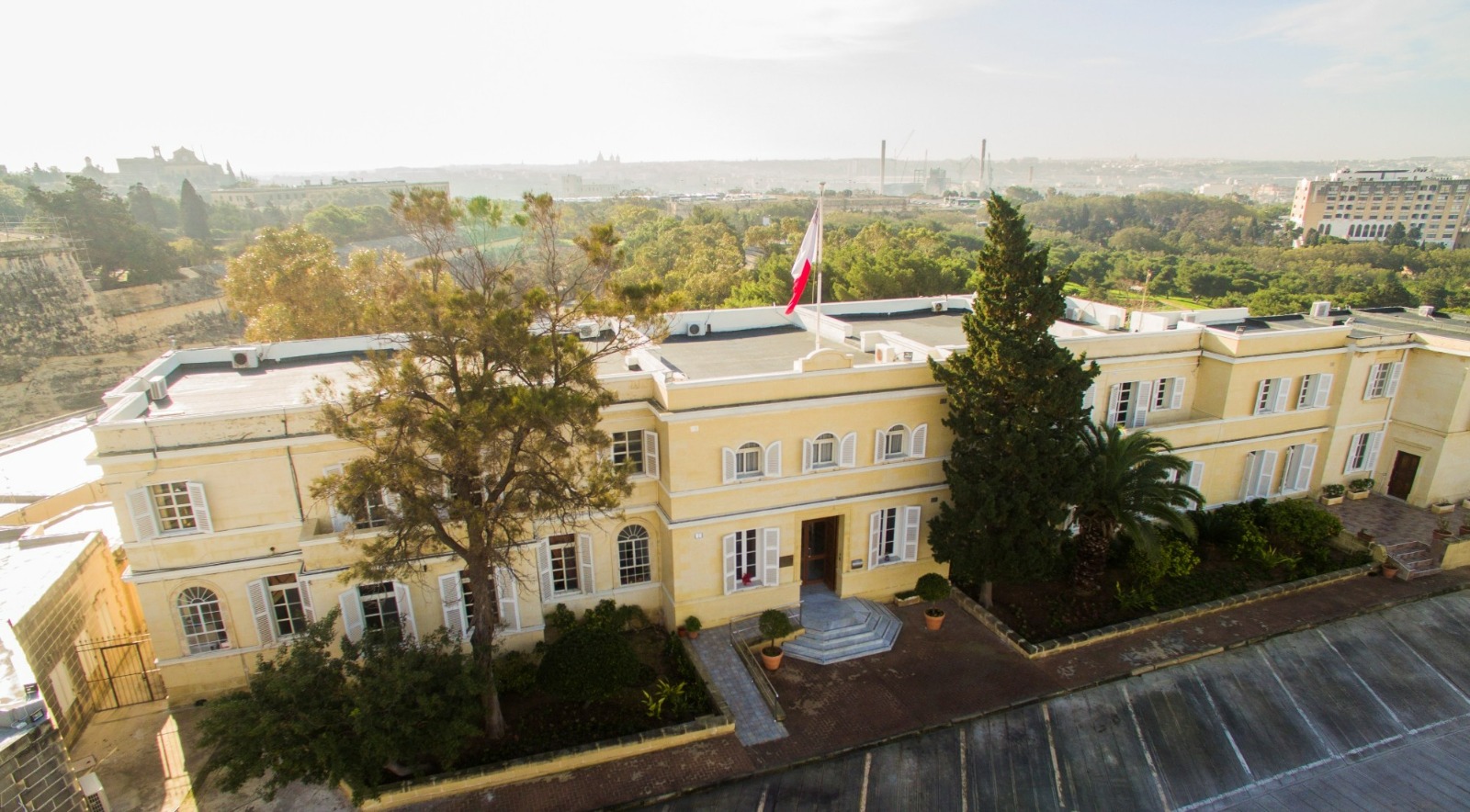 Launched in 1997, the NAO and thus, the Auditor General, are responsible for auditing the accounts of all departments and offices of the Government of Malta and of such public authorities or other bodies administering, holding, or using funds belonging directly or indirectly to the Maltese government.

“Today week, National Audit Office (Malta) will celebrate its 25th anniversary since being set up in its present format, with its autonomy guaranteed by the Constitution,” Mr Deguara wrote.

“On the day, 25 years ago, the new Auditor General, the National Audit Act of 1997, and the amendments to the Constitution of Malta were unanimously approved by both Government as well as the Opposition,” he continued.

Mr Deguara was sworn in as Auditor General on 30th March 2016, after serving as Deputy Auditor General for just under eight years. Having said that, Mr Deguara’s involvement with the Public Service dates all the way back to 1977, when he took on a position at the Water Works Department.

Over the years, the Auditor General worked his way up in the Public Service, taking on, amongst others, the roles of Treasury Accounting Officer, Officer-in-Charge of the Expenditure Division within the Ministry of Finance’s Budget Office, and Director of Policy and Planning at the Home Affairs Ministry.

Before joining the NAO as Deputy Auditor General, Mr Deguara also served as Permanent Secretary at the Ministry for Justice and Home Affairs and Chairperson of the Schengen Task Force.

“Proud to form part of this constitutional office that works hard to provide assurance to Parliament and, ultimately, our citizens, that public funds are being used for the purposes for which they were approved, in line with prevailing rules and regulations, and in the most efficient, effective, and economical manner possible,” Mr Deguara concluded.

Read next: Late end of COVID-19 restrictions is the root cause of airport chaos, Charles Pace says