Late end of COVID-19 restrictions is the root cause of airport chaos, Charles Pace says

Whilst Malta’s airport hasn’t remained unscathed by this crisis, it has been far less severely affected than its European counterparts. 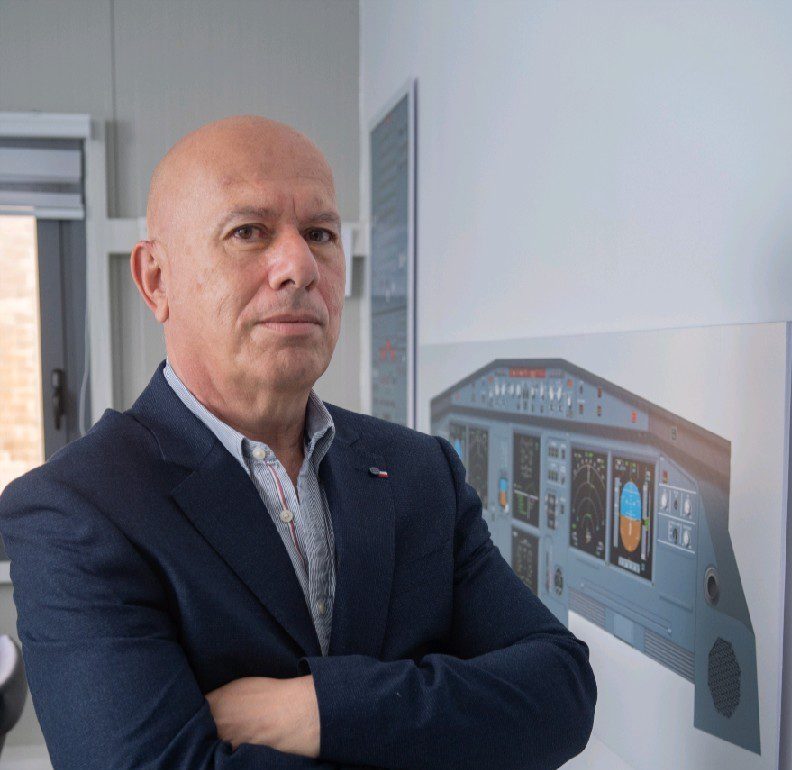 Charles Pace, Director General for Civil Aviation at Transport Malta, said that the root cause for the chaos plaguing European airports is the late end of government-imposed COVID-19 travel restrictions.

Since the advent of summer 2022, a series of major airports around the continent have been struggling to cope with travel demand. This has resulted in extremely long queues, frequent delays, and many flight cancellations.

Data from flight tracking company radarbox.com shows that a whopping 7,870 flights leaving Germany, the UK, France, Italy, and Spain were cancelled in June 2022 – triple the number registered in June 2019.

“I have read many theories about why airports are not coping and why flights are being cancelled. I don’t really believe this is due to people not wanting to work in the industry, but it is due to airports not planning ahead,” Mr Pace began.

“The root cause, however, is that government were much too late in calling an end to the restrictions. Airports, maybe understandably, did not recruit because they had no assurance that restrictions would be lifted. Trying to recruit and retrain people in the middle of a peak season was suicidal,” he continued.

Whilst Malta’s airport hasn’t remained unscathed by this crisis, it has been far less severely affected than its European counterparts. Just last weekend, Air Malta Executive Chairman David Curmi said that the national carrier is committed to not cancelling any flights from its summer schedule.

“This mess is due to governments abdicating from their responsibilities of government and allowing health systems to dictate draconian measures when not needed,” Mr Pace added.

“Health systems do not understand the economy and seem to believe that the money required for their own existence doesn’t need any form of active trade and possibly grows on trees,” he concluded.

Mr Pace has been serving in his current role for the past six-and-a-half years. Before that, he spent just under three years serving as Director within the same entity.