The bank thanked former CEO and Managing Director Michael Collis for his ‘dedication’ and ‘tenacity’ at the helm. 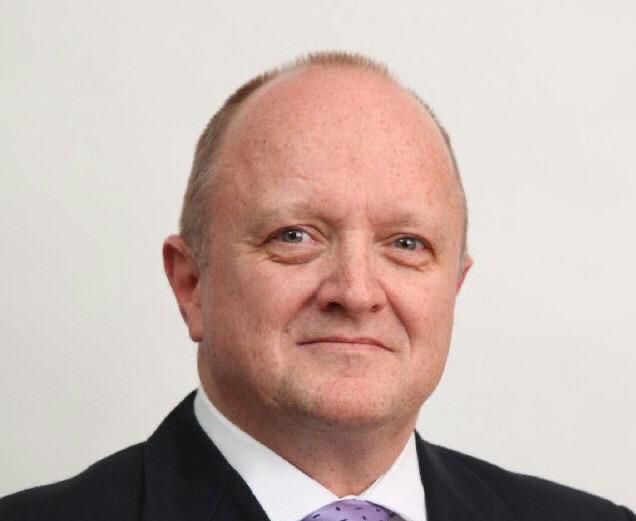 BNF Bank plc on Monday introduced David Power as its new CEO, joining with over 30 years of global experience in conventional and Islamic banking.

The appointment, which was first announced last year and was granted regulatory approval in November, saw him replace Michael Collis as CEO at the start of 2023. Mr Collis led the bank from 2017 until 2022, during which time he was “integral” to BNF Bank’s “important advancements” which “would not have been possible without his dedication and tenacity at the helm”.

He expressed delight at his appointment and said that he is “very pleased” to be in Malta.

“The bank is embarking on a digital transformation journey over the next couple of years which is going to significantly enhance the customer journey as well as our staff engagement,” he remarked.

“All of this will only enhance our strategy of putting our customers at the centre of everything we do. We will continue to strengthen our current position, through our people and our brand, within the Maltese financial services landscape and beyond,” he explained.

Mr Power has worked in multiple jurisdictions over the course of his career, including South Africa, the Middle East, South East Asia, and the United Kingdom, holding various executive positions with responsibility for a number of functions including retail, commercial, small business, private banking, wealth management, and offshore banking.

He started his career at South Africa-based Standard Bank, where he spent 17 years working in various positions, including Head of Priority Banking and the Offshore Banking Group. Following this, he served as Divisional Director for Private Banking at Nedbank in South Africa, and then Deputy General Manager at Kuwait’s Gulf Bank. He also has experiences in senior positions at National Bank of Oman and Commercial Bank International.

Mr Power most recently worked at Kuwait Finance House, first as Group Chief Banking and Private Banking Officer, and then relocated to its operations in Malaysia to serve as CEO.

He graduated with a Bachelor of Science in Economics and Economic History from University of Cape Town, and also holds a number of postgraduate diplomas.

With 12 branches spread across Malta and Gozo, BNF Bank has grown to become a key player in Malta’s financial services industry, offering a wide portfolio of products for both personal and business clients.