In light of recent talk about phasing out one-cent and two-cent coins, Kenneth Farrugia feels that this would be ‘a welcome development.’ 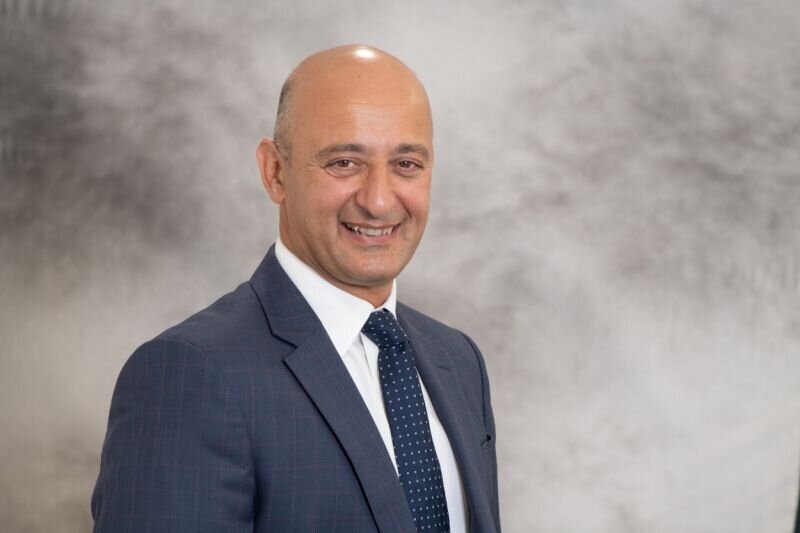 BOV CEO Kenneth Farrugia believes that in general, the removal of the smallest denomination coins would be a positive change for consumers and retailers alike.

The CEO was asked to state his opinion after a recent Eurobarometer survey revealed that Maltese public would be in favour of phasing out one and two-cent euro coins, with 61 per cent of the respondents welcoming a price round up or down to the nearest five cents.

Indeed, the CEO affirmed that “the removal of small denomination coins would be a welcome development as these would reduce the need to manage certain coins which are no longer utilised by consumers.”

In his opinion, “this would also be welcomed by retailers accepting these coins who also need to manage these denominations and the related administrative work when depositing them at the Bank.”

His views on retailers are backed up by comments made by the Chamber of SMEs when asked for their views on eliminating these coins. Speaking to BusinessNow.mt, the Chamber’s CEO Abigail Mamo stated that “this is a discussion that has been going on for quite some time already.”

“The Chamber of SMEs conducted its own survey on the matter not too long ago, with a significant majority of its members also saying they are in favour of removing the one and two-cent coins from circulation,” she added.

In this regard, the CEO said that “a number of business owners are already rounding their prices to avoid the one and two-cent coins,” which goes to show that the industry has already started moving in this direction. Speaking of consumers, Ms Mamo highlighted that they are “increasingly avoiding these coins when receiving change,” which also reflects the sentiments of respondents in the Eurobarometer survey mentioned above.

This is something that other EU countries have already implemented, with Finland, Belgium, Ireland and Italy already rounding up prices to the nearest five cents.

Read next: ‘We take great pride in being of service to businesses and entrepreneurs’ – MBB CEO